Now That Navalny Has Been Jailed, What Comes Next Depends on Protests, Putin and the West

The jailing of opposition leader Alexei Navalny in Russia was widely expected by Russia watchers, but experts say what comes next will likely depend on the momentum of protests in support of Navalny, whether the West decides to punish Russia and how the Kremlin responds to growing unrest in the country.

Navalny, regarded as one of the most prominent critics of Putin, was handed a three-and-a-half-year jail sentence on Tuesday for parole violations, charges he and his team argued were trumped up and politically motivated.

The judge said the year that Navalny has already spent under house arrest (around 10 months) will be deducted from his jail term. Navalny's defense team has said it will appeal the court ruling.

Protests over Navalny's initial detention in mid-January and immediately after his return to Russia from Germany, where he had been treated since last summer for a nerve agent poisoning, have been seen across Russia over the last two weekends, and again on Tuesday outside the Moscow court where the sentence was passed.

The ruling was widely condemned by Western governments, but the U.S. and Europe stopped short of threatening further sanctions on Russia, for now, with both calling for Navalny's immediate and unconditional release.

U.S. Senator Mitt Romney, R-Utah, hinted in a tweet that more sanctions could be imposed on Russia, which is already operating under Western restrictions due to its 2014 annexation of Crimea from Ukraine, and meddling in the 2016 U.S. election, among other misdemeanors.

"We might not see this action this week, it might take weeks/a few months, but I think when it comes we will be surprised by its scope/extent," Ash said via email. 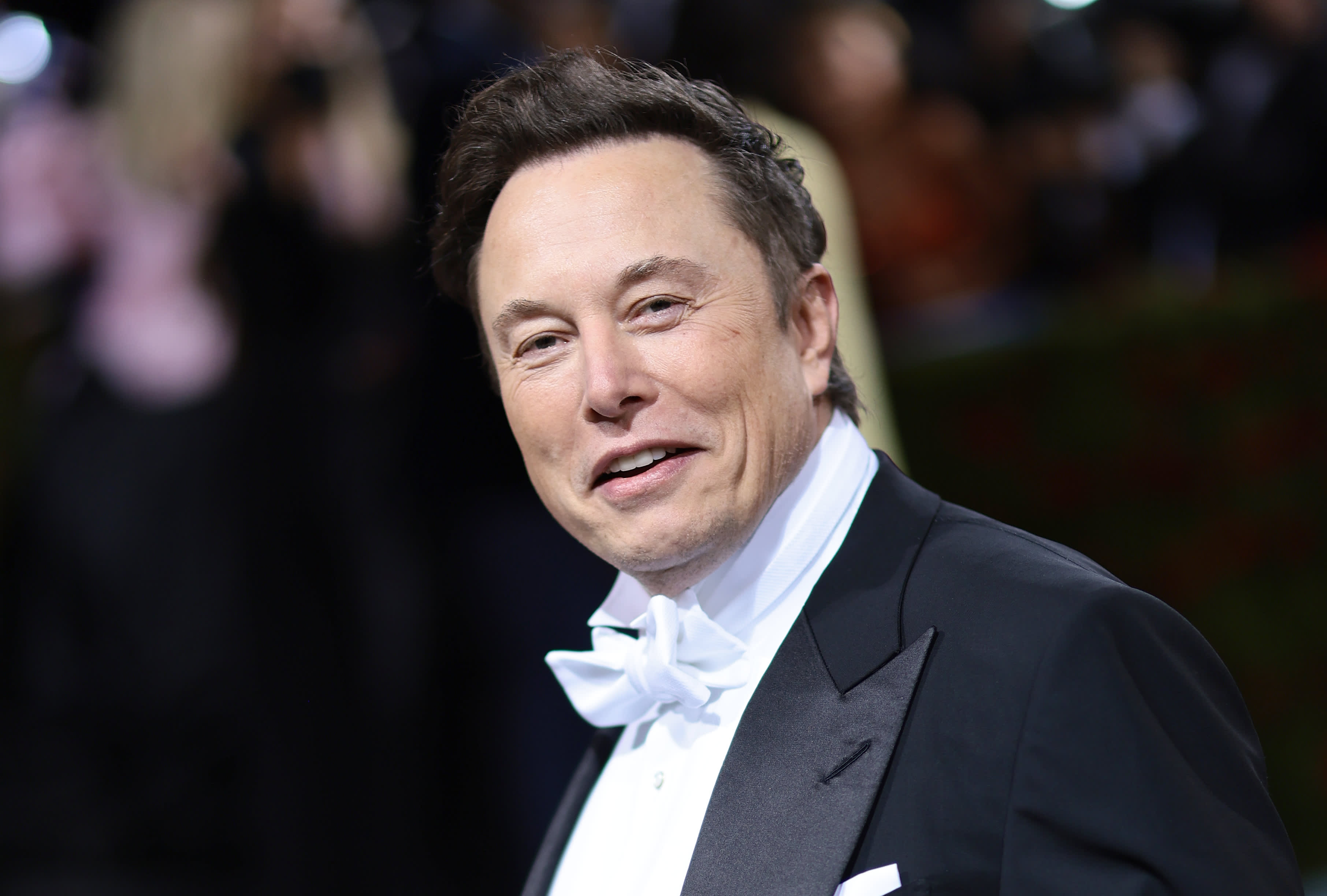 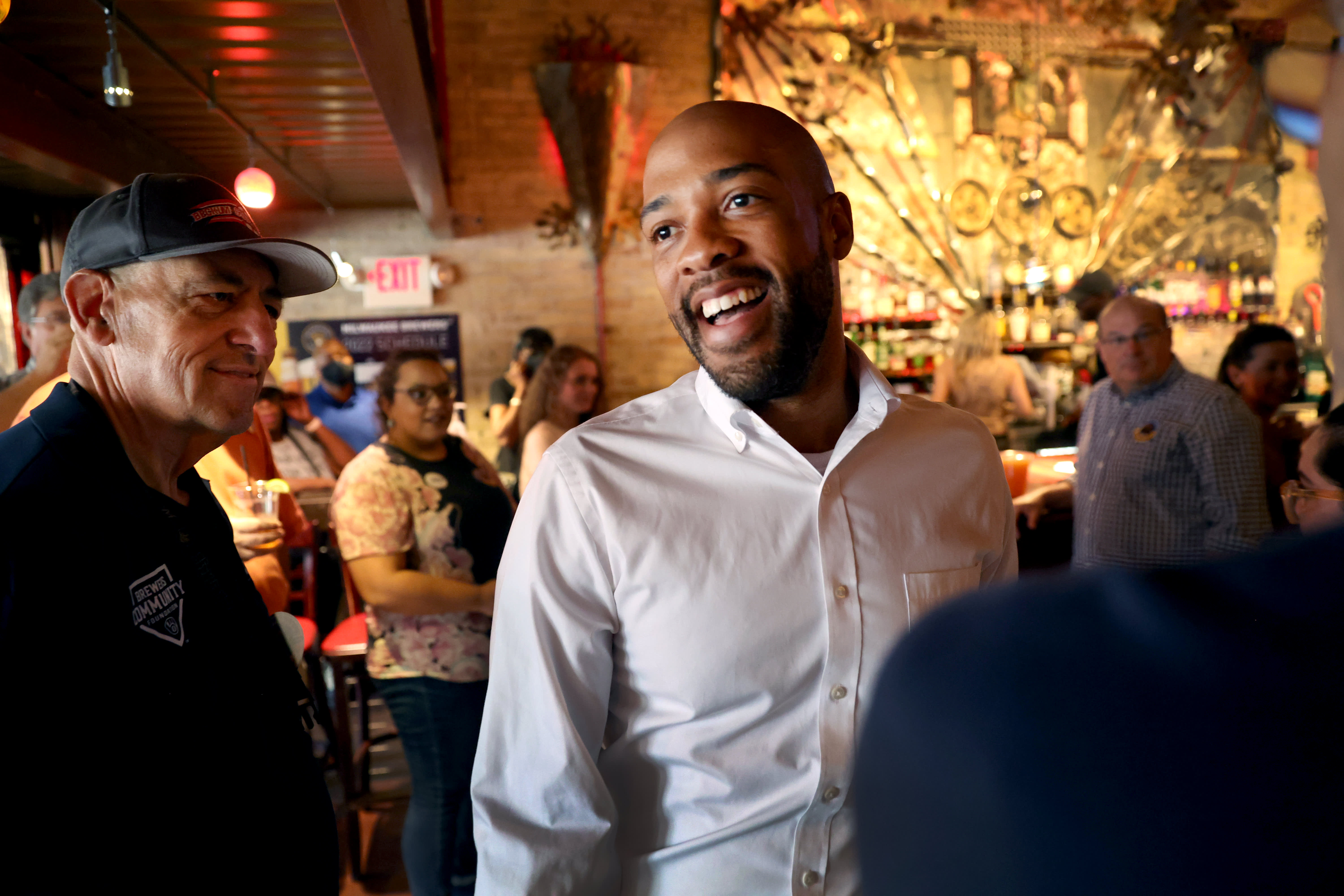 "This is not a case of a piecemeal approach but a big picture, joined up/holistic approach to countering the threat from Russia. And hitting Russia hard from the go – to make it clear to Putin, we know what you are doing, we have marked your card, we know you only understand power/strength, and here it is."

Ash said that he expects "a rolling approach to pushing back on Putin's offensive campaign against Western liberal market democracies."

While the scope and extent of the West's reaction against Russia remain to be seen, this could also have a knock-on effect on the momentum of pro-Navalny protests in Russia.

Kremlin spokesman Dmitry Peskov has said that police were justified in using harsh methods to break up protests by Navalny's supporters who had gathered outside the court in Moscow where the hearing took place.

Peskov also said calls by Navalny's allies for Russians to take to the streets following his jailing on Tuesday were a provocation, Reuters reported. More than 1,400 of Navalny's supporters, across 10 cities, were detained on Tuesday, according to the OVD-Info monitoring group.

The U.S., Germany and France are among some of the Western nations to have condemned the violence against protesters in Russia and called for Navalny's immediate release.

Russia has rejected this criticism, defending the police response to protests and accusing Western countries of double standards.

"In regard to the events happening in Russia, and not only with Navalny, the West's coverage is selective and one-sided," Russian Foreign Minister Sergei Lavrov said in a news conference on Wednesday, Tass news agency reported.

"That hysteria, which we have heard concerning the trial in the Navalny case, has gone way over the top," he added.

Daragh McDowell, principal Russia analyst at risk analysis company Verisk Maplecroft, said that Navalny's sentencing and imprisonment would constitute "a massive blow to the opposition which has lost one of its most effective organizers and communicators."

The movement had been dented further as other members of Navalny's national organization have also been targeted for arrests and detention, he noted, and whether protests could continue at their current level was an unknown.

"The key question is whether the current wave of protests unleashed by Navalny's arrest have reached a point where they are self-sustaining and will continue even as he and his team are removed from the field. Certainly, the decision to imprison him is likely to trigger at least a short-term uptick in street protests, accompanied by a corresponding increase in arrests and aggressive police brutality," McDowell noted.

Experts warn what's more worrying for Putin is that the protests seen so far also reflect general public dissatisfaction with Russia's ruling class, prevalent corruption and kleptocracy and a decline in living standards.

McDowell said a "major point of worry for the Kremlin should be that the protests, while triggered by Navalny's arrest are more the result of longer-term social and economic stagnation ... the demonstrators are not driven so much by Navalny's political program as they are a general sense of being fed up with the status quo."

Despite there being an ostensible lack of political alternatives to Putin, who McDowell viewed as not in any imminent danger of overthrow, "his political regime is based not so much on active support as it is on tolerance and acceptance, and it appears the Russian populace is fast approaching its limits."

That sentiment was echoed by Christopher Granville, managing director of EMEA and global political research at TS Lombard, but he warned of a potential "stalemate" between the Kremlin and opposition.

"The root cause of the present political ferment in Russia is Vladimir Putin's long rule entering its terminal phase. Far from removing uncertainties (even at the cost of more acute short-term turbulence), this endgame is now more likely to drag on, with festering social tensions and polarization," he said in a note Tuesday.

Granville said his dispiriting outlook for Russia, which was negative also for the country's economic growth prospects and asset valuations, "stems from a key feature of the challenge to Putin's ruling establishment from Alexey Navalny: stalemate."

"Each side's support base in Russian society is too solid to permit quick or easy victories. Removing Navalny from the board, whether by assassination or, as now, incarceration, is no 'solution': far from being some personality cult, the movement he has galvanized marks a generational shift. The Putin base, still a plurality, is meanwhile cemented by rational fears of instability," he said.