Ohio Gov. Mike DeWine still has high hopes for Intel, even after the company announced that its plan for a massive semiconductor plant east of Columbus could see its scope scaled back or construction delayed.

"I truly believe that this is the Midwest's time. I believe it's Ohio's time," DeWine, a Republican, said in an interview.

Intel said it was canceling a July 22 groundbreaking ceremony at the site while the company waits for Congress to pass the CHIPS Act, which includes $52 billion in assistance to the U.S. semiconductor industry to revitalize a key segment of the domestic supply chain.

"The idea of delaying a ceremonial announcement, this sucks," Intel CEO Patrick Gelsinger told CNBC's Sara Eisen during an appearance Wednesday at the Aspen Ideas Festival.

But Gelsinger said without the legislation — and the aid — it does not make sense to move forward yet. 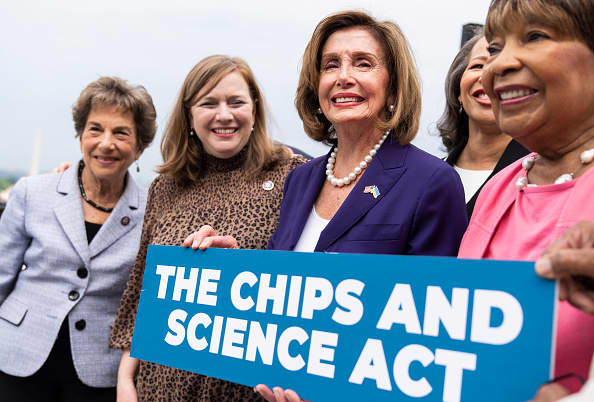 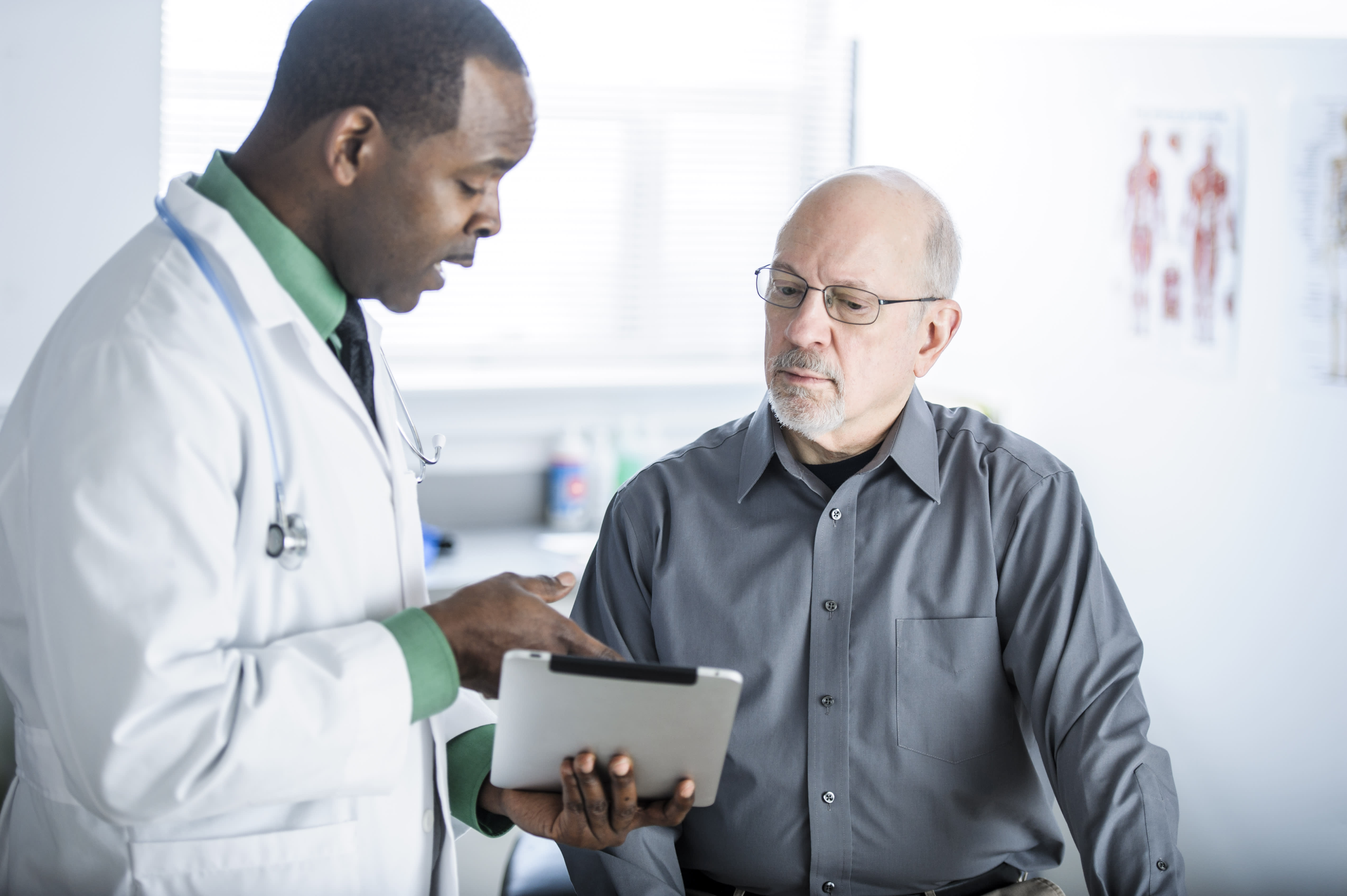 "It is a huge signal to the industry, to the tech community and to the world that the U.S. is serious about building this industry on American soil," Gelsinger said.

DeWine suggested the delay is a negotiating tactic by the company to get the legislation passed.

"I don't think they wanted to be in a position where they would say to Congress, we're breaking ground, and Congress still hadn't passed the CHIPS Act," he said. "I think it's a little bit of maybe leverage or a little bit of, hey, let's pay attention to this."

DeWine, a former U.S. senator and congressman, said he has received assurances from former colleagues on both sides of the aisle that the law will be passed soon.

And he said Intel has always told state officials that the scope of the project depended on the CHIPS Act funding.

Gelsinger confirmed that Intel is still committed to Ohio, but he said the scope of the project depends on whether the legislation passes.

"When we did the announcement, we said we're either going to go slow and small, or we're going to go big and bold," he said.

DeWine said Intel told his team that the CHIPS Act funding would be the difference between a $20 billion project built over several years, and an $80-100 billion investment "within a relatively short period of time."

"But they also said, 'Look, if we don't have the CHIPS Act, we just can't do that. We're coming to Ohio, but we're not going to roll nearly as fast.'"

At Aspen, Gelsinger indicated more investment could shift to Europe if the CHIPS Act is not passed.

Even a scaled down version of the development has the potential to be transformative for Ohio, once considered the buckle of the Rust Belt. Intel has dubbed the project and the supporting businesses expected to grow around it "Silicon Heartland," leveraging the region's manufacturing heritage, and utilizing a new base of tech talent from nearby Ohio State University and other schools across the Midwest.

At Ohio State, which was already adding 100 new engineering faculty positions when the plant was announced, University President Kristina Johnson sees the school playing a similar role to the one that Stanford University — her alma mater — plays in Silicon Valley.

"I've seen how you work together with community colleges to create pathways to university research universities, like Stanford or Berkeley," she said in an interview. "We're creating a network. A Midwest semiconductor research network."

"We can go there, we can build the talent, we can build the skills. (There are) top universities around. We have Purdue, University of Michigan, Illinois, Ohio State, Carnegie Mellon, Georgia Tech, I mean, these are target schools," he said.

He said another draw was the region's infrastructure, including a 1,000-acre site in rural Licking County, east of Columbus, with ready access to the massive amounts of water needed for a modern semiconductor plant. Included in the $2 billion in incentives Intel stands to collect in Ohio is nearly $700 million in infrastructure improvements.

Those factors — workforce and infrastructure — are typically at the top of the list for companies seeking to build big projects, site selection experts have told CNBC, as the nation seeks to shore up the domestic supply chain for products like semiconductors. Workforce and Infrastructure are also the two most important categories in CNBC's 2022 America's Top States for Business rankings, to be revealed July 13.

The Intel plant will come too late for recent Ohio State engineering graduate Robert Yengo, who grew up in the Columbus area and will be starting his first job in Texas. But he is glad to see the potential development, and he is hoping Intel will bring opportunities to underserved communities in the region.

"There's a lot of human capital in Columbus, and it's being not being fully cultivated," he said.

Esfarjani said diversity, equity and inclusion were priorities in Intel's site selection process, and he said some states — he did not specify which ones — were dropped from consideration because they were not inclusive enough.

"The diverse pool of talent that that we have in Ohio is just second to none," he said. "Whether it's ethnicity, whether it's the technical females from the surrounding universities or the community colleges, I mean, this was one of the big checkmarks."

One potential stumbling block, particularly when it comes to "technical females," is Ohio's strict ban abortions after six weeks of pregnancy, signed into law by DeWine in 2019 and now in effect after the Supreme Court overturned Roe vs. Wade.

Intel declined to comment on the law, except to reiterate its commitment to pay for out of state travel for employees needing reproductive care.

"Health-related decisions are among the most personal, and Intel respects the rights and privacy of our employees to choose what best meets their health needs," the company said in a statement. "Our U.S. healthcare options cover a wide range of medical treatments, including abortion, as part of our overall family planning benefits."

DeWine said the topic of abortion never came up in the state's discussions with Intel, either before or after the Supreme Court decision.

DeWine said he has no problem with Intel paying for employees' out-of-state travel.

"If they are following the law, which they will be, that's nothing that we're going to become involved in," he said.