Parents should be helping their children cultivate three distinct character traits to succeed in life, argues one expert, who says they are often overlooked in the traditional educational system.

Speaking on a panel at the recent CogX 2021 conference, Nadeem Nathoo, co-founder of teenage innovation program The Knowledge Society, believes that in order to succeed children should be curious.

They should also not be "lazy," Nathoo said, although he clarified that this doesn't mean that children need to have a "super strong work ethic."

Thirdly, Nathoo said parents should consider whether their child has a "bias towards action" — "do they spend a lot of time thinking or are they actually doing stuff and putting things out into the world?"

"I think if your child is doing those three things from a character perspective and that's something you can identify and help train, they're probably on a good path in life," Nathoo said at the conference last month.

Research published in the peer-reviewed Pediatric Research journal in 2018, which sampled data on 6,200 U.S. kindergarteners from another study, found that the children of parents who believed their kids were more curious performed better in reading and math.

Meanwhile, Harvard psychologist Lisa Feldman Barrett has said parents should applaud their child for taking agency, so that they learn skills for themselves. 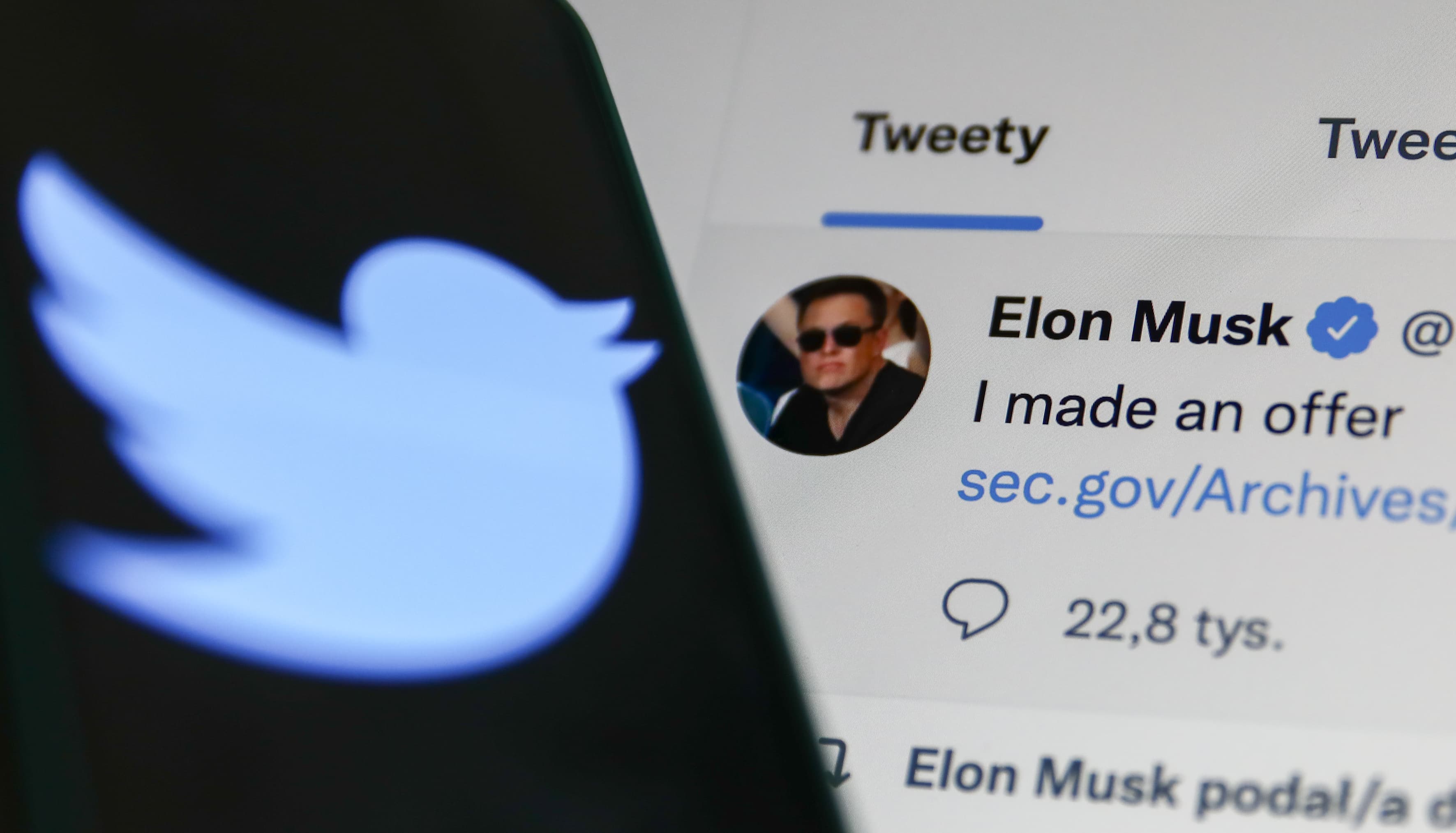 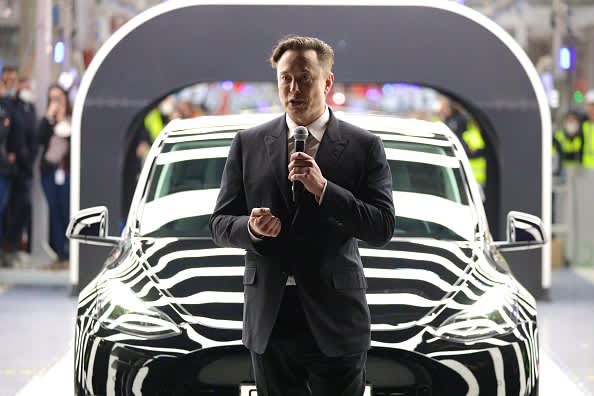 Nathoo suggested that parents could help foster such skills by giving their kids exposure to problems and the tools needed to solve them.

He also urged parents to make sure their children are aware of the vast variety of jobs available to them. For instance, Nathoo said it was "impossible to even conceive being a nano fabrication technician if you don't know what that is."

He believed parents should be "intentional" in driving their children's curiosity, by encouraging them to research and find things out for themselves.

'We literally teach the opposite'

In addition, Nathoo said in the education system "we literally teach the opposite" of many of the traits that are valued in people more generally — problem solving, dealing with ambiguity, communication and collaboration.

He explained: "There's no room for problem solving — there's always an answer at the back of the textbook. There's no room for ambiguity — you know exactly what you're learning in grade 8,9,10,11,12. We don't teach people how to communicate well and it's very competitive and it's not collaborative."

Nathoo stressed that he wasn't trying to "bash" the education system but instead wanted to highlight what people value and where there is some "misalignment" in what young people are taught.

"I think that a lot of young people are actually wasting their time in their current education system," Nathoo said, referring to how they are forced to memorize and regurgitate information.

He explained that "everybody who's gone through the system knows that is not the best way to retain information, so it's kind of like this secret that the older generation is keeping from younger people."

Nathoo argued that "life is probably the best human development institution," but suggested that it feels "very unstructured" and "serendipitous" because the education system doesn't prepare young people for that in adulthood.

So he believed project-based and experiential learning, as well as working with others and building relationships, were key to young people's development.

"Those are the things that last, the things that don't last are memorization and regurgitation and unfortunately that's probably around like 70%-90% of how the system is built today," Nathoo added.

Check out: A psychotherapist says parents who raise confident, mentally strong kids always do these 3 things when praising their children