Just in time for Pride Month, Wall Street has its first LGBTQ-focused ETF.

In an interview with CNBC's "ETF Edge", ETF Trends CEO Tom Lydon gave his outlook on the fund.

"You've got a real strong group of advocates for this, for the right time, and I think those things are going to be key and critical to what's going on in the future," he said Wednesday, pointing to supporters of the fund such as former congressman Barney Frank, and Martina Navratilova, a former professional tennis player and a known advocate for transgender and gay rights.

"People will pay attention," Lydon added. "I think there's going to be a lot of pull for it."

The man behind the fund, Procure Holdings co-founder Bob Tull, shared his insider perspective on the fund during the same interview. He explained the unique approach used to select the securities within the fund, which separates it from traditional funds that use quantitative analytics alone. 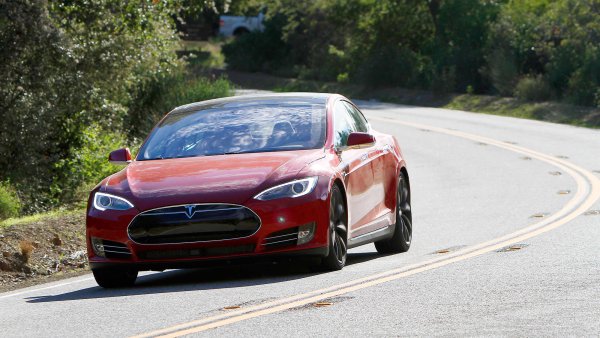 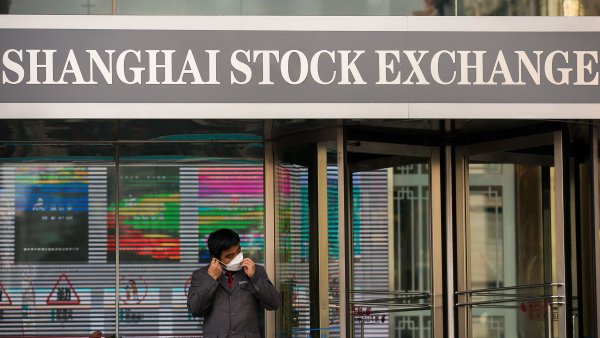 "The structure started out with over a thousand securities and then the first thing we did was screen them for inclusion and ESG using the UN standards," he said. "The members of the community are very loyal and so there's a sentiment component to this index."

In the same "ETF Edge" interview, Andrew McOrmond, managing director at WallachBeth Capital, said it comes down to this new wave of investors. He says the new investor is younger and emphasizes the intersection between social governance goals and investing. These young people are also climbing the ranks in these top companies.

"If these companies are supporting no exclusion and a diverse workplace, they're going to attract top talent," he said. "Top talent means the company performs better."

It's a positive feedback loop. As young talent join companies that bolster ESG values, those companies perform better, and as a result, their stock price rises in the long-term.

"I think that's the underlying thing that's going to drive this thing in the long term," McOrmond said.