President Joe Biden and Russian President Vladimir Putin agreed on Wednesday to resume stalled nuclear talks and return their ambassadors to their foreign posts, two concrete outcomes that emerged from their summit in Geneva.

Putin said at a press conference that his talks with Biden were "very productive" and "there has been no hostility" between the two.

Biden echoed this sentiment at his own press conference, calling the talks "good, positive." He added that the talks were not "done in a hyperbolic atmosphere — that is too much of what is going on."

Currently, neither Russia's ambassador to the U.S., Anatoly Antonov, nor Washington's ambassador to Moscow, John Sullivan, is stationed at his post. Both men were recalled this spring after Biden announced a fresh round of U.S. sanctions aimed at punishing Russia for a massive cyberattack last year on American government agencies.

As a result, consular operations, visas and other diplomatic services in both countries effectively ground to a halt. This breakdown had a ripple effect on industries, families and aid groups that maintain ties in both countries. 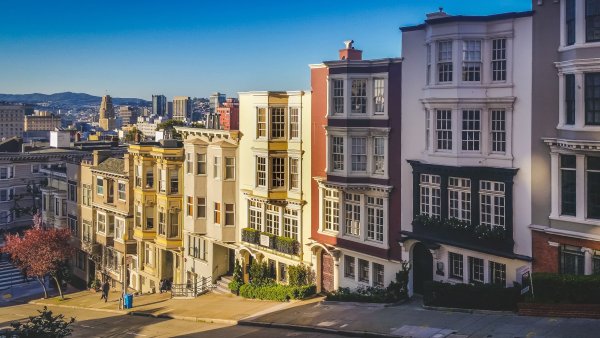 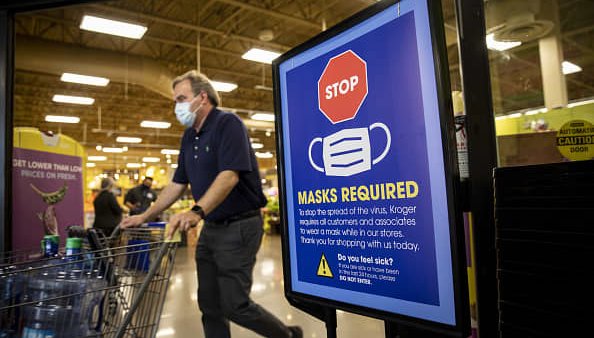 On Wednesday, Putin and Biden reached an agreement that consultations on "strategic stability," shorthand for nuclear arsenals, would resume between the two nations.

Working-level officials, not the two presidents, will decide the composition, location and frequency of these talks.

Biden said that in practical terms this means "get our military and diplomatic experts together to gain control over new and dangerous weapons systems."

The United States and Russia will "embark together on an integrated bilateral Strategic Stability Dialogue in the near future. We seek to lay the groundwork for future arms control and risk reduction measures," according to a joint statement tweeted by the Russian foreign ministry.

New START is currently the only arms control treaty in place between Washington and Moscow.

The United States and Russia own the lion's share of the world's nuclear weapons.

Biden and Putin discussed cybersecurity at length, Biden said, including a framework for a joint understanding that attacks on certain targets, such as critical infrastructure, would be treated more seriously by both countries.

Biden's proposition reflects a growing understanding by governments that no single country can stop all the cyberattacks that originate on its soil and that some countries don't want to.

By identifying critical infrastructure as off-limits, Biden was also drawing a circle around targets that, should they be attacked by state or nonstate actors, would likely merit a governmental response.

Biden's warning to Putin followed two targeted ransomware attacks in the past month that have directly impacted American citizens, both perpetrated by criminals believed to be based in Russia.

The first was an attack in early May on the operator of the nation's largest gas pipeline, Colonial Pipeline. The attack forced the company to shut down approximately 5,500 miles of fuel pipeline, leading to a disruption of nearly half of the East Coast's fuel supply and causing gasoline shortages in the Southeast and airline disruptions.

The second attack, this one by a different Russian-based cybercriminal group, targeted JBS, the world's largest meat supplier. The company ultimately paid $11 million in ransom, but not before it briefly shut down its entire U.S. operation.

Putin deflected questions about the attacks, and he specifically mentioned the Colonial Pipeline attack as one that Russia had nothing to do with.

But U.S. officials say the idea that Putin is unaware of these attacks isn't credible, given the tight grip he maintains over Russia's intelligence services and its murkier, off-the-books network of contractors.

"When I talked about the pipeline that was hit with ransomware in the United States, I looked at him and I said, 'How would you feel if ransomware took the pipelines from your oil fields?'" Biden said.

Putin replied that "it would matter."

From the outset, there were few breakthroughs expected from either side. Biden and Putin recently said they believe Russian-American relations are at their lowest point since the Cold War.

Officials in Moscow and Washington also spent months lowering expectations for the summit, and this week aides to both leaders said it was unlikely that any agreements would be reached in Geneva.

Rather than seek concrete deliverable results, the United States saw the summit as an opportunity to build a more stable and predictable relationship between the world's two biggest nuclear powers.

"Both leaders showed measured respect for each other, and the return of ambassadors was likely a pre-arranged accomplishment that has a good optic to it," said Tom Block, Washington policy strategist for Fundstrat.

"A trip that put the U.S. on the same page as our allies all should add to Biden's image as a seasoned politician and leader, which is likely to be calming for market participants," he said.