John Wolford might finally be able to delete his LinkedIn profile after the NFL player made an historic debut as the starting quarterback for the Los Angeles Rams on Sunday. At the very least, Wolford can update his resume to show that, in addition to his experience as a private equity analyst, he's now helped an NFL team reach the playoffs.

Wolford, who has taken a long path to starting in the NFL, joked before making his first start, "If this Sunday goes well maybe, I'll just delete it," he said of the LinkedIn profile. "I guess when I was a junior in college, I was like, 'I probably need to make this,'" he said on Wednesday.

After all, despite leading Sunday's 18-7 victory over the Arizona Cardinals, securing Los Angeles a spot in the playoffs, just two years ago, Wolford wasn't sure if he'd be playing in the NFL at all. The former Wake Forest quarterback was undrafted and embarking on a career in finance — until the Jets called, that is. 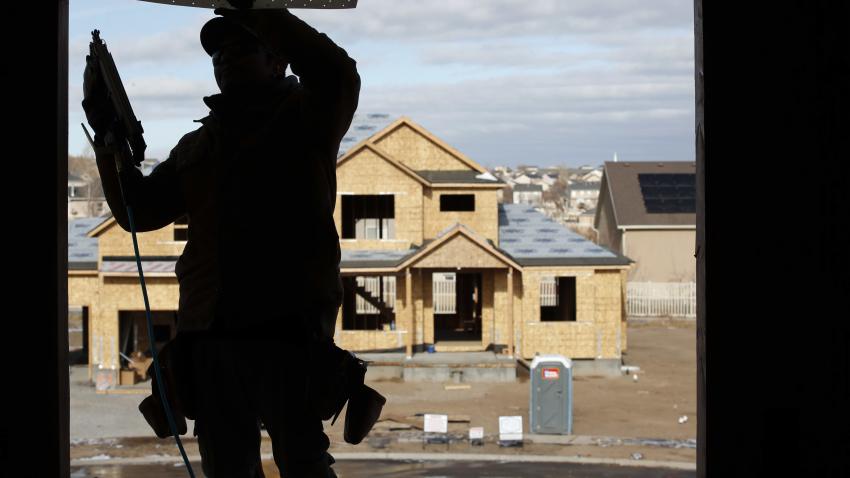 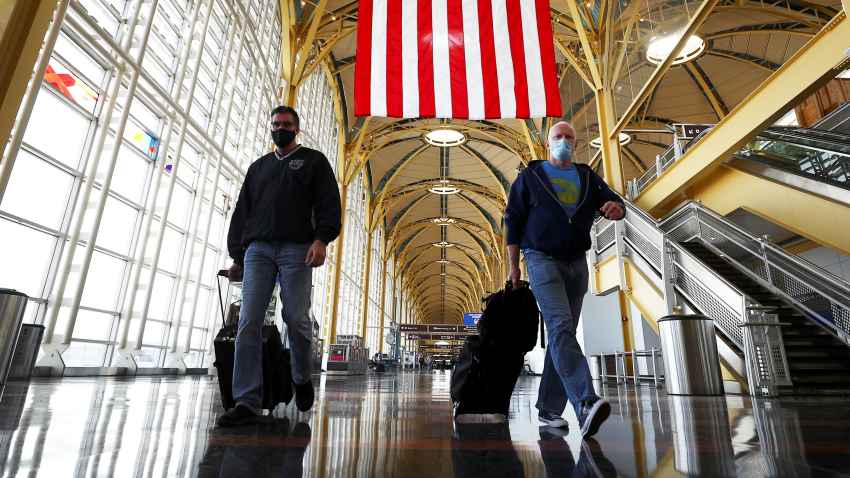 After wrapping up a relatively successful college career in 2018 (Wolford was Wake Forest's team captain and earned second-team All-ACC honors), Wolford received some interest from NFL scouts but was still not among the 13 quarterbacks selected in that year's NFL draft. So with a summer internship with a private equity firm in 2017 under his belt, Wolford prepared to embark on a career in finance after college.

Wolford lined up a job with North Carolina private equity firm Teall Capital that he was set to start in August 2018. But just three days before he would have started working as a private equity analyst, Wolford received a call from the New York Jets, who ended up signing him as an undrafted free agent during the team's training camp. Wolford played in one preseason game that summer before the Jets cut him to make room for another free agent quarterback on the team's roster.

Wolford returned to North Carolina to work at Teall Capital for roughly six months before he got invited to join the Alliance of American Football (AAF), a brief-lived rival to the NFL that played just one season before filing for bankruptcy in April 2019. Wolford played quarterback for the Arizona Hotshots, one of the league's eight teams, and his play garnered the attention of the Rams' front office (Wolford was twice named the AAF's Player of the Week).

In August 2019, Los Angeles signed Wolford to the team's practice squad (where players are not on the team's official roster but earn more than $8,000 a week). But entering the 2020 season, the Rams added Wolford to the roster as the backup to starting quarterback Jared Goff, who was the first overall selection of the 2016 NFL Draft and earns $33.5 million per year. (By comparison, Wolford is earning the NFL's league minimum salary this season, $610,000, along with a $150,000 signing bonus, according to Spotrac. Wolford remains under contract with the Rams for next season, as well, when he would make a base salary of $780,000.)

That means Wolford, 25, waited on the bench until Sunday, when he started as quarterback for the injured Goff.

Now, Wolford's initial success as the Rams' quarterback might even lead to another career first: a start in a playoff game. Rams head coach Sean McVay said after Sunday's game that he's "not sure" if regular starter Goff will be able to return from a thumb injury in time for next Saturday's playoff matchup with the Seattle Seahawks. Wolford would potentially start again if Goff remains unavailable.

After Sunday's defeat of the Cardinals, Wolford told reporters he'll celebrate the victory while also planning as if he could be playing again next week. "I'm here to do a job …" he said, noting that he's not sure whether or not Goff will be healthy enough to play. "I'm just trying to enjoy this win, and then I'll put my head down and work on Seattle."

However, when asked if he's ready to delete his LinkedIn profile after Sunday's victory, Wolford offered ESPN a response that suggests he's not taking his playing career for granted.

"Football ends at some point," he said. "So I'll probably keep [the LinkedIn profile] up."

For now, though, Wolford's LinkedIn profile lists him as a "Professional Athlete" and "Quarterback for the Los Angeles Rams."