Samsung announced Wednesday two new phones with folding screens, including a model that costs under $1,000 for the first time. It shows how Samsung is continuing to work and refine its screen-folding technology, which had a bumpy start, to make the form factor more mainstream for smartphones. 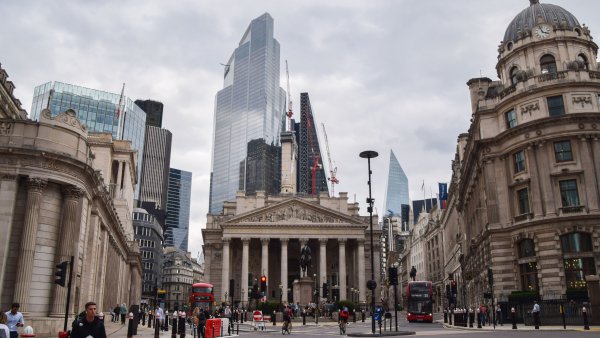 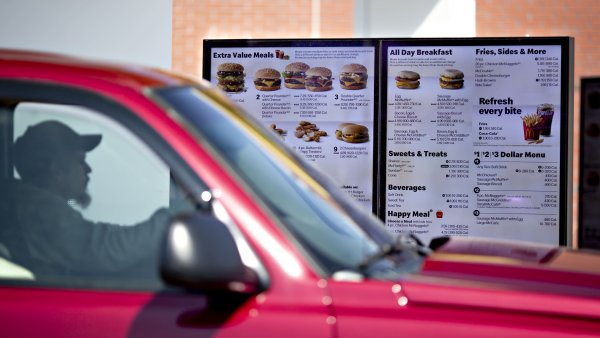 It's Not Your Imagination: Restaurant Drive-Thrus Are Slower and Less Accurate

Samsung typically releases new high-end phones, including ones with folding screens, in August. It gives it a chance to get its latest flagships on the market before Apple's new iPhones, which typically launch in September.

Samsung and Apple have been two of the largest phone makers in the world, as Huawei's share continues to sink. Chinese phone maker Xiaomi has grown considerably, recently overtaking Apple, according to Canalys. Apple maintains the dominant share in the U.S. — where most people own either an iPhone or a Samsung phone — but Samsung's share of shipments is increasing, according to recent figures from Counterpoint Research.

While Google has failed to gain traction with its own phones in the past, it will soon launch the Pixel 6 — a new flagship phone with a processor built by Google — in an effort to re-enter the premium phone market.

Here's what you need to know about Samsung's new phones:

Samsung's first Galaxy Fold struggled at launch after early models sent to reviewers broke, causing Samsung to delay the release by several months. The company has since worked to make the displays and the hinges that help them fold more durable.

This year's models are the first to offer water resistance. Samsung says you shouldn't worry about damage in the rain, for example. It also said both phones feature a new layer on the foldable screen that's 80% more durable than its earlier folding screens, new stronger aluminum frames and Corning glass on the outside that's more resistant to scratches and damage from drops.

This also marks the first time Samsung brings its S Pen stylus to its folding phones. The more expensive Galaxy Z Fold 3 5G will support a special version of the pen with a stylus that automatically slides back into the pen's casing, which might help prevent it from scratching the phone's display. Among other things, the S Pen can be used to jot down notes, sign documents and sketch on the phone.

The Galaxy Z Fold 3 is also the first phone to launch in the U.S. with a camera that hides under the main display. It means you don't see a small hold cutout anywhere on the screen. Instead, the camera can see through the pixels above it for selfie photos. The phone also has three cameras on the back, for wide, ultra-wide and zoom pictures, and a fifth camera on the front.

The external display is now four times larger than the last model and can show more information like your calendar, the weather and more. Its folding screen has a higher refresh rate than earlier models, which makes things like scrolling through websites smoother. The phone also includes stereo speakers.

It has three cameras, including two on the back and one inside for selfies, and has some of the improved portrait mode picture features first introduced in the latest Galaxy S21 phones.

Samsung will accept orders for the new phones beginning Wednesday and will ship them on Aug. 27.

Lastly, in an effort to better take on the Apple Watch, Google and Samsung worked on new software that makes its debut on the Samsung Galaxy Watch 4 and Galaxy Watch 4 Classic.