Senate Majority Leader Chuck Schumer on Wednesday supported repeal of the 2002 U.S. authorization for war in Iraq and said he planned to bring the measure to a vote this year.

The New York Democrat's announcement comes a day before the House plans to vote on legislation to scrap the Authorization for Use of Military Force. More lawmakers from both parties have called to revoke the resolution nearly 10 years after the Iraq War ended. 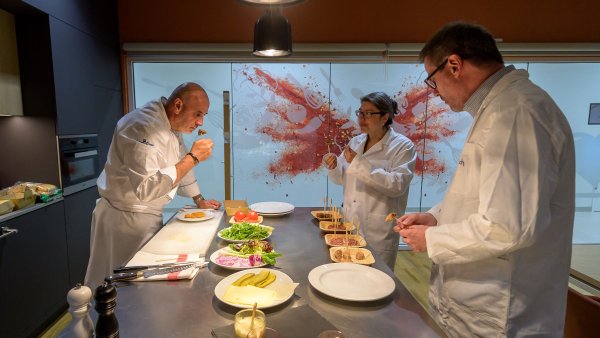 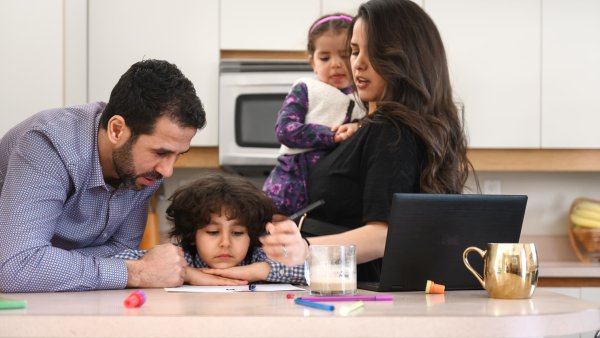 "The Iraq War has been over for nearly a decade. An authorization passed in 2002 is no longer necessary in 2021," Schumer said, stressing that the U.S. will not "abandon our relationship with Iraq and its people."

Efforts to repeal the 2002 AUMF continue a push in Congress to reclaim war powers after years of broad presidential discretion. Schumer said repealing the authorization would "eliminate the danger of a future administration reaching back into the legal dustbin to use it as a justification for military adventurism."

The House is expected to pass a bill to revoke the Iraq resolution on Thursday. Rep. Barbara Lee, a California Democrat and the only House member to vote against the 2001 authorization for war in Afghanistan, is the plan's lead sponsor.

The White House announced its support for Lee's legislation on Monday.

"Furthermore, the President is committed to working with the Congress to ensure that outdated authorizations for the use of military force are replaced with a narrow and specific framework appropriate to ensure that we can continue to protect Americans from terrorist threats," the OMB continued.

The Senate Foreign Relations Committee plans to move forward with a bipartisan bill to repeal the 2002 Iraq War authorization, along with a separate 1991 AUMF passed ahead of the Gulf War, next week. Sens. Tim Kaine, D-Va., and Todd Young, R-Ind., led the measure.

In a statement Wednesday, Kaine said "so much has changed" since both war authorizations were passed, adding that committee action toward repealing them represents "a widespread desire to not keep old war authorizations on the books." Young added in a statement that "Congress must assert its rights as a co-equal branch of government and ensure that our brave men and women in uniform are sent into war with the full backing and support of the American people's elected representatives in Congress."

Both Biden, when he was a senator, and Schumer voted for the 2002 AUMF.