As senators absorbed Tuesday's testimony from the Facebook whistleblower, who leaked the company's internal research to reporters, they demanded to hear from the person in charge.

In front of a Senate subcommittee, Frances Haugen, a former product manager at Facebook, said the company repeatedly prioritized profits over user safety. Haugen said she felt compelled to come forward because "almost no one outside of Facebook knows what happens inside Facebook." 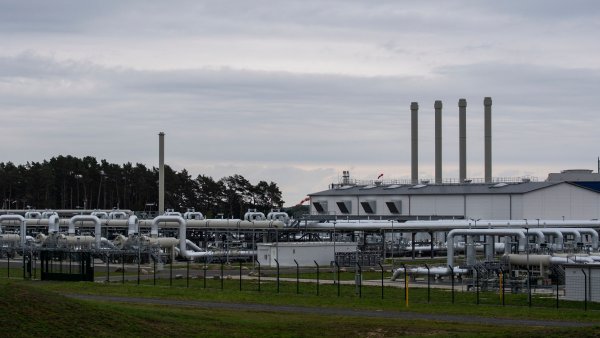 Nord Stream 2: The Russian Pipeline That Everybody's Talking About 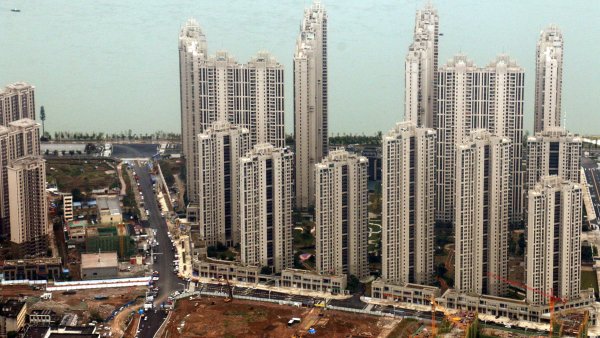 There's one person inside the company who knows more than anyone: CEO Mark Zuckerberg. But on Sunday, as "60 Minutes" was set to air Haugen's first press interview as the unmasked whistleblower, Zuckerberg posted a video that showed him sailing with his wife, Priscilla Chan.

"Mark Zuckerberg ought to be looking at himself in the mirror today, and yet, rather than taking responsibility and showing leadership, Mr. Zuckerberg is going sailing," said Sen. Richard Blumenthal, D-Conn., chair of the subcommittee that held Tuesday's hearing. "No apologies, no admission, no action, nothing to see here. Mark Zuckerberg, you need to come before this committee you need to explain to Francis Haugen, to us, to the world and to the parents of America what you were doing and why you did it."

Since The Wall Street Journal began running a series of stories last month, based on documents provided by Haugen, Zuckerberg has been noticeably silent on the matter. The stories have exposed numerous troubling issues within Facebook's apps, as well as the company's own research that shows Instagram is harmful to teens' mental health.

The closest Zuckerberg has come to addressing the subject was on Sept. 21, after a New York Times story said Facebook's current public relations strategy is to distance the CEO from scandals and not apologize for them. The Times incorrectly stated in the story that Zuckerberg had recently posted a video of himself riding an electric surfboard.

"Look, it's one thing for the media to say false things about my work, but it's crossing the line to say I'm riding an electric surfboard when that video clearly shows a hydrofoil that I'm pumping with my own legs," Zuckerberg wrote on Facebook.

He was referring to a viral video from July 4, that showed him riding a hydrofoil while holding an American flag. Coupled with the sailing video from the weekend, senators said Zuckerberg is missing the moment.

"Mark Zuckerberg is going sailing and saying no apologies," Sen. Amy Klobuchar, D-Minn., said during the hearing. "I think the time has come for action. And I think you are the catalyst for that action."

In keeping his distance from the Journal's reports and the whistleblower documents, Zuckerberg has let other company representatives take the heat publicly. Last week, for example, Facebook sent Antigone Davis, its global head of safety, to testify before the same committee about the Journal's reporting and the company's research.

'The buck stops with him'

And on Tuesday, as Haugen was testifying, Facebook spokesman Andy Stone took to Twitter to try and discredit the ex-employee's authority, by pointing out that she didn't work directly on the issues at hand.

Sen. Marsha Blackburn, R-Tenn., read Stone's tweet towards the end of the hearing, and said the company has an open stage to tell its side of the story.

"I will simply say this to Mr. Stone: If Facebook wants to discuss their targeting of children, if they want to discuss their practices, privacy invasion or violations of the children online privacy act, I am extending to you an invitation to step forward, be sworn in and testify before this committee," Blackburn said. "We would be pleased to hear from you and welcome your testimony."

Ultimately, it's Zuckerberg they want to question. He's the founder, visionary, largest shareholder and he still controls over half the voting power. Haugen made that point to the committee.

"Mark has built an organization that is very metrics driven," Haugen said. "It isn't it is intended to be flat, there is no unilateral responsibility. The metrics make the decision. Unfortunately, that itself is a decision. And in the end, if he is the CEO and the chairman of Facebook, he is responsible for those decisions."

"The buck stops with him," Haugen said.

After the hearing, Stone tweeted out a statement from Facebook, suggesting that Haugen was not in a position to know the inner workings of the company.

"We don't agree with her characterization of the many issues she testified about," Facebook said.

Sen. Ed Markey, D-Mass., thanked Haugen for coming forward, called her "a 21st-century American hero" and said the committee is coming after Zuckerberg.

"Here's my message for Mark Zuckerberg: Your time of invading our privacy, promoting toxic content and preying on children and teens is over," Markey said. "We will not allow your company to harm our children and our families and our democracy any longer."

Following the hearing, Blumenthal said it was premature to consider subpoenaing Zuckerberg, adding that he should appear before Congress voluntarily.

"He has a public responsibility to answer these questions," Blumenthal said.