After months of limbo and mounting debts, the Studio Theatre in Little Rock, Arkansas, got some welcome news from the Small Business Administration in early February. The small nonprofit theater has had its denial for aid through the Shuttered Venue Operators Grant Program overturned.

The SVOG program is a $16 billion fund that was created to sustain the live entertainment and arts industry in the face of severe losses due to the pandemic. While the program has helped many, it's also caused an outcry from businesses that believe they were eligible for aid and wrongfully denied.

The Studio Theatre was featured in a CNBC investigation in early January. The theater had shuttered in March 2020 due to the pandemic and did not fully reopen for a year. It is facing debts accrued for rent, insurance and more. The theater said it was initially denied a grant by the SBA in July 2021 because it does not pay its performers. But as a nonprofit, according to the agency's own guidelines, that shouldn't have made the theater ineligible — a point brought to light by CNBC's reporting. During a subsequent review, the Studio Theatre's initial denial was upheld in August 2021.

On Feb. 4, the theater was told via email it should submit an updated budget to the SBA and was notified via the SBA's SVOG portal that its appeal was approved by the agency, much to Treasurer Amanda Kennedy's surprise. Now, the theater is just waiting on funding. It had projected being eligible for some $135,000 in grants, and between an initial and supplemental grant, that is about what she is expecting to receive.

"After a year of this roller coaster, for it to happen, I was just absolutely overwhelmed. The dam burst. ... And then there's the pure elation of the realization that this is coming to fruition after so many hours of tears and toil," Kennedy said.

The theater had been considering taking legal action prior to this development, Kennedy said. 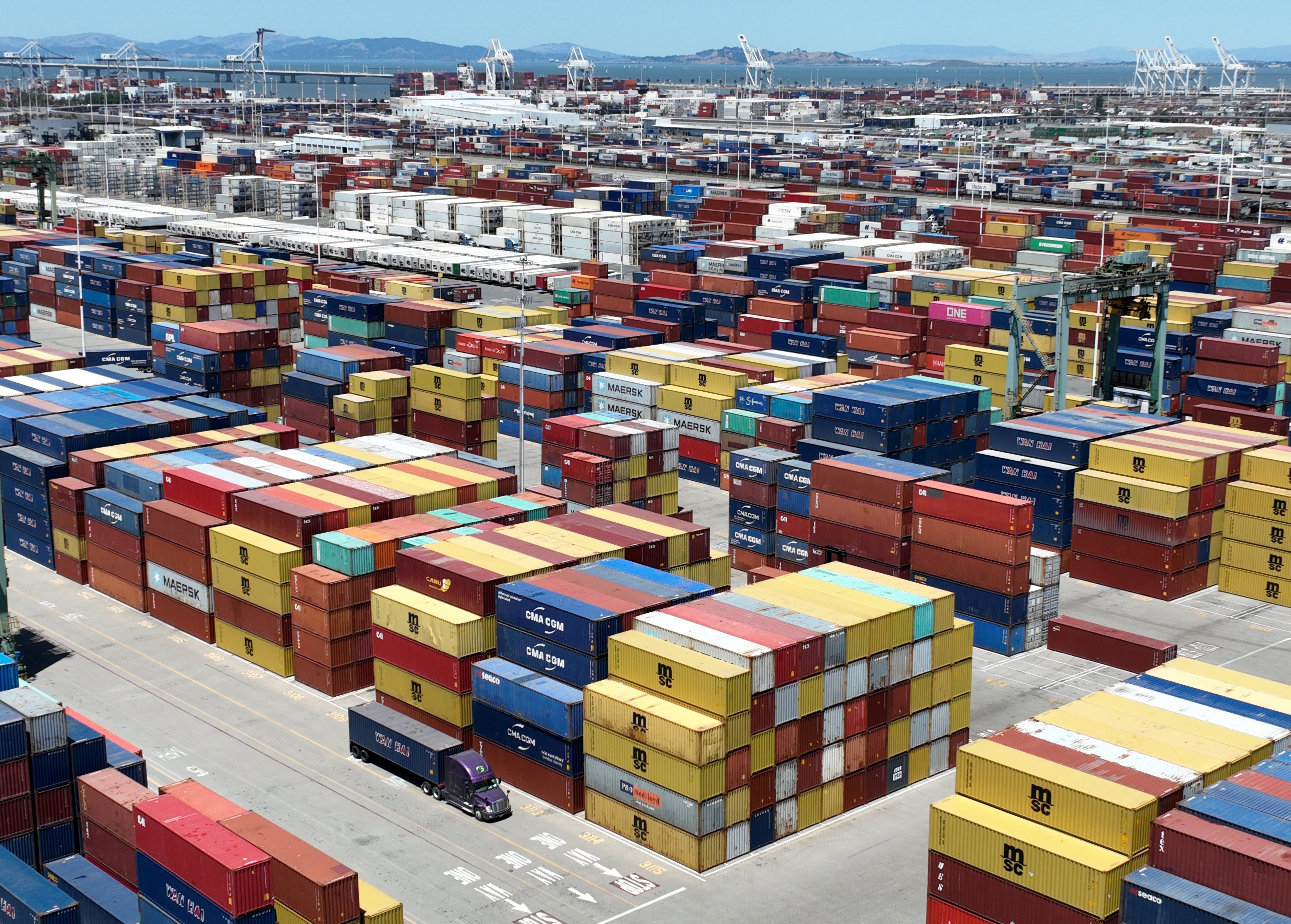 More than two dozen lawsuits have been filed against the agency by businesses that believe they were incorrectly denied aid under SVOG. A person familiar with the federal grant process, who wasn't authorized to speak with the press, said that while grant applications are reviewed by individuals adhering to standardized criteria, individual application reviewers may use various thresholds or differing data interpretations throughout application screening, programmatic or financial review processes. Each could impact the grant awarding phase that, in turn, could lead to mistaken denials. The SBA's policy is not to comment on individual applications or pending lawsuits.

More than 12,000 initial and supplemental grants have been funded, worth more than $13.6 billion. But more than 4,500 applicants were declined, according to SBA data from December 2021.

The agency told CNBC in December that it has invited more than 5,000 applicants to appeal SVOG decline decisions, like Kennedy's, and about 3,000 businesses accepted. The SBA also invited around 2,000 grant recipients to have the amount of their funding awards reconsidered, and about 800 grantees have accepted that offer. However, the agency didn't specify how many applicants had a prior decision upheld or how many were awarded additional funding.