Consumer spending in China has largely lagged the country's overall economic recovery from the pandemic and that sluggishness stems from slower household income growth, according to Jian Chang, chief China economist at Barclays Asia Pacific.

Barclays economists said in a Wednesday note they do not see growth in China's consumption and services returning to pre-Covid levels this year.

"A fundamental issue, I think, that has been holding back the Chinese consumer spending is really the … slower household income growth, and particularly for lower income group," Chang told CNBC's "Squawk Box Asia" on Friday. 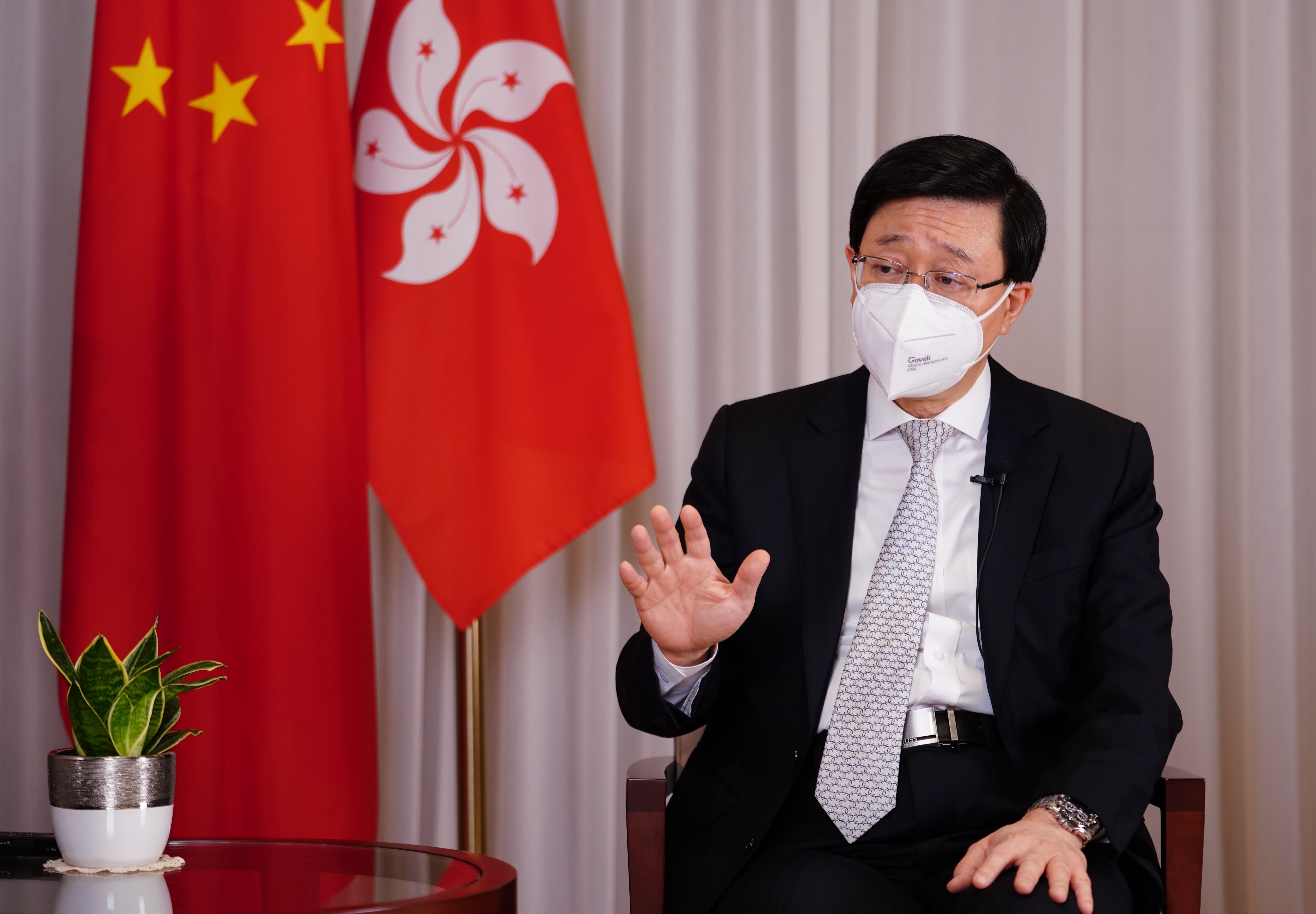 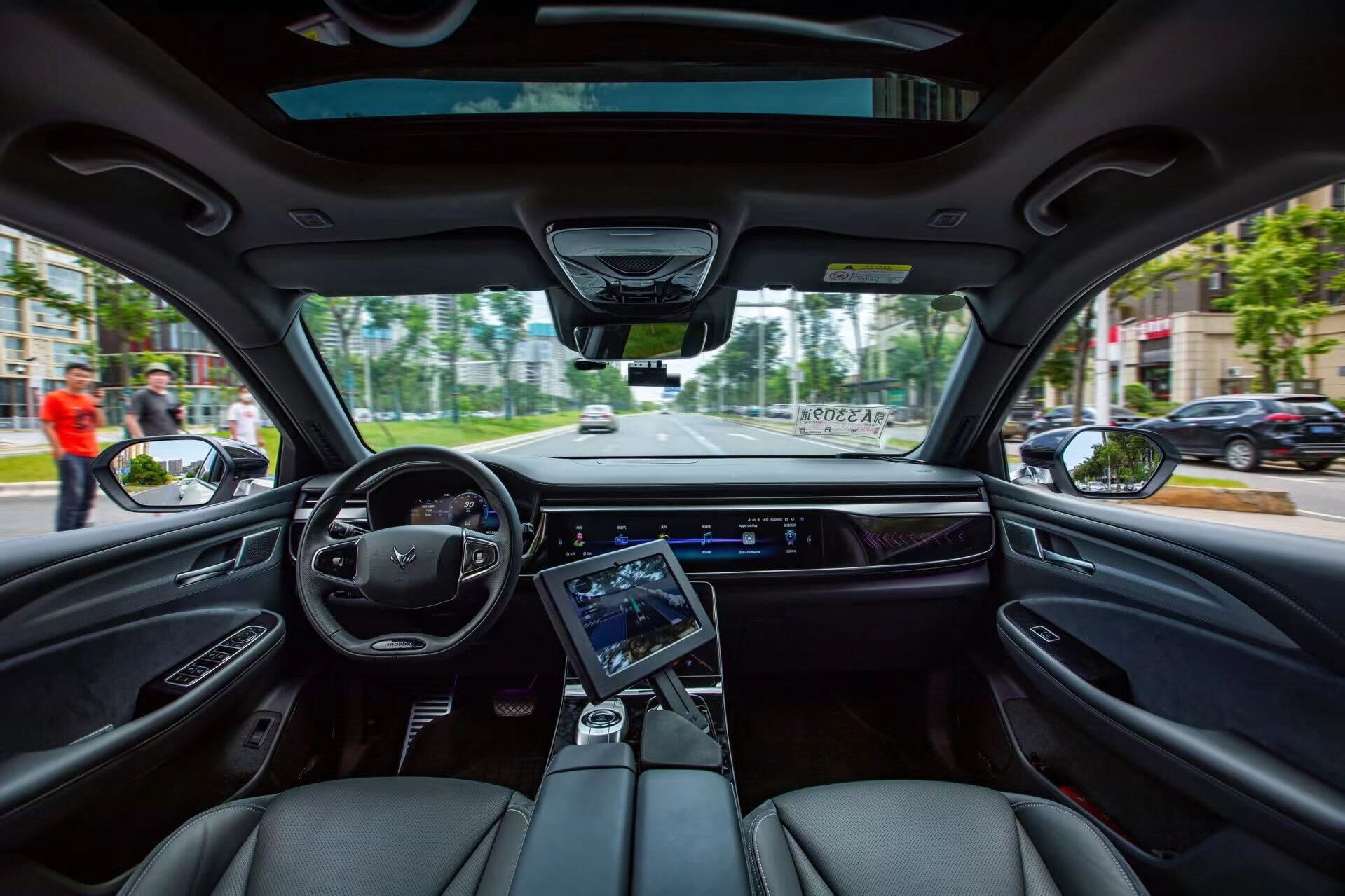 Chang pointed to comments from Premier Li Keqiang last year in which he said roughly 600 million people earn just 1,000 renminbi per month (about $155).

She noted that migrant worker salaries have also struggled to recover, posting growth of just 2.5% as compared with 6.5% pre-pandemic.

These are headwinds for Beijing as the Chinese government hopes to promote its "dual circulation" policy, which places greater emphasis on consumption as a key economic driver.

"That means you really need to improve income distribution … which we know that is quite difficult, especially after the global financial crisis and after the pandemic. We really see globally, you know, there is the widening of income gap and the widening of wealth gap," she said.

Chang said there's also a gap in where spending occurs. While larger stores and shopping malls have been "quite strong," Chang said smaller stores are not seeing the same performance.

"If you look at the smaller store sales, which accounts for two-thirds of overall retail sales, that has really been underperforming and is not even half of its growth rate pre-pandemic," Chang said.