The SoftBank Vision Fund has taken its share of lumps over the past year, but it can count its DoorDash investment as a huge success.

The $100 billion Vision Fund invested in DoorDash four times, pumping $680 million into the company in Series D, F, G and H rounds. Based on DoorDash's Wednesday opening price of $182 per share, that investment is now worth $11.5 billion — an almost 17x gain.

Rajeev Misra, the head of the SoftBank Vision Fund, told CNBC in March the fund would show major improvements in the next 18 to 24 months after more than a dozen of the portfolio's investments went public. The Fund made more than 80 investments over the past three years and is in line for several other significant paper gains when companies including ByteDance (owner of TikTok), Didi and Paytm go public. 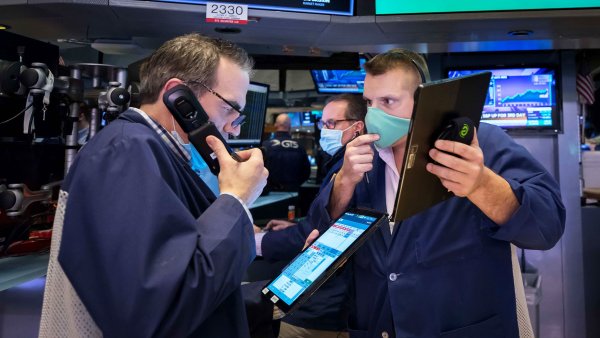 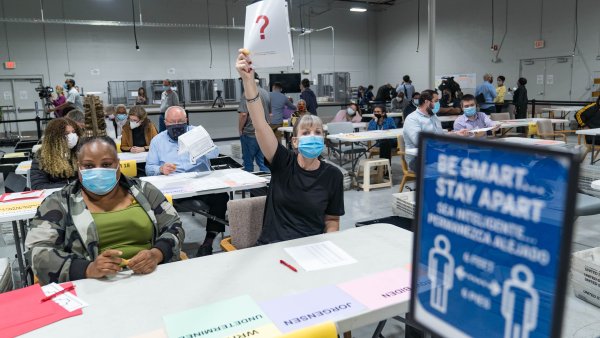 SoftBank said in November the Vision Fund had gained $6.1 billion in the quarter ended Sept. 30, bouncing back from a $17 billion loss earlier in the year. SoftBank valued the first Vision Fund at $76.4 billion at its earnings announcement, about equal to the $75 billion the Vision Fund paid for its 83 investments.

The $280 million Series D investment valued DoorDash at $5.50 per share, according to company filings. DoorDash opened trading Wednesday at $182 per share — a 32-fold gain.

The DoorDash gain mitigates the sting of SoftBank missing out on Slack's $27 billion sale to Salesforce last week. The Vision Fund, which had invested in Slack before its IPO, sold all of its holdings in Slack before last week's sale -- missing the company's 44% jump in valuation.