SpaceX vice president of build and flight reliability Hans Koenigsmann is retiring, CNBC has learned, and has begun transitioning his role to William "Bill" Gerstenmaier, the former NASA official that joined the company a year ago.

Koenigsmann said he had been contemplating retirement and believes it is the right time to hand over the reins to Gerstenmaier, according to memo in late January to SpaceX employees that was seen by CNBC. 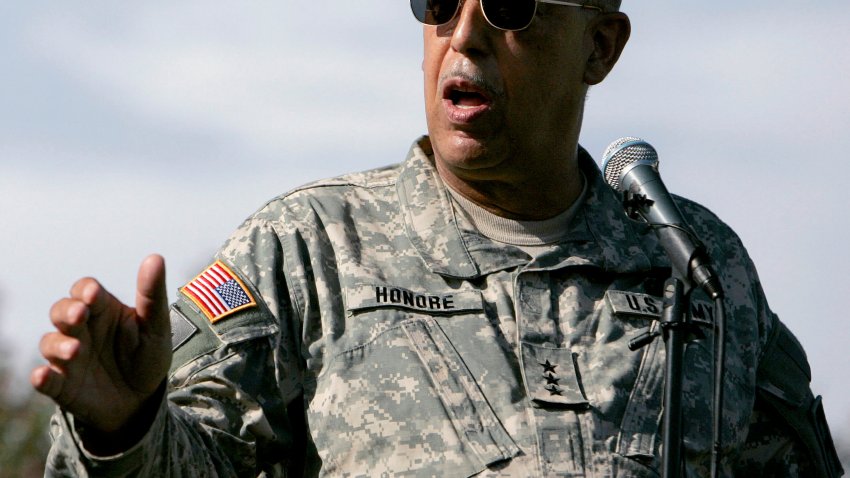 Congress ‘Can't Wait for Jesus to Come Fix This' When It Comes to Capitol Security, Says Retired Lt. General Honoré 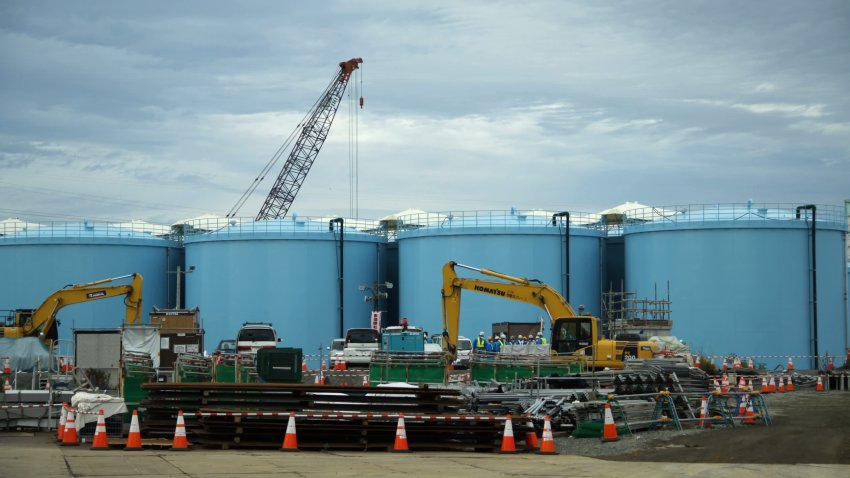 SpaceX did not respond to CNBC's request for comment.

Koenigsmann, a German-born aerospace engineer who joined Elon Musk's company as its fourth technical employee in 2002, and has led many of SpaceX's launches and missions. He has a PhD in aerospace engineering and production from the University of Bremen, earned before joining SpaceX.

He's served as one of SpaceX's most respected leaders and a jack-of-all-trades: Overseeing launch readiness, inspecting the quality of rocket engineering and development, analyzing risks, and identifying and resolving issues found before and after launches.

SpaceX has relied upon Koenigsmann's technical expertise from the very first rocket it developed, the Falcon 1, for which he designed the avionics. For Falcon 1 launches, he served as the chief launch engineer — a position which has the final say to the launch director of whether or not the rocket is good to go.

Koenigsmann told NASA historians that he met Musk nearly two decades ago at a rocket launch in California's Mojave desert.

"He came by my house for the interview, because we had no office, nothing. We did the interview in my living room mostly, which I thought was really ingenious because it tells you so much more if you go to somebody's house. You can look at the pictures, the books, everything," Koenigsmann said. "SpaceX started right around the same time."

Additionally, Koenigsmann was responsible for introducing Musk to Gwynne Shotwell, who now serves as SpaceX's president and chief operating officer. Koenigsmann and Shotwell previously worked together as engineers at small satellite builder Microcosm.

His role will be filled by Gerstenmaier, who has been reporting to Koenigsmann since joining the company in February 2020. Gerstenmaier previously served as the NASA Associate Administrator for Human Exploration and Operations for nearly 14 years, the top position leading the agency's human spaceflight programs, which marked the culmination of four decades at NASA.

Gerstenmaier was recently in SpaceX's mission control center for its record-breaking Transporter-1 launch. He was sitting in the Flight Reliability chair (also known as "Mission Assurance") for the mission, a person familiar with the role told CNBC.

For now, Koenigsmann will become a technical advisor, he said in the memo, working part-time to support SpaceX's work on reliability and anomaly investigations. Putting it simply, Koenigsmann described working for Musk as the honor of a lifetime.