The three averages closed the week lower to each snap 3-week win streaks. The Dow ended the week down 0.52%, while the S&P 500 dipped 0.97% and the Nasdaq Composite fell 1.87% during the same period. 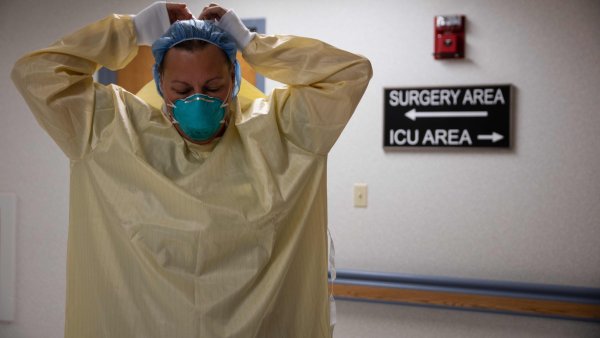 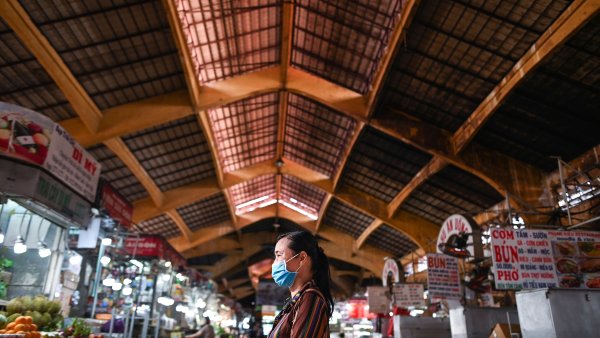 A U.S. consumer sentiment index from the University of Michigan came in at 80.8 for the first half of July, down from 85.5 last month and worse than estimates from economists, who projected an increase. The report released Friday showed inflation expectations rising, with consumers believing prices will increase 4.8% in the next year, the highest level since August 2008.

The Dow gave up its gains early Friday shortly after the University of Michigan report came out 30 minutes into the session. Losses increased as the day went on with major averages closing at the lows of the session.

The consumer sentiment weakness "is at face value hard to square with the acceleration in employment growth and the continued resilience of the stock market," said Andrew Hunter, senior U.S. economist at Capital Economics, but the report "suggested that concerns over surging inflation are now outweighing those positive trends."

The market was held back all week by inflation fears although the S&P 500 and Dow did touch new all-time highs briefly. On Tuesday, the consumer price index showed a 5.4% increase in June from a year ago, the fastest pace in nearly 13 years.

Stocks got off to a good start Friday with the Dow rising more than 100 points to above 35,000 shortly after the open. Data released before the bell showed retail and food service sales rose 0.6% in June, while economists surveyed by Dow Jones had expected a 0.4% decline. If that level held, it would have been the Dow's first close ever above 35,000.

"The market looks broadly fairly valued to me, with most stocks priced to provide a market rate of return plus or minus a few percent," Bill Miller, chairman and chief investment officer of Miller Value Partners, said in an investor letter.

"There are pockets of what look like appreciable over-valuation and pockets of significant undervaluation in the US market, in my opinion. We can find plenty of names to fill our portfolios and so remain fully invested," the value investor added.

Energy stocks, the hottest part of the market in 2021, fell into correction territory on Friday as oil prices pulled back from their highs.

The Energy Select Sector SPDR Fund fell more than 2% on Friday, the worst of any group, dropping 14% from its high. Still, the sector is up about 28% in 2021, making it the top performer of any of the 11 main industry groups.

Investors digested strong earnings results from the first major week of second-quarter reports. Though some of the nation's largest companies posted healthy earnings and revenues amid the economic recovery, the reaction in the stock market has so far been muted.

The Financial Select Sector SPDR Fund ended the week 1.5% lower despite big profit growth numbers posted by the likes of JPMorgan Chase and Bank of America.

"Good earnings might have become an excuse for some investors to take profit. And with earnings expectations so high in general, it takes a really big beat for a company to impress," JJ Kinahan, TD Ameritrade chief market strategist, said.