Stocks Face Another Turbulent Week as the Third Quarter Winds Down

After recent turbulence, markets are likely to close out the final week of the third quarter with another bout of volatility.

Stocks posted big moves in the past week. First, fears of financial contagion coming from Chinese developer Evergrande sent stocks skidding Monday. Those losses were reversed by Thursday, when the market ripped higher. The S&P 500 and the Dow Jones Industrial Average were positive for the week, while the Nasdaq was flat.

"I think this market turmoil has yet to conclude," CFRA chief investment strategist Sam Stovall said. "Certainly September is doing what it normally does. It frustrates investors." 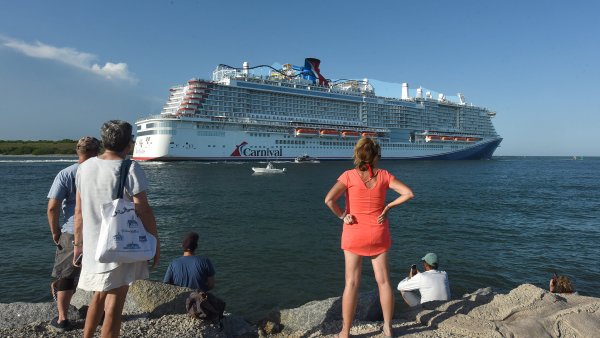 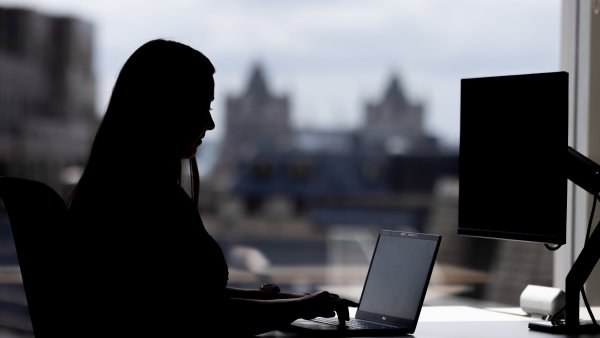 The three major stock indexes are also higher for the third quarter.

Strategists say how the market trades in the coming week may be the most important development, after the wild swings in stocks and also the rapid rise in Treasury yields late in the week. The 10-year rate had shot up to 1.46% by Friday after trading at about 1.31% on Wednesday.

"We are getting long in the tooth. The technical indicators are pointing to distribution. We're seeing prices roll over, breadth roll over. You're seeing sentiment roll over," Stovall said, noting the market's breadth needs to improve, and many stocks are trading below their 200-day moving average.

October is a 'seismic' month

"I think October will be true to itself, which is a very volatile month. October's volatility is 36% higher than the average of the other 11 months of the year," Stovall added. "Volatility is higher and you have a greater number of pullbacks, corrections and bear markets that either start or end in the month. It is a seismic month."

Wealth management firm Wellington Shields warns that the fact many stocks have fallen below their 200-day moving average is a negative for the market. Just 59% of the stocks on the New York Stock Exchange remain above it, or in an uptrend, according to the firm. The 200-day moving average is the average of the last 200 closing prices of a stock or index, and it's viewed as a momentum indicator.

"The rule is that when this 200-day number drops from above 80% to below 60%, it usually goes below 30%. Forgetting that, the real point is that while most stocks may be advancing, barely more than half are advancing enough to be in uptrends. With the market just a few percent below its highs, this is a concern," Wellington said in a note.

In the coming week, there are a few key economic reports including including durable goods Monday and ISM manufacturing Friday. There is also personal consumption expenditure data Friday, which the Federal Reserve monitors for its inflation index.

The Federal Reserve will remain a big focus in the week ahead. There will be a host of Fed speakers, including Chairman Jerome Powell, who testifies twice before Congress on the pandemic and the policy response to it. Treasury Secretary Janet Yellen will join him for the hearings Tuesday and Thursday. Powell also appears on a European Central Bank panel with other central bank leaders Wednesday.

Investors will also be watching Congress in the week ahead, as lawmakers attempts to pass a funding plan in time to avert a government shutdown Oct. 1. The debt ceiling is expected to be part of that debate, but strategists do not expect it to be resolved at the same time. They say this could hang over the markets for several weeks before Congress raises the debt ceiling.

Fed speakers are not expected to provide any new information, but they could fine tune their message after the central bank signaled this past Wednesday that it expects to begin paring down its $120 billion in in monthly bond purchases soon. The Fed also released a new forecast for interest rates, which revealed that half of the 18 Fed officials expect to raise interest rates next year.

"I think what the Fed's achieved so far is a taper without a tantrum," Bannockburn Global Forex chief market strategist Marc Chandler said.

"I think a lot of people who invest in the market have a sense they are skating on thin ice, and any crack could be a big one. ... People are highly sensitive and nervous because they know valuations are stretched," he said. "That means we should expect these episodic jumps in volatility."

Chandler said the market will need to digest the recent moves, particularly the move higher in Treasury yields.

"What we've got to wait for now is finding this new equilibrium. What kind of market should we expect? Trending? Or do we try to find a range?" he said. "I think we find a range. We need some hurdles to pass." Chandler added that one hurdle is the September jobs report on Oct. 8.

The Fed is expected to taper its $120 billion monthly bond purchases unless there is shockingly weak employment data. "That is the only thing that stands in the way of Fed tapering," Chandler said.

Wells Fargo's Michael Schumacher said the quarter end could be quiet in terms of big funds rebalancing. "The equity market bounced around. It's up on the quarter. That wasn't much when you compare it to the bond performance," he said.

The 10-year yield made an unusually volatile round trip move in the third quarter. It was 1.47% on June 30, and it was as high as 1.46% on Friday. In between, it dipped to 1.12% in early August. Schumacher said the bond market could be quieter ahead of the quarter end, and the 10-year yield could then resume its move higher.

Some strategists watch the 10-year Treasury yield as a leading indicator for stocks. It is also linked to moves in technology and other high-growth stocks.

Fairlead Strategies founder Katie Stockton said high growth and tech are susceptible now to moves in the 10-year Treasury yield. She said the technology sector is the most overbought in relative terms, when comparing the sector to the S&P 500. The S&P 500 tech sector was up nearly 1% for the week, and it was up nearly 6% for the quarter.

"We would consider reducing exposure to growthy ETFs like ARKK and would be respectful of any breakdowns," Stockton said.

Investors have been fixated on the S&P 500's 50-day moving average, which sat at 4,439 on Friday. For the first time this year, the index broke below and closed under the average for multiple sessions this past week. By Thursday, it regained the 50-day and finished above it. The broad-market index closed above the 50-day moving average on Friday, at 4,455.

The 50-day is literally the average of the last 50 closing prices, and it is viewed as an important momentum indicator, just as the 200-day moving average is. A break above could signal a positive move, and a break below it could mean more downside.

Stockton said the relief rally in the S&P 500 could resume in the coming week. "But we think it will fade by the end of the week given the downturns in our intermediate-term indicators. We expect the SPX to make a lower high," she wrote in a note.

She expects the 10-year Treasury yield could continue higher. "Momentum appears to be shifting to the upside and next resistance is near 1.53%. The breakout should benefit the financial sector, which saw significant outperformance [Thursday]," Stockton noted.