Take a look at some of the biggest movers in the premarket:

Smith & Wesson (SWBI) – Smith & Wesson reported better-than-expected profit and sales for its latest quarter, as the gun maker's sales surged 67% compared to the same quarter a year earlier. The company notes that its shipments jumped 70% compared to overall industry growth of 42%. Shares rallied 4.7% in premarket trading.

Orphazyme (ORPH) – Orphazyme plunged 52.6% in the premarket after the Food and Drug Administration rejected its experimental treatment for a genetic disorder known as Niemann-Pick disease type C. The Denmark-based biotech company had seen volatile trading in its shares in recent days after it picked up social media attention, falling 10.2% Thursday after a more than 61% surge Wednesday.

Delta Air Lines (DAL) – The stock added 1.1% in the premarket following a double upgrade at Wolfe Research to "outperform" from "underperform." Wolfe said it sees business travel benefiting from pent-up demand later this summer, although it doesn't think it will return to pre-Covid levels.

Manchester United (MANU) – Manchester United lost $30.2 million for the first three months of this year, due largely to the absence of fans at its games because of the coronavirus pandemic. All of the team's 2020-21 season games were played without spectators. 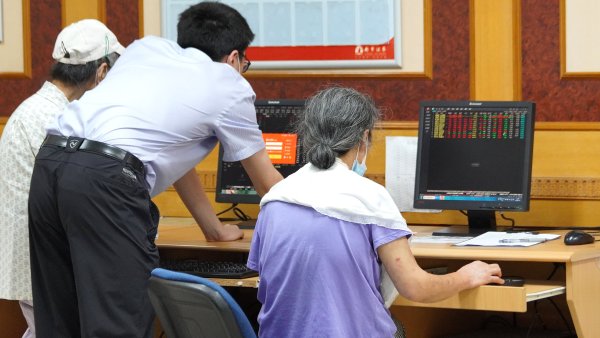 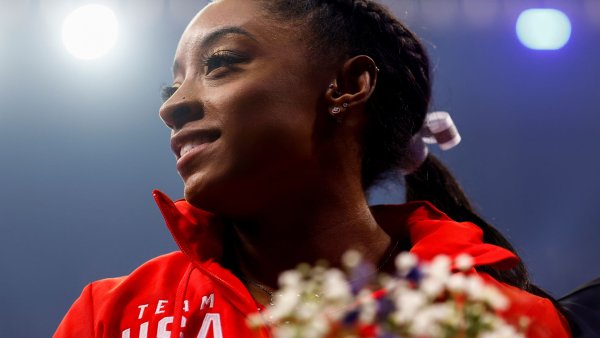 US: News 3 hours ago

‘You Better Be in the Right Headspace Or Really Bad Things Are Going to Happen': Shannon Miller on Simone Biles's Exit

Carnival (CCL) – The cruise line operator disclosed a March data breach that may have exposed personal information of customers of its Carnival, Holland America and Princess brands. It did not disclose how many may have been affected.

Fox Corp. (FOXA) – Fox increased its stock repurchase program by $2 billion to a total of $4 billion, helping to send its shares higher by 2.8% in the premarket.

Hasbro (HAS), Mattel (MAT) – The toymakers are on watch following a New York Post report warning of a potential toy shortage this coming holiday season. The paper said thousands of toys ready for shipment remain stockpiled in China due to the lack of shipping containers available for export.

Biogen (BIIB) – The drugmaker's stock was upgraded to "overweight" from "neutral" at Piper Sandler, which cites a number of factors including the likelihood that doctors will prescribe Biogen's newly approved Alzheimer's drug Aduhelm. Biogen shares rose 1.7% in the premarket.

Citigroup (C) – The bank's stock remains on watch after declining for the past 11 consecutive trading days, losing 14% over that time.