Student Loan Forgiveness Is Now Tax-Free. What That Means for Borrowers If Biden Cancels the Debt

Student loan forgiveness is now tax-free, thanks to a provision included in the $1.9 trillion federal coronavirus stimulus package that President Joe Biden signed into law on Thursday.

Formerly, any student loan debt canceled by the government was considered taxable and levied at the borrower's normal income tax rate.

Advocates and borrowers hope the change will remove an obstacle in the way of the president canceling the debt.

Biden says he's in support of $10,000 in student loan forgiveness, but he's under mounting pressure from members of his own party, advocates and borrowers to go further and cancel $50,000 per borrower.

Before the relief bill passed, either forgiveness plan would have hit borrowers with a big tax bill. 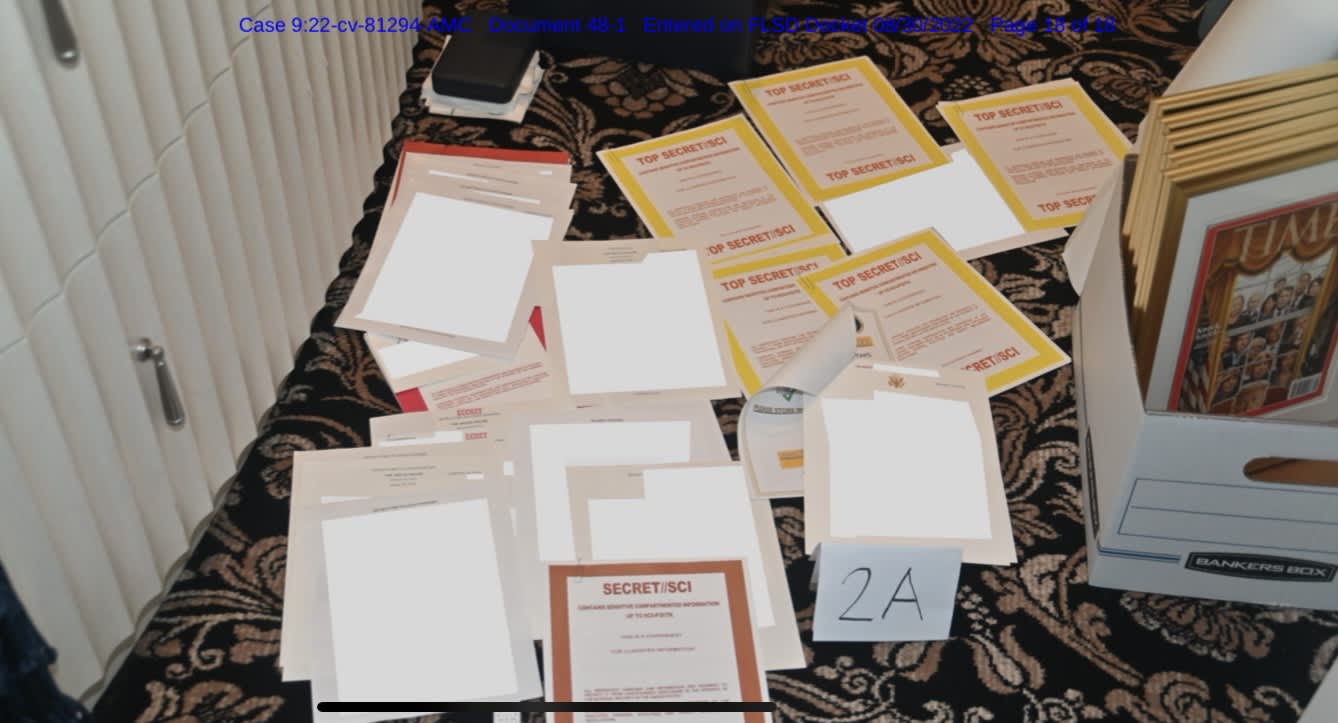 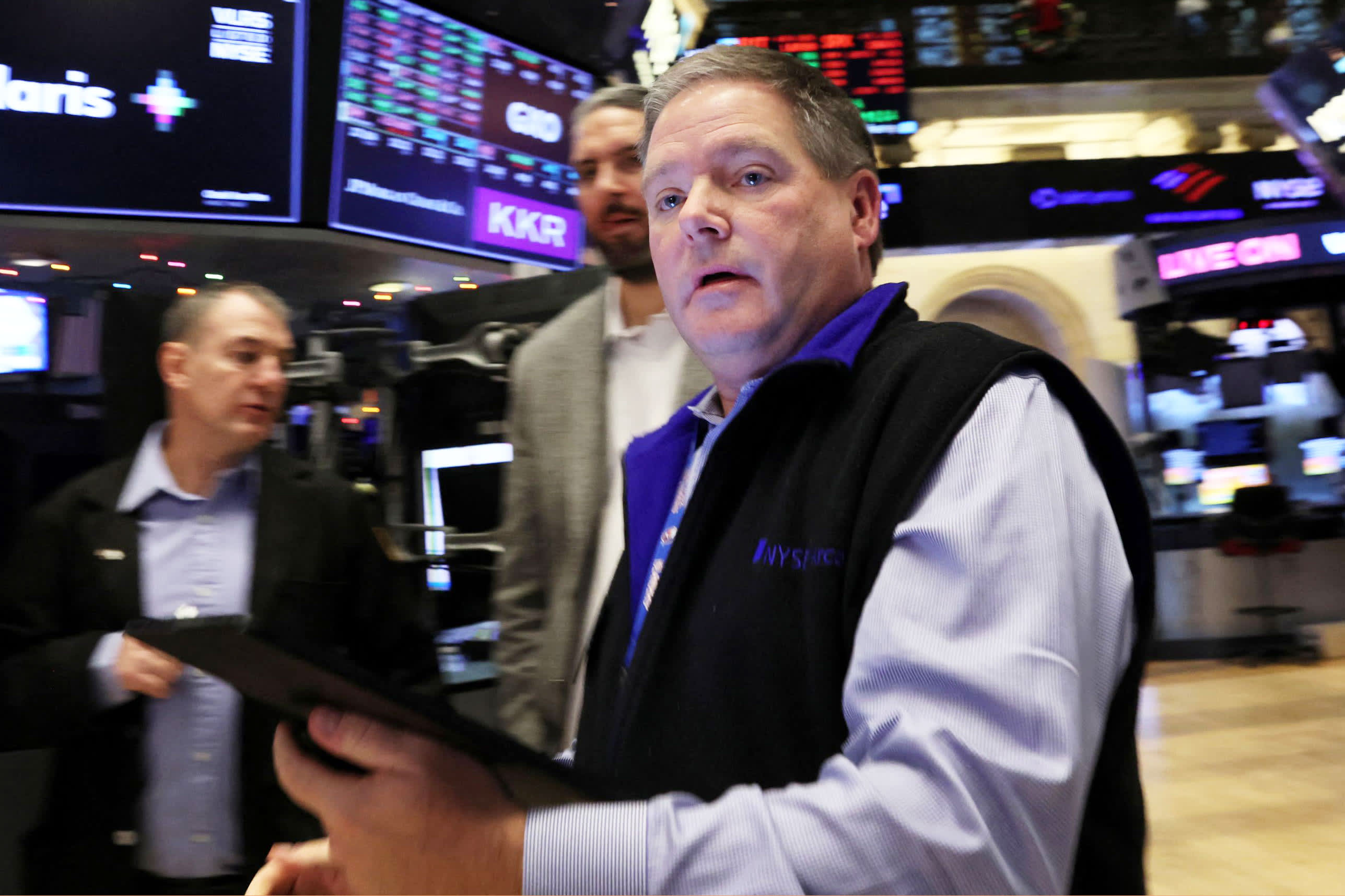 According to a rough estimate by higher education expert Mark Kantrowitz, $10,000 in cancellation would trigger an extra $2,000 in taxes for the average borrower. If $50,000 per borrower was canceled, the average person would have to write the IRS a check for $10,000.

The Covid relief bill ends this policy, and any student debt forgiven will no longer impact a borrower's tax liability. The provision will last through 2025, but it could be extended or become permanent.

"This will pave the way for President Biden to provide real relief to student borrowers without fearing they'll receive a huge tax bill they cannot afford," said Ashley Harrington, federal advocacy director at the Center for Responsible Lending, in a statement.

Critics of student loan forgiveness contend that it will fail to stimulate the economy because college graduates tend to be higher earners who will put their monthly payments into savings and not spend more. Others say a debt jubilee is unfair to those who've already paid off their loans or never took them out, while sending the message that it's OK for people to ditch their debts.

Proponents, meanwhile, say that student loan borrowers were already in crisis before the Covid pandemic — with a third of borrowers in delinquency or default — and that the pain has only worsened after a year of record high unemployment. They also point out that it's people of color bearing the brunt of the student loan crisis, and it's also Black and Hispanic Americans who've financially suffered the most from the pandemic.

What borrowers stand to save

Borrowers in income-driven repayment plans will be impacted most by the change.

Other student debt forgiveness plans, including a popular one for public servants and another that cancels the debt for those with serious disabilities, are already nontaxable.

There are around 45 million student loan borrowers in the U.S.

A third of these borrowers are enrolled in "income-driven repayment plans." These plans aim to make borrowers' payments more affordable by capping their monthly bills at a percentage of their discretionary income and canceling any of their remaining debt after 20 years or 25 years. At that point, their forgiven loans were treated as income and the IRS sent the borrower a form called a 1099-C.

"It's as if someone gave money to the borrower to repay the debt," Kantrowitz said.

The tax bill could be significant: Let's say a borrower earns somewhere roughly between $85,000 and $160,000, falling at a 24% tax rate. If they had $48,000 in student debt canceled by the government, they would potentially have had to write the IRS a check of $11,520, according to an example provided by Kantrowitz.

Borrowers are now off the hook from these bills.

Have you recently applied for rental assistance? If you're willing to discuss your experience for a story, please email me at annie.nova@nbcuni.com