Economist Stephen Roach is warning that the U.S. may be on a collision course with 1970s-type inflation.

The former Morgan Stanley Asia chairman is worried that the impact of energy price spikes on China's struggling supply chain will be the tipping point.

Crude oil topped $80 a barrel this week for the first time since 2018 before settling to the mid-$70s. 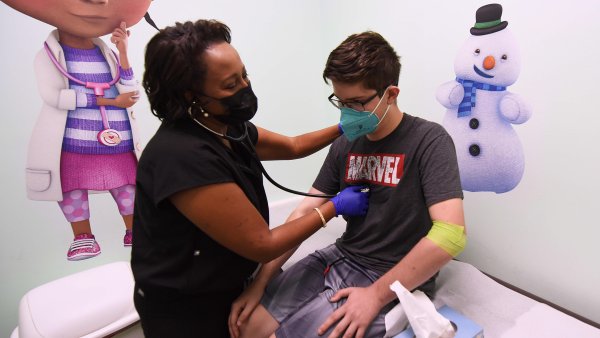 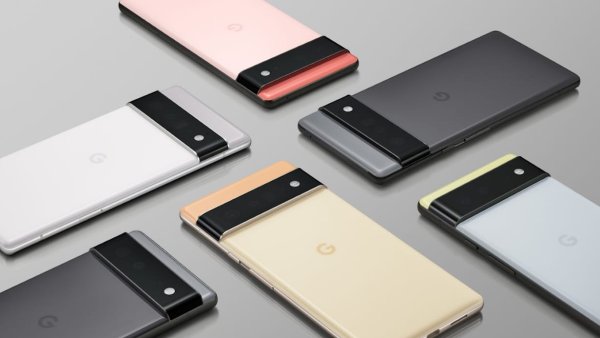 Google Unveils Its Newest Smartphones, the First Powered by the Company's Own Chip

"We've had supply chain issues really now for the past year and a half. They've afflicted many commodities, inputs like semiconductors and now there's energy and power related shortages in China," Roach told CNBC's "Trading Nation" on Wednesday.

He started sounding the alarm about China's supply chain problems last year as the country was trying to cope with Covid-19 shutdowns.

'One supply chain glitch away from stagflation'

"We were sort of one supply chain glitch away from stagflation," said Roach, a Yale senior fellow and leading authority on Asia. "That seems to be playing out, unfortunately."

Stagflation refers to pressures that push prices higher during periods of slowing growth.

"It's worrisome for the overall economic outlook and raises serious questions about the wisdom of central bank policies — especially that of the Federal Reserve," he said.

Roach is critical of the Fed's historic easy money policies, questioning the need for excess stimulus amid sharp and likely long-term inflation.

"The likelihood of continued [supply chain] bottlenecks moving from one area to another, which is strikingly reminiscent of what we saw in the early 1970s, suggests that inflation will stay at these elevated levels for longer than we thought," Roach said. "The Federal Reserve is already beginning to back pedal on its recent view that these pressures will fade quickly."

If stagflation materializes, he contends, it could coincide with the holiday spending season.

"The impact will primarily be through the price level," said Roach. "We need to look much more carefully about the potential risks."

His latest prediction comes two months after he warned on "Trading Nation" that the U.S. and China were in the early stages of a cold war. According to Roach, the relationship is still contentious as China's "common prosperity" push looks to level out wealth.

"The real risk is this potential sea change in policy strategy," Roach said.