The Supreme Court should block the enforcement of a restrictive Texas abortion law and preserve Roe v. Wade, the Biden administration said Friday in a searing brief assailing the Lone Star State for "systematically denying women a constitutional right."

The Department of Justice is asking the Supreme Court to vacate a lower court's ruling, which allowed Texas' draconian abortion law to stay in effect during litigation. The DOJ also wants its legal challenge to be added to the Supreme Court's calendar for briefing and argument this term.

Texas argued Thursday that the high court should deny the federal government's request, adding that if the justices decide to take up the case, they should overturn the precedent for abortion rights. 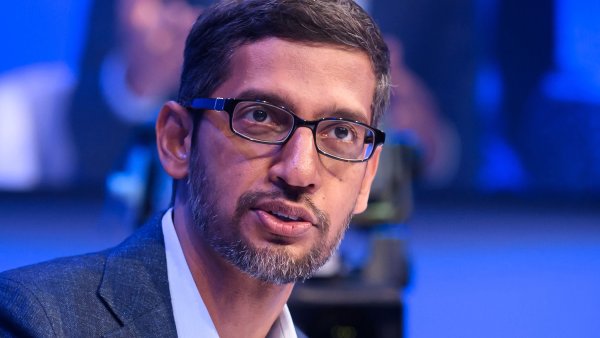 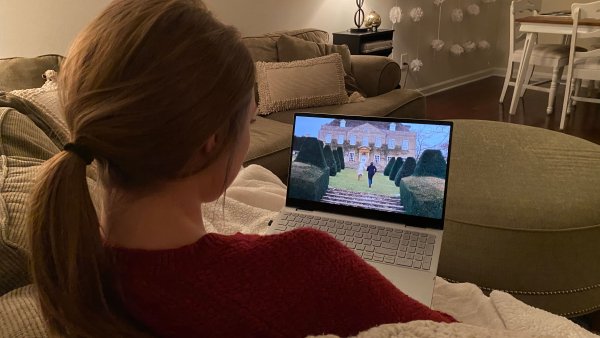 Texas' law, S.B. 8, bans most abortions after as early as the sixth week of gestation — a time when many women are not yet aware they are pregnant. That cutoff is significantly narrower than the window of time allowed under Roe, the landmark 1973 case granting women the right to abortion before fetal viability, which is generally closer to 24 weeks.

S.B. 8 delegates enforcement to private citizens, who are allowed to sue, for at least $10,000, anyone who "aids or abets" in an abortion. The Justice Department and other critics say the law establishes a private "bounty hunter" system that is designed to prevent courts from intervening.

"If Texas is right, no decision of this Court is safe," acting Solicitor General Brian Fletcher argued in the court brief.

If allowed to stand, Fletcher argued, Texas' legislative strategy would mean that "states need not comply with, or even challenge, precedents with which they disagree. They may simply outlaw the exercise of whatever rights they disfavor; disclaim state enforcement; and delegate to the general public the authority to bring harassing actions threatening ruinous liability."

Texas argued Thursday that the DOJ lacks a stake in the outcome that would allow it to sue, known as standing. "The federal government cannot get an abortion, and the Constitution does not assign it any special role to protect any putative right to abortion," Texas argued.

The DOJ's reply also urged the high court to repudiate efforts from Texas and Mississippi to overturn the precedent for abortion rights established by Roe and another case, 1992's Planned Parenthood v. Casey.

"If the Court entertains those requests at all, it should reject them," the brief said, "because Roe and Casey were and remain correct."

The court's willingness to hear challenges to longstanding precedent on abortion illustrates the impact of its shift to the right during the administration of Republican former President Donald Trump, who appointed three justices to the bench.

All three of them — Neil Gorsuch, Brett Kavanaugh and Amy Coney Barrett — sided with the majority in a 5-4 vote denying an emergency request to block S.B. 8 from taking effect.

The late-night opinion, which came hours after the law took effect Sept. 1, rested largely on procedural grounds. The majority said its ruling was "not based on any conclusion about the constitutionality of Texas's law."