The Texas grid failure that's left millions struggling without power in freezing conditions has ignited a feud between Democrats and the GOP over Republicans' decades-long oversight of the energy industry and prompted calls for a system more resilient to extreme weather conditions.

Texas has avoided federal regulation by establishing its own power grid that's nearly cut off from the rest of the country — an isolated system that conservatives in power have long praised.

But the system collapsed this week from a surge in energy demand coupled with frozen utility plants during a brutal winter storm, which then increased energy prices and triggered the state's worst blackouts in decades.

"So much of this was avoidable," O'Rourke said this week on an interview with MSNBC. "Going back to the deregulation of our electricity grid in Texas, which has created an incentive to actually not weatherize or protect against these events."

"The energy capital of North America cannot provide enough energy to warm and power people's homes," O'Rourke continued. "We are nearing a failed state in Texas. And it has nothing to do with God or natural disasters. It has everything to do with those in positions of public trust who have failed us."

The outages led to major public criticism of the legislators and state agencies over their apparent failure to heed warnings about the grid's inability to handle extreme weather conditions. Energy experts said the collapse was due in part to the state's decision to not require equipment upgrades for a more resilient system. 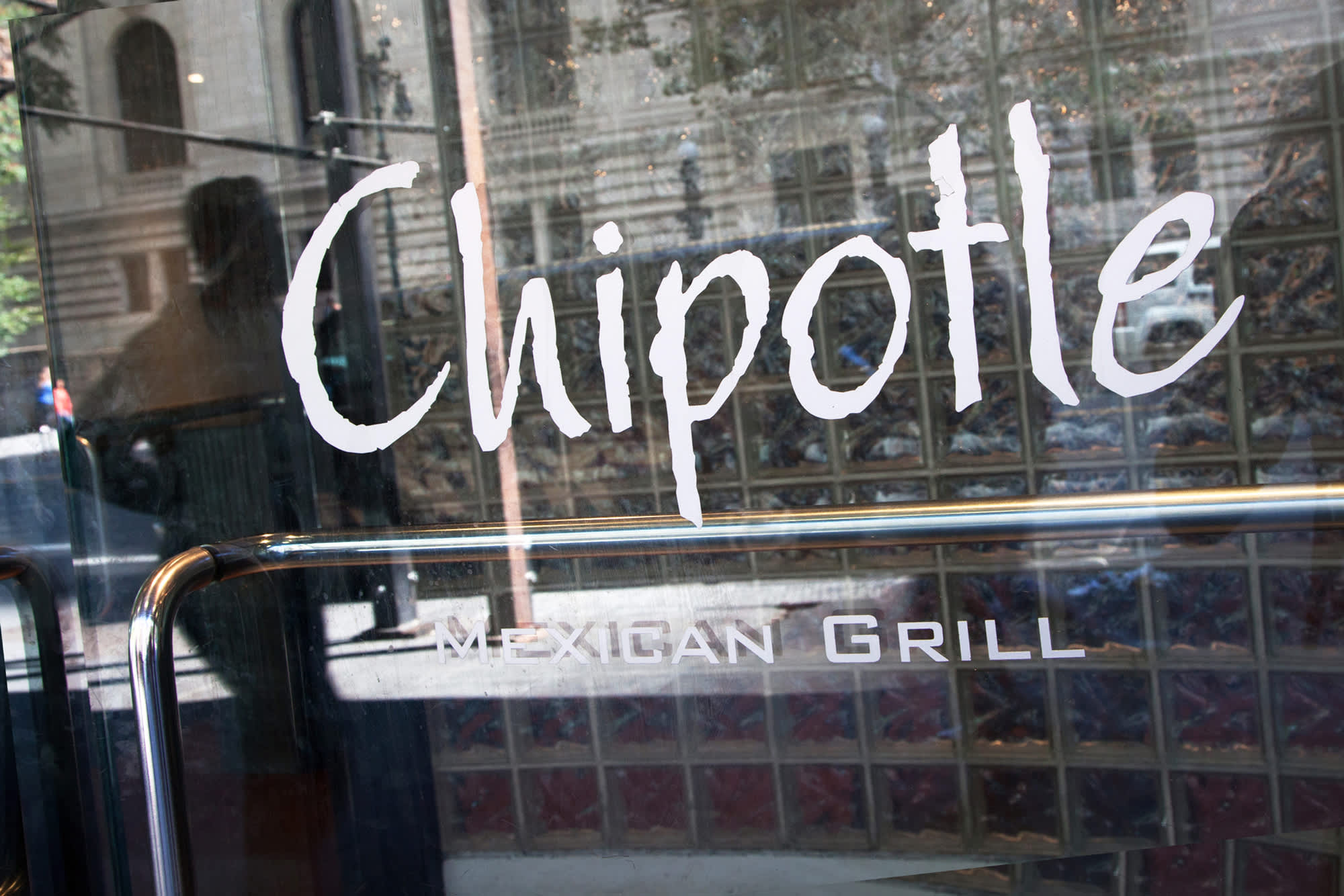 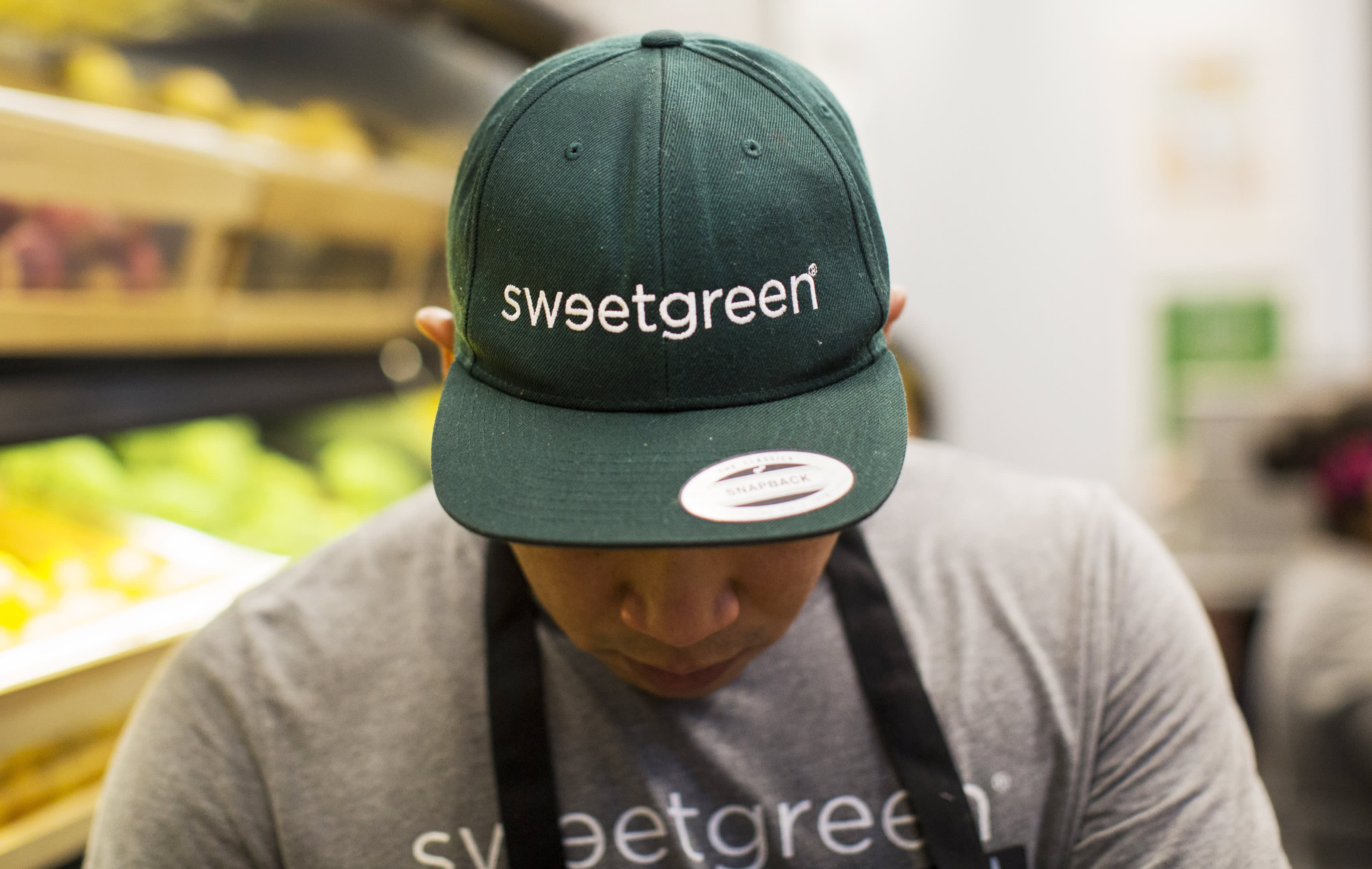 House Speaker Nancy Pelosi said on Thursday that she expects the House Energy and Commerce Committee to probe the energy problems in Texas.

Jennifer Granholm, President Joe Biden's nominee for energy secretary, said the U.S. must upgrade its grid infrastructure as soon as possible. "One thing is certain: America's electricity grid is simply not able to handle extreme weather events," she wrote in a tweet on Wednesday.

Though the GOP has overseen the state's energy sector for decades, Republican Gov. Greg Abbott, along with other conservative state leaders, have falsely blamed the outages on renewable energy sources like wind and solar, which comprise only a small fraction of the state's energy.

Abbott claimed in a Fox news interview this week that dependence on wind and solar power "thrust Texas into a situation where it was lacking power in a statewide basis," an argument which was contradicted by his own energy department.

Read more:
Texas blackouts show how vulnerable power grid is to climate change
How the grid failed and what could stop it from happening again
Texas outages hit water supplies as thousands struggle without power for a fourth day

Julian Castro, a former mayor of San Antonio, Texas, tweeted: "Governor Abbott failed to prepare for this storm, was too slow to respond, and now blames everyone but himself for this mess."

"He neglected the state's antiquated and deregulated electrical grid," said Castro, who also served as secretary of the U.S. Department of Housing and Urban Development.

Rick Perry, the former Texas governor and energy secretary for the Trump administration, proclaimed on Wednesday that Texans would prefer to endure even longer outages "to keep the federal government out of their business" and stop Democrats from implementing regulations to address climate change.

Still, the vast majority of this week's outages stemmed from issues with limited natural gas production and frozen supplies at natural gas, coal and nuclear facilities — not from solar and wind failures.

Though solar and wind did go offline because frozen blades made wind turbines inoperable, those technologies account for just a small fraction of electricity in Texas. The state has ramped up wind energy in recent years but only relies on wind power for 25% of electricity production, according to data from the Electric Reliability Council of Texas.

Texas Republican lawmakers who have mocked Democratic-led rolling blackouts during extreme heat waves in California were also criticized this week after the grid collapse in their home state led to blackouts.

Sen. Ted Cruz, R-Texas, in August blamed Biden and Kamala Harris, who were at that point running for president and vice president, for wanting to make California's "failed energy policy the standard nationwide."

Photos on social media Thursday purportedly showed Cruz flying to Mexico even as millions of Texans were still without heat during historically low temperatures.

Rep. Ruben Gallego, D-Ariz., wrote in a tweet this week that the problems with Texas' grid should be a message to lawmakers to watch their words during emergencies.

"I hope this will teach Texas politicians to stop dunking on other states when they are going through disasters," Gallego wrote. "All Americans deserve help and empathy from fellow Americans no matter if it is a blue or red state."