The Impact of the Suez Canal Blockage Will Be Felt for Months to Come, Says Maritime Expert

The Ever Given may have been freed, but the impact of the ship blocking the Suez Canal will be felt for months to come, Captain Andrew Kinsey warned on Monday. 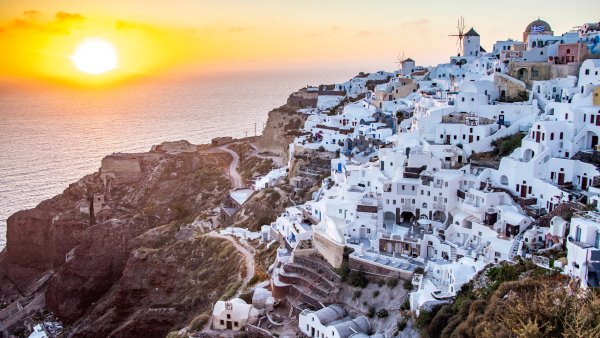 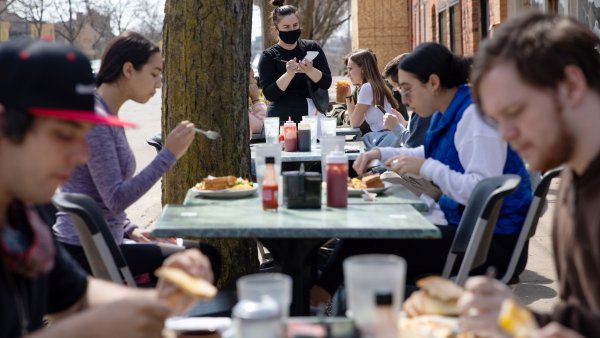 "With these vessels, they're carrying cargo, and they're also carrying empty boxes on a backhaul to redistribute the global supply of containers," Kinsey, senior marine risk Manager at Allianz, said on CNBC's "The News with Shepard Smith."

The Ever Given, the 220,000-ton mega ship that blocked the Suez Canal for nearly six days, was freed on Monday. A fleet of tugboats — helped by raised tides — wrenched the bow of the four-football-field long behemoth from the canal's bank, where it had run aground last week.

Osama Rabei, the head of the Suez Canal Authority, said at least 113 of the more than 420 vessels that waited for the ship to be freed are expected to cross the canal by Tuesday morning.

But Kinsey said the event's effects will be felt in the coming months. It could even exacerbate an ongoing chip shortage that's hindering global car production.

"The fascinating thing about this is that the container ships carry manufactured goods, but they also carry pieces of manufactured goods," Kinsey said. "Microchips right now in car production are one of the key things we're seeing a global shortage of, that's impacting everything from video games to cars."

Kinsey, who has navigated the Suez over a dozen times, added the safety of the cargo ships will be something to keep and eye on moving forward.