The Rebirth of the Financial District: Why 9/11 Could Be a Roadmap for the Covid Crisis

Every morning, when I arrive downtown a little before 7 a.m., there's a group of people who live in the neighborhood walking their dogs in front of the New York Stock Exchange.

That's nothing unusual now, but 20 years ago, it was unheard of. Almost no one lived downtown. There was no place to live. The Financial District was mostly office space. Nearly 60% of the space was taken up by investment banking, real estate, and insurance companies. Most of the rest of the space was either professional services or government offices.

For real estate owner Bill Rudin, co-chair of Rudin Management Company, the rebirth after the devastation of 9/11 is akin to a miracle.

"There's a whole change in the feeling, the energy downtown," he told me. "You see kids going to school, residents walking in the park, it's an incredible positive legacy for downtown and shows the resiliency of New York City and how we came back from a major trauma." 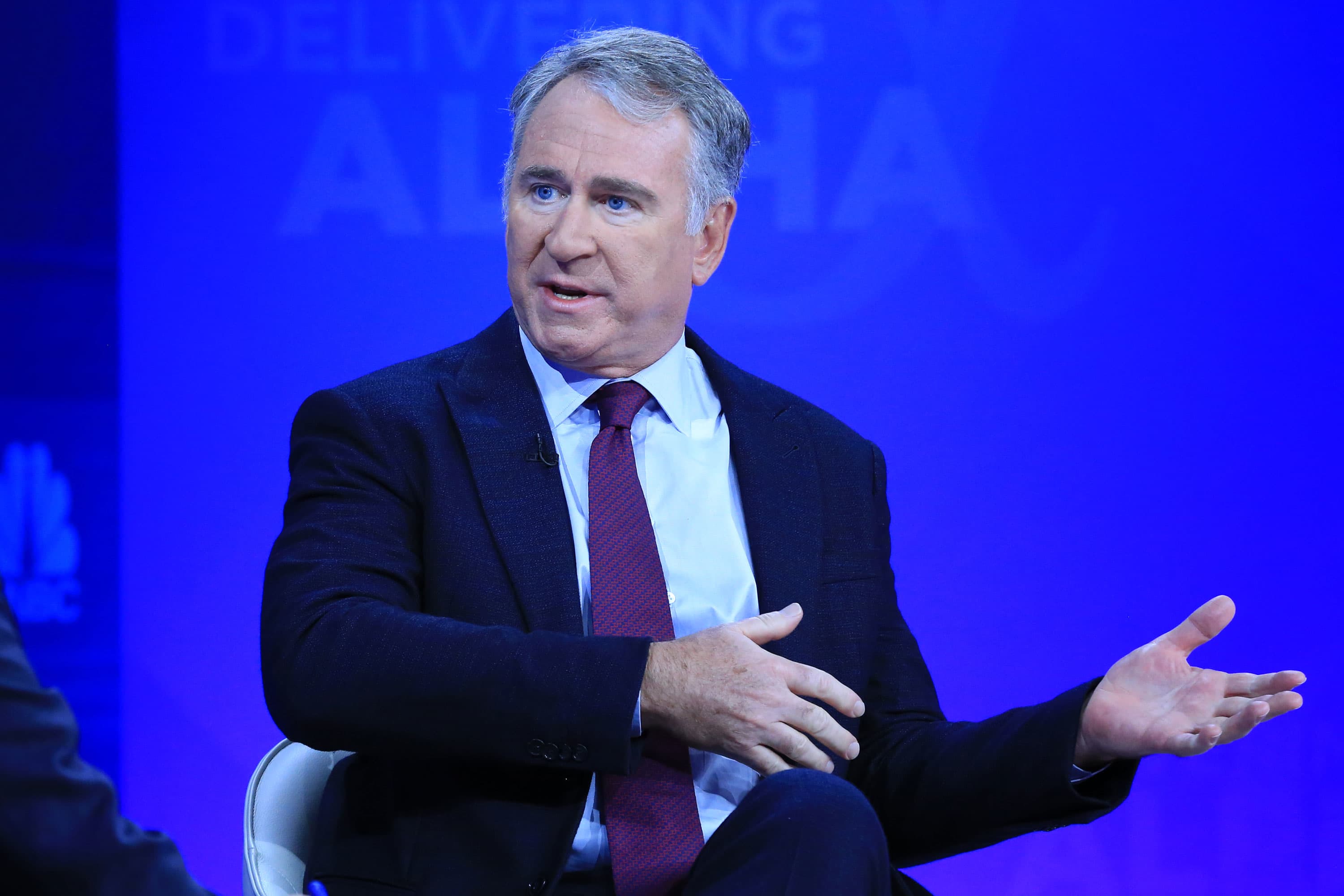 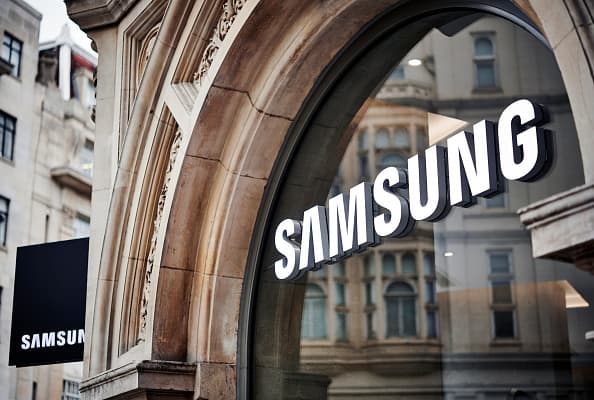 Most importantly, he notes, is the changed mix of industries downtown. Many of the old Wall Street firms are gone now in midtown, replaced by media and tech companies including Uber, Spotify, Conde Nast, Vox Media and ESPN.

Yet, even as downtown business leaders gather to reflect on 9/11 and the rebirth of their community, you will hear the same fear many businesses are expressing nationwide: uncertainty over how Covid and the delta variant will alter commuter and buying behavior.

Jennifer Gandia's family has been running Greenwich St. Jewelers, in the shadow of the World Trade Center, for 45 years.

Prior to 9/11, business was mostly commuters who worked in the financial services, insurance or real estate business, and a smattering of locals.

"Before 9/11, you had a vibrant, fast-paced commercial zone, and an ecosystem of small business, the dry cleaners, the bars, the restaurants," she told me.

After 9/11 business evaporated, "for five years, there was near-desolation. Banks, law firms, and other financial services left," she said.

The store was closed for 10 months and re-opened in 2002. Then, slowly business came back but with a different mix.

"Once the area started rebuilding, we had families moving in, and we started to feel the neighborhood was moving toward revitalization," Gandia said. "Before 9/11, we had a very diverse neighborhood of people who worked in the office buildings. Once it went more residential, it became more affluent, and we pivoted to higher-end fine jewelry and the wedding business."

For the next 15 years, business got steadily better.

It was the lifeline the store needed to survive. Today, it has 80,000 followers on Instagram.

It's been a similar story for Michael Keane, the owner of O'Hara's Restaurant and Pub in the shadow of the World Trade Center. His customers have always been a mix of tourists, residents and people who work in the neighborhood.

Like Greenwich Jewelers, the first few years after 9/11 were difficult, then an improvement, then a dip after the financial crisis, and then rebirth.

"After they reopened the 9/11 Memorial on the 10th anniversary, business was great," he told me.

"It was a great nine-year run. Then Covid hit."

They closed for part of last year, then reopened for the second time in February. Business slowly got better. Summer was busy, but August has been notably slower.

"Some people came back into the offices, but now it looks like a lot of them are staying home," he said.

The requirement to ask for a vaccination card is also an issue. "You have four people coming in, one of them might not be vaccinated, so you're not going to come here," he said.

The ups and downs — from 9/11 to the financial crisis to Hurricane Sandy to Covid — has left the downtown community proud of its ability to survive, but also exhausted.

"We want to stay in the neighborhood," Jennifer Gandia said, but then admitted they were looking for new space in the neighborhood. "Foot traffic is still very light," she said. "We're just trying to figure out what the next iteration is. We don't know the answer yet."

Like everyone else, he wants to believe that the downtown will bounce back, just like it has from all the other disasters of the last 20 years.

But he's also very clear-eyed about the challenges facing his business: "With 9/11 you knew eventually things would turn around. With Covid, you don't know what's going to happen. So it's really an unknown."

Fighting off the Covid pessimism

Bill Rudin has been around a long time and has seen many ups and downs in the real estate business. He says the pessimism around Covid also existed in the dark days after 9/11.

"Post 9-11, people were afraid to come back downtown," he said. "People said we would never go back again. Now look at it. It's going to take time, but already we are seeing deals being done. The restaurants are filled. Delta has slowed the pace [of recovery], but we have already seen an increase in rental activity."

What about the new, hybrid work environment?

"This will all evolve," Rudin said. "For those who don't want to commute to work, some will get an apartment in lower Manhattan and want to walk to work. People will come in with a fresh point of view. That is what keeps regenerating our industries, and our city."

"The one thing we can take from 9/11 is that recoveries do take time. With Covid, we hit the pause button, along with everyone else," she said. "We are not going to bounce back overnight, but we are definitely going to come back. You are crazy to bet against New York."