Alexandra Botez brings in over $100,000 a year as a professional chess streamer in Austin, Texas.

Along with her sister, Andrea, the 25-year-old creates and streams chess content on Twitch. "By the end of 2021, we'll definitely be at least in the mid-six figures," Botez tells CNBC Make It.

Botez is also paving the way for more women to make a living through chess, especially as it gains newfound popularity. The pandemic brought a significant number of new users to the world of online chess, and combined with the success of 'The Queen's Gambit' on Netflix, chess has become part of mainstream culture. 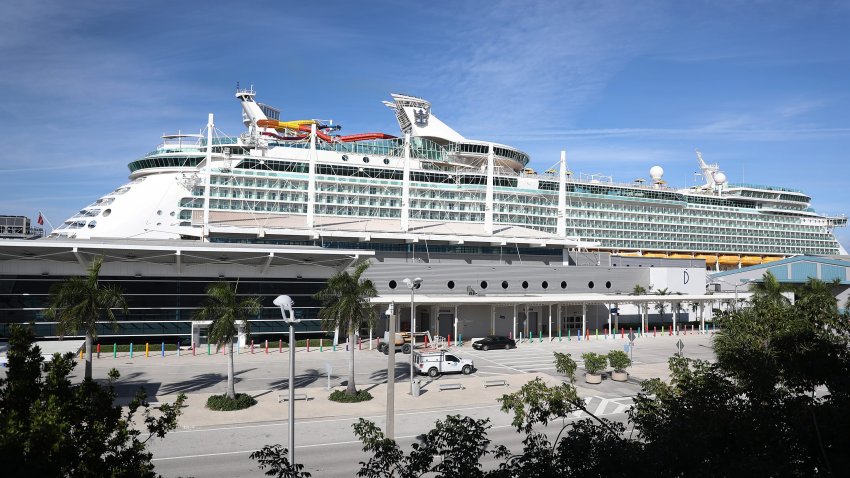 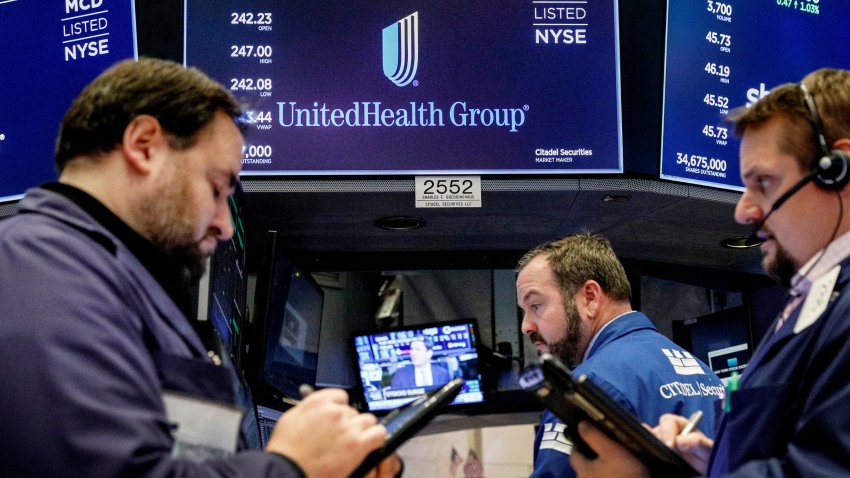 The show's success was a dream for chess enthusiasts because it influenced popular culture, Botez says. "That's the only way to do it," she adds, likening it to the spike in interest the game saw during the Cold War when chess prodigy Bobby Fischer became a grandmaster at age 15.

'The Queen's Gambit' is "a story of a full success all of the way," says Emil Sutovsky, director-general of The World Chess Federation. "That is a bit of a fairy tale, which almost doesn't happen, or surely it doesn't happen on such a scale."

But Botez is making waves. Here's how she got her start and built a successful career.

Botez's dad taught her how to play chess when she was just 6, and she won her first national tournament at 8.

"My family comes from Romania, which has a really rich chess culture as opposed to in the U.S., where people typically see chess as a game for nerds," says Botez.

Today, Botez is a master with The World Chess Federation, also known as FIDE. She ranks 27,631 amongst FIDE's 100,000-plus active players.

As a woman, she's a minority in the chess world. The ratio of men to women grandmasters in chess is 50 to 1.

"Women in chess is not something very common," Botez says. "It has taken very long to get to the point where we're starting to change the stereotype that women are not genetically inferior to men at playing chess."

There's a long way to go, Sutovsky, for one, is hopeful. "We believe that this situation will change," he says. "I do not expect it to change to the proportion of being an equilibrium, or something like that, but it's definitely going to change."

Still, it won't be an easy transition. "It is not a short journey," Sutovsky adds. "It's a long journey that will take some time."

During college at Stanford, Botez played on Chess.com, but missed the social interaction of in-person games. So in 2016, while she was still in school, she decided to start streaming on Twitch for fun. Her channel quickly took off.

She began making money on Twitch through subscribers to her channel, who pay a monthly fee starting at $4.99. Her viewers also gave her donations and direct support. When she first started streaming, about 90% of her income came directly from her viewers, Botez says.

Having the support of the chess community helped make streaming a viable career option for Botez. "I was always one of the top three streamers at any point in my streaming career. And I had a lot of early subscribers who really helped me out to even host cash tournaments and things like that," she says.

After she graduated in 2017, Botez worked for a startup that ended up failing. But since her streaming career was already going well, she decided to take a risk and pursue chess full-time.

Her 18-year-old sister, Andrea, became her streaming partner in 2020. The sisters currently have over 650,000 followers on Twitch.

Botez and her sister earn income from a number of sources, including viewers, sponsors, ad revenue from social platforms like Instagram and a salary from Team Envy, a global esports company the pair recently signed with. They plan to sell merch in the future too.

As their viewership has grown, between 20% and 30% of the pair's current income comes from audience subscriptions and direct donations, Botez says.

"She probably makes a similar type of income that the top professionals are from streaming chess on Twitch. And she's not even ranked in the top 20,000 players in the world," says Nick Barton, director of business development at Chess.com. "The definition of what a chess professional is has changed."

Although Botez has found success on Twitch, it hasn't always been easy.

"With my first Twitch stream, like 60% of it was just people trying to flirt with me and chat, or people just commenting on my appearance the entire time," says Botez. "They didn't care about the game play at all. I actually stopped streaming at first until I had moderators come and help clean it up."

It's hard to be a woman gamer on Twitch, Botez says. "You can sometimes gain followers faster, but it doesn't translate to viewers, which is what you usually monetize," she says.

One advantage, however, is that women tend to earn higher advertising rates on the site than men do, Botez says. "A lot of brands want to have diversity now," she adds.

Botez first realized she might be able to scrape together a living through chess in high school, when she sold lessons online for around $50 an hour. But she never imagined she could earn six figures from the game.

"I'm happy that we have somebody like Alexandra because it shows you that chess provides you a lot of opportunities," says Sutovsky. "You don't have to be even a grandmaster, but you have to be an educated player because all the way through, she's good enough to explain the subtleties. I think Alexandra will be a huge success for years to come."

Because of platforms like Twitch, it's now exponentially more feasible to make a living playing chess. "It's just growing by the day," says Barton. "Whether it be YouTube or Twitch or other methods, there are certainly thousands of people making a living in chess at this point, at least to some extent."

In 2021, Botez wants to expand her content to reach even more people. She aims to make videos that are "really relatable, even for people who just like to play casually," she says.

Reaching that goal might mean putting other chess content ahead of playing competitively, but Botez is OK with that. "If I want to become a 10 times bigger content creator, then I have to learn a specific skill set that might not necessarily be studying more chess," she says.

Don't miss: This millennial couple earns $6 million a year from YouTube and real estate—here’s how they spend their money