The company expects the facility to be capable of producing enough lithium-ion batteries for 200,000 all-electric and plug-in hybrid electric vehicles when production is scheduled to begin in 2025. The company said it plans to eventually expand battery production to up to 1.2 million vehicles per year.

The plant near Greensboro in central North Carolina is expected to create 1,750 jobs in the state, Toyota has said. The investment in the facility is scheduled through 2031. 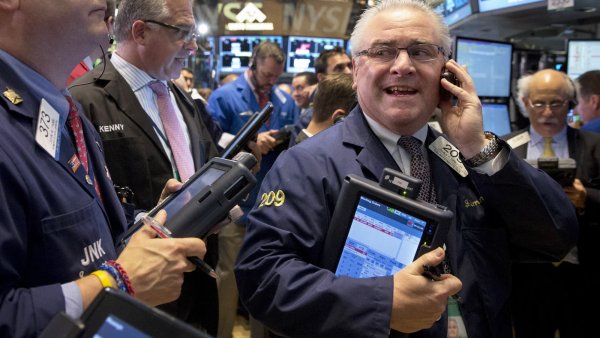 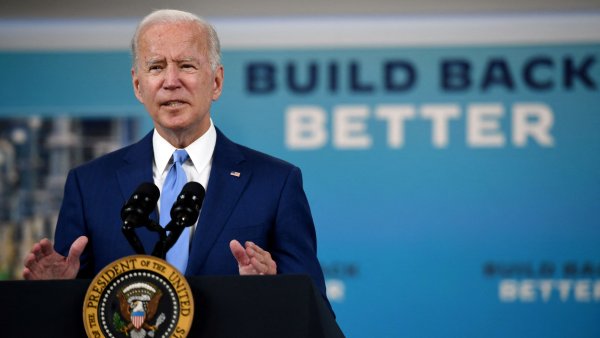 Toyota and other automakers that have been slow to invest in all-electric vehicles are scrambling to move production of EV battery components closer to home to reduce costs and lower risks of supply chain disruptions.

The Toyota plant is being partially funded from a previously announced investment of approximately $3.4 billion into electrified vehicles that Toyota made in October. But the company did not disclose a location for the facility.

Toyota said it selected North Carolina for the new plant based on "renewable energy availability as well as support from local stakeholders, including governments, utilities, partners, and others."

"Today marks the beginning of a mutually beneficial partnership with the Tar Heel state as we embark on our journey to achieve carbon neutrality and provide mobility for all," Ted Ogawa, CEO of Toyota Motor North America, said in a release.

The company expects the new plant to be powered completely by renewable energy to produce the batteries.

Toyota has committed to reaching carbon neutrality for its vehicles and operations by 2050.