U.S. 10-year Treasury yield could inch higher, but that may not pose a risk to financial markets, according to Jurrien Timmer of Fidelity Investments.

"I think yields could push a little higher. So far, they've (got) up to about 1.75%. I have a simple bond model that suggests 2% should be the upper limit," Timmer, who is the director of global macro at the firm, told CNBC's "Squawk Box Asia" on Tuesday.

The yield on the benchmark 10-year Treasury note jumped above 1.7% last Thursday, its highest level in more than a year. That came despite reassurance from the Federal Reserve that it had no plans to raise interest rates anytime soon, nor ease its bond-buying program.

Timmer also downplayed worries that the recent rise in bond yields and inflation expectations could mean a repeat of the 2013 "taper tantrum." That was when Treasury yields spiked suddenly because of market panic after the Fed said it planned to start tapering its quantitative easing program. 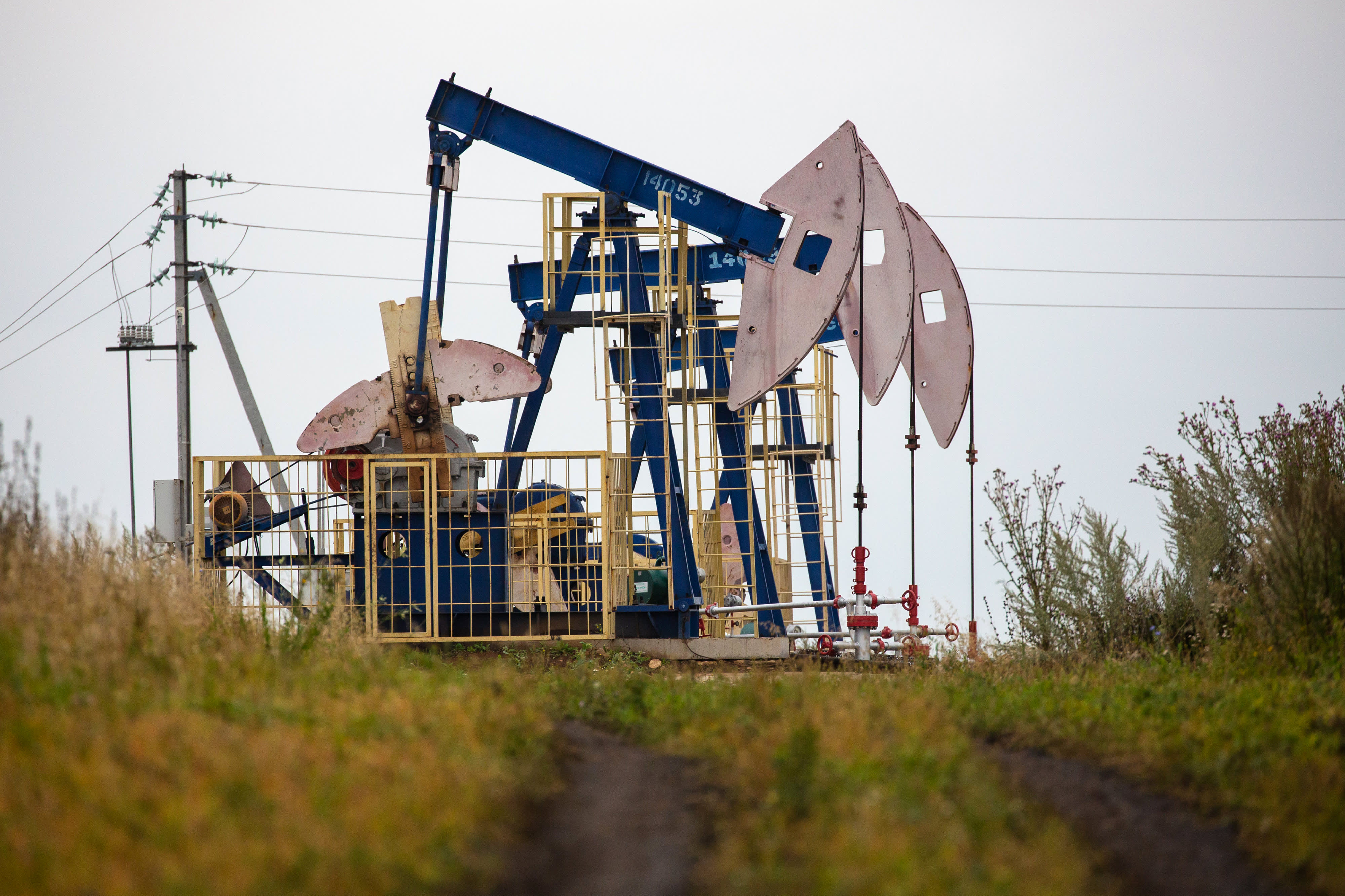 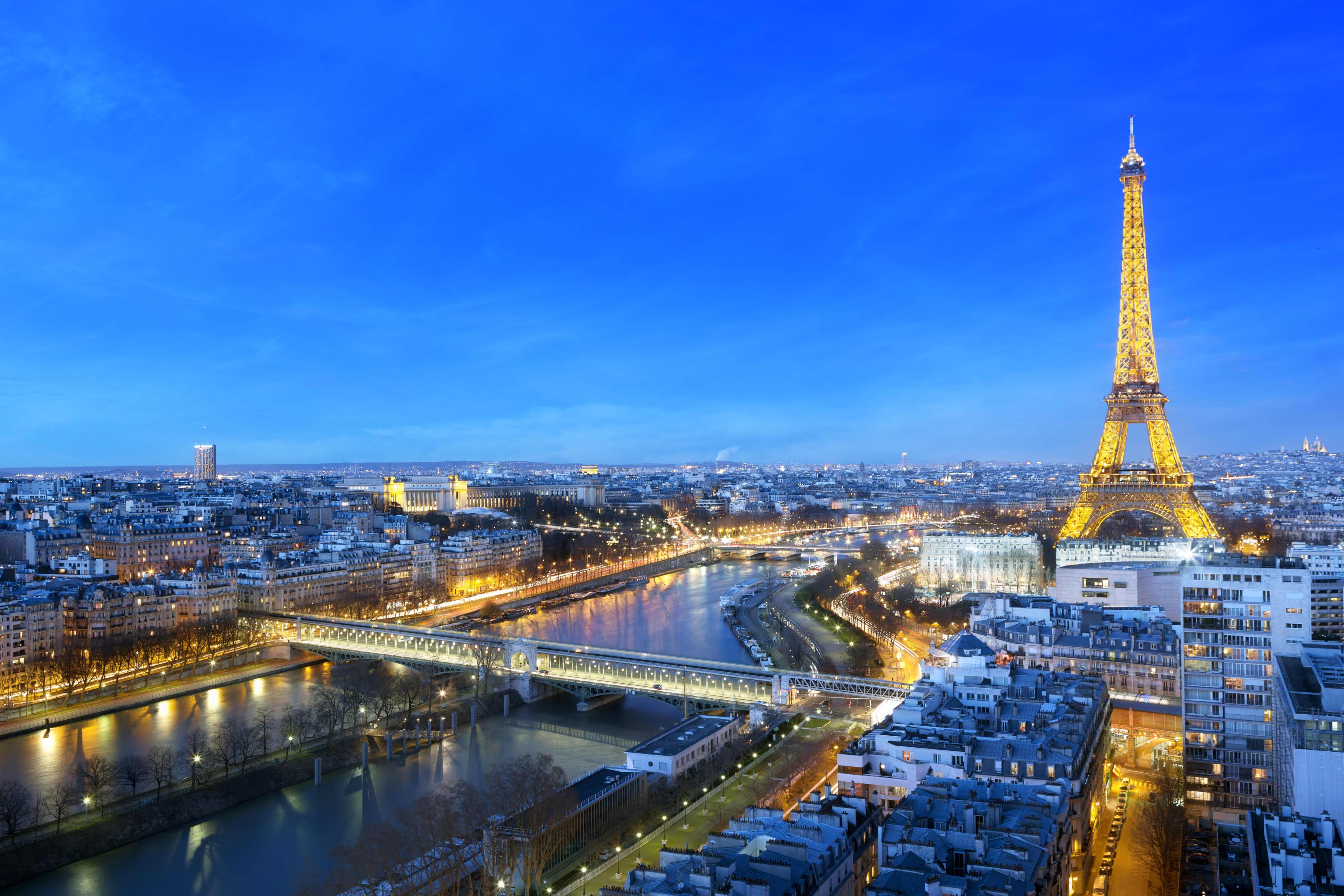 The Fed also expects core inflation to hit 2.2% this year, but has a long-run expectation of it sticking around 2%.

"There's no doubt that we're not done with the rate rises because we are just entering the new economic cycle. All the stimulus is in front of us," Bailin said, referring to the recent $1.9 trillion coronavirus relief package signed by the Biden administration earlier this month.

He added financial markets are going through an adjustment period right now and need to get used to higher rates for Treasury bonds.