Trump Fears Giuliani, Other Lawyers in Biden Vote Challenge Are ‘Fools That Are Making Him Look Bad'

Trump is worried that his campaign's legal team, which is being led by his personal lawyer Rudy Giuliani, is composed of "fools that are making him look bad," NBC News reported Monday. 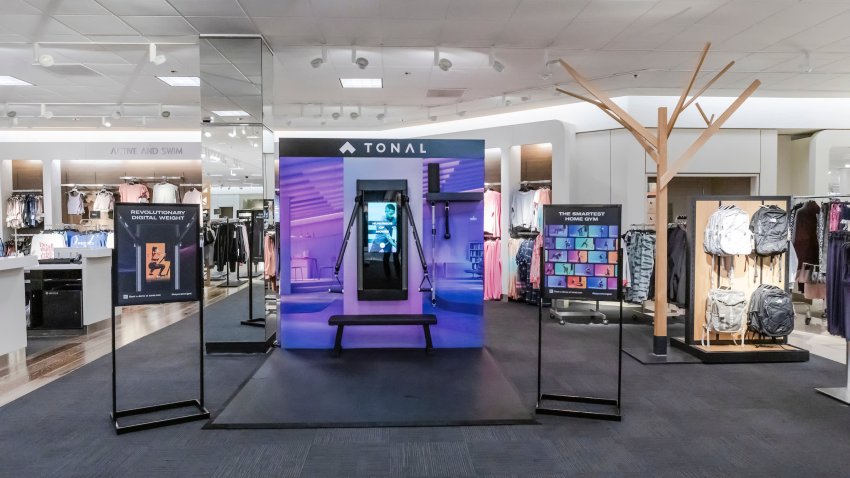 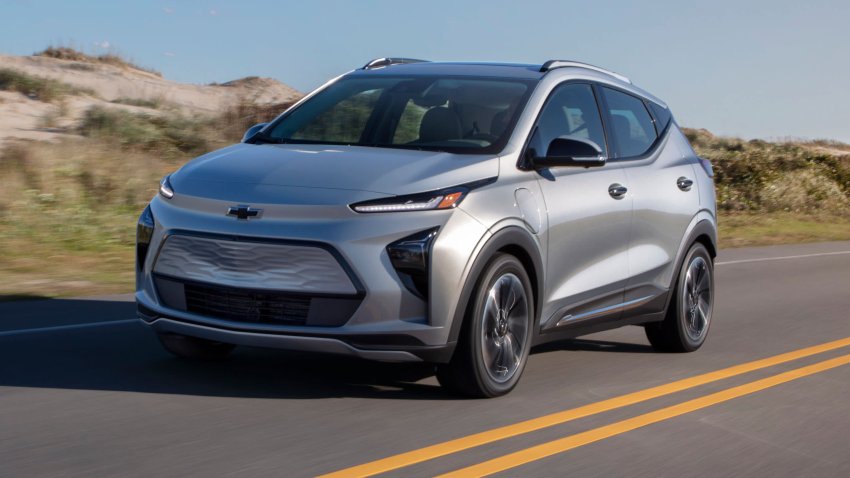 That group, which has unironically called itself an "elite strike force team," to date has failed to win any legal victories that would invalidate votes for Biden, the former Democratic vice president, even as they tout wildly broad claims of fraud for which they have offered no convincing evidence.

On Sunday, one of the team's members, conspiracy theorist Sidney Powell, was effectively fired after suggesting — again without any proof — that the Republican governor and secretary of state of Georgia were part of a plot to rig the election for Biden.

Powell's ouster came days after she made similarly over-the-top claims at a press conference at the Republican National Committee headquarters in Washington.

Trump has complained to White House aides and outside allies about how Giuliani and Powell conducted themselves at that event, NBC reported.

But when asked why Trump doesn't fire Giuliani and other attorneys who remain on the team, a person familiar with the president's thinking gave a profane shoulder shrug of an answer.

For now, Giuliani has kept his job as the president's point man on the election challenge, even after a week in which he gave a widely derided argument in Pennsylvania federal court, only to see a judge on Saturday issue a scathing dismissal of the campaign's vote challenge lawsuit.

Giuliani, who was once a top federal prosecutor in Manhattan, also presided over the press conference at RNC headquarters, where he stood and watched Powell promote the campaign's most far-fetched vote fraud allegations to date.

At that event, Giuliani perspired so heavily that sweat apparently blackened from hair dye conspicuously ran down his cheeks as he made baseless allegations of electoral skullduggery.

Trump, who is obsessed with television and the personal appearances of people on it, was not happy with Giuliani's look at the press conference, a person familiar with the president's reaction told NBC News.

Luntz's sin was linking to a tweet from Ellis last week that suggested Giuliani, a former New York City mayor, was getting on swimmingly with the judge in the case.

"You media morons are all laughing at @RudyGiuliani, but he appears to have already established a great rapport with the judge, who is currently offering recommendations on martini bars for Team Trump in open court," Ellis had written.

A spokesman for Trump's campaign had no immediate comment on NBC News' reporting.