Keri Behling has been eagerly anticipating her third stimulus payment. Her car broke down three weeks ago and she plans to buy a new one with the incoming check, she tells CNBC Make It.

But when Behling checked the status of her payment on the Internal Revenue Service's (IRS) Get My Payment tool, the Florida resident saw that it had once again been deposited into an incorrect bank account. Behling, 39, has filed her taxes with TurboTax for the past six years. And like millions of other customers of many tax preparation software companies, her second stimulus payment was sent to the wrong bank account by the IRS.

Tax preparation companies and the IRS said they had worked together to fix the problem for the third payment. But dozens of TurboTax customers wrote into CNBC Make It to say that they are still experiencing the same issue: Like Behling, when they check the IRS's Get My Payment tool, they are told that their payment has been deposited into the wrong bank account.

Many, including Behling, identified the numbers as belonging to "pass through" accounts TurboTax previously set up for them. Others said their payments were sent to closed bank accounts they used to use. 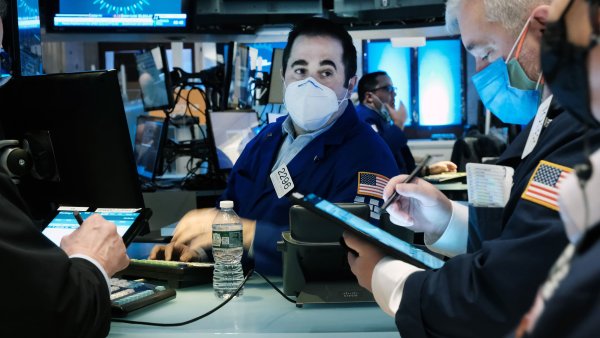 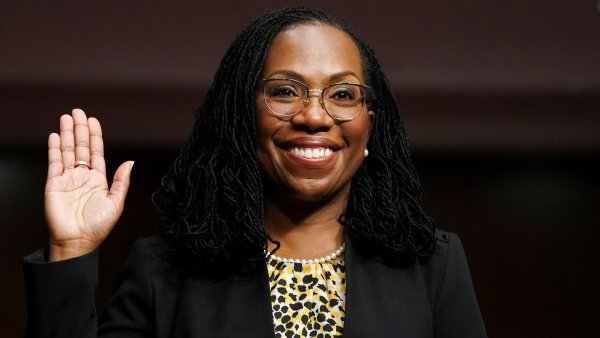 Many said that they had updated their account information with TurboTax after the last stimulus payment was deposited through a link that the company sent to customers.

That includes Behling, who also made a point to file her 2020 taxes early, as suggested by the IRS. But that effort didn't pay off: The stimulus funds were still deposited into an account she can't access.

When she called TurboTax, the company said there was nothing it can do to help her, Behling says. Instead, she will have to try to get through to the IRS, which is disbursing the payments.

"I sat on hold with the IRS for over an hour," Behling says. "The person who finally answered ... placed me on hold and it brought me back to a recording that said my call could not be completed."

Tiffany Rabon, 40, has contacted TurboTax about the same issue. The South Carolina resident says the company told her only that it worked with the IRS to update all customer account information. But the IRS's tool still shows her that the third payment was deposited into a closed bank account.

"Why should we have to be punished to wait on our stimulus money when it was not our mistake?" Rabon says.

A TurboTax spokesperson said the account issue is affecting a "small group" of customers who updated their banking information directly with TurboTax during the second stimulus pay out.

"We've reached out directly to these customers with information about their stimulus payment," they said.

It's not just TurboTax. Abby Masters, an H&R Block customer, told CNBC Make It that like the second stimulus check, her third deposit was once again sent to the wrong account through H&R Block's Emerald Card, a product customers can opt to have their tax refund deposited onto.

Masters, 38, has called H&R Block multiple times for support, but, like TurboTax, the company can't reroute the payments on its own.

"They have fixed nothing," Masters says.

A spokesperson for H&R Block said incidents like the one Masters experienced were "isolated," and pointed CNBC Make It to a press release saying that the stimulus payments to Emerald Cards had finished processing as of Tuesday. The spokesperson directed people experiencing issues to call the Emerald Card helpline at 866-353-1266.

Payments to closed accounts will be reissued

Treasury Department and IRS officials have said that they had worked to correct the account mix-up problem, and that there would be a way for any taxpayers experiencing the issue to fix it.

In response to this article, an IRS spokesperson told CNBC Make It that the agency believes "the volume of payments going to closed accounts will be significantly less than any previous round of Economic Impact Payments."

Any payments sent to closed accounts will be returned to the IRS and reissued in less than two weeks, the spokesperson said. Some have already been reissued. The Get My Payment tool will show the updated information when it's available, and taxpayers will not have to take any action themselves.

"We are working hard to minimize the burden on taxpayers wherever possible during this extraordinary time," the IRS spokesperson said. "We have been working around the clock on the stimulus payments and the filing season."