U.S. cannabis stocks have had a challenging start to the year.

Despite a steady stream of positive developments in the space — the latest being New York state legalizing recreational adult use — pot plays have had trouble hanging onto gains in 2021.

As such, those who compared results to the prior quarter were left disappointed. But year over year, these companies have made significant strides, Seymour said, noting that Green Thumb Industries doubled its 2019 volume in 2020.

This week threw a few more catalysts into the mix with New York greenlighting recreational use and Senate Majority Leader Chuck Schumer indicating he would soon propose a bill to end the federal prohibition. 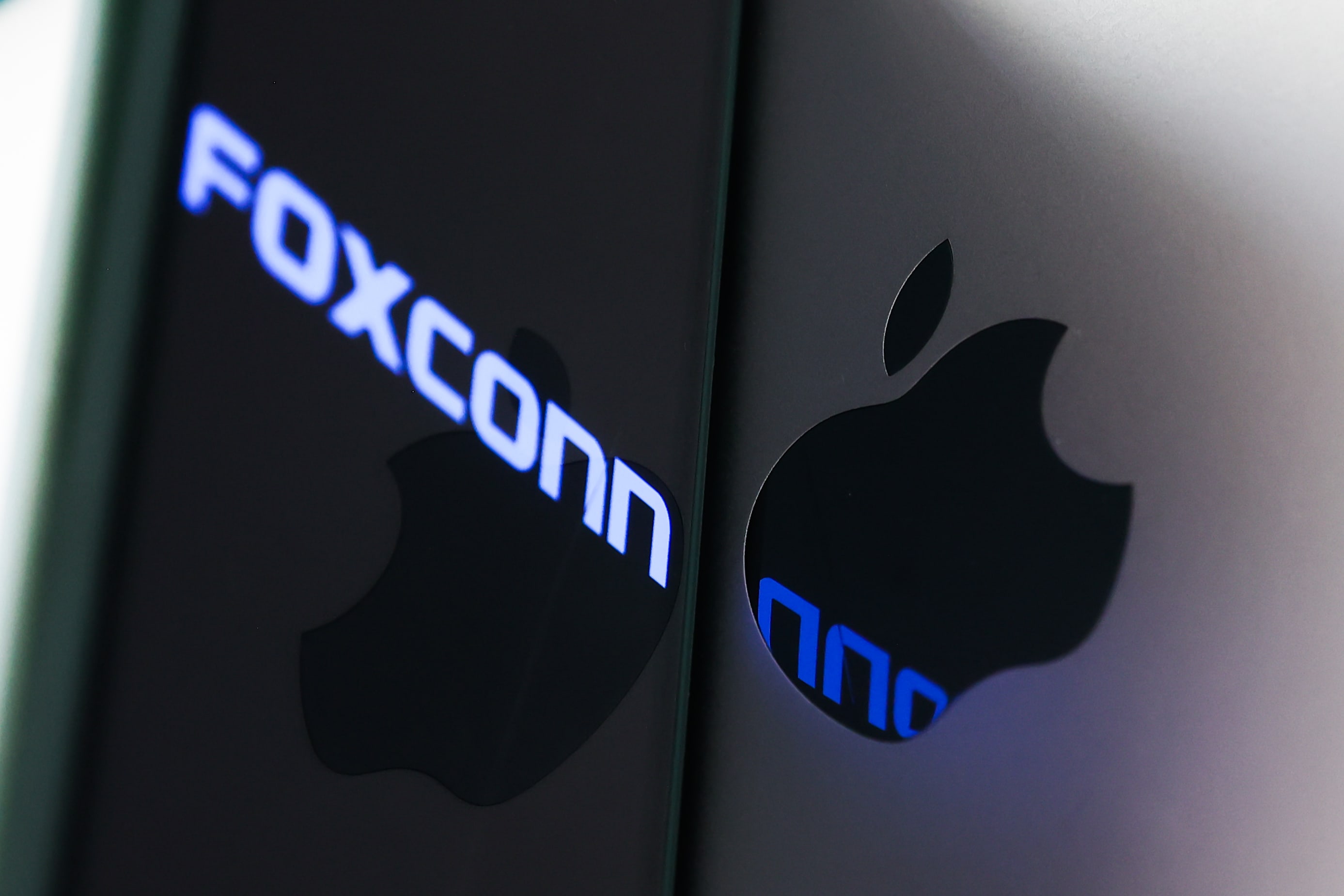 Not only could New York grow to a $5.5 billion market "in the next couple years," potentially the largest after California, but it could also accelerate legalization across the rest of the East Coast, said Seymour, also the founder and chief investment officer of Seymour Asset Management.

On the federal front, both Schumer's move and the SAFE Banking Act — which would give U.S.-based cannabis companies easier access to banks and capital markets — are building momentum for the trade, he said.

With some of the largest names in U.S. cannabis still 10-30% off their February highs, both traders and investors may have a buying opportunity ahead of more concrete legislation, which could attract a wave of previously untapped institutional investment, Seymour said.

"For investors now, getting in ahead of that capital we think is very important and it partially explains almost the buyers' strike that we've seen for the last six weeks," he said.

On the charts, many U.S. cannabis stocks have even formed head-and-shoulders patterns, which technicians often interpret as the end of an uptrend.

"If you look at CNBS, the uptrend is very much still intact after a nice pullback," he said, adding that "maybe we've worked all the way through" the daunting head-and-shoulders formation.

"Should you be a trader in cannabis? You can be, and in fact there's plenty of opportunities for volatility," he said. "Long term, this is a thematic investors' market that we think is going to offer tremendous opportunity."

Read all of Seymour's disclosures here.