U.S. to Restrict Travel From India Effective May 4 as Covid Surge Devastates the Country 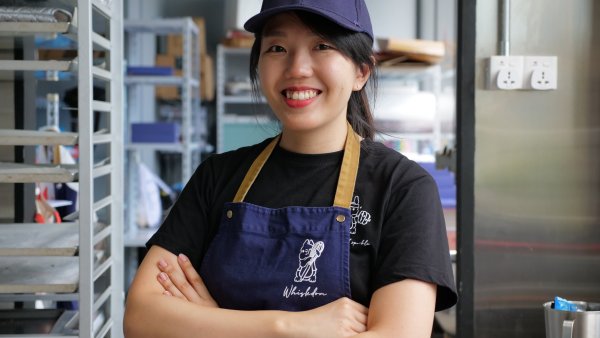 The policy will take effect Tuesday, May 4, Psaki said in a statement. The administration made the decision on the advice of the Centers for Disease Control and Prevention, she said.

While Covid infections and deaths have been on the decline in the U.S. as millions of Americans get vaccinated each day, India is in the grip of an unprecedented spike in cases.

India reported record daily death tolls from Covid on Wednesday and Thursday. The country is averaging about 3,050 Covid deaths per day, according to data compiled by Johns Hopkins University, though media reports indicate the official figure is being understated.

India has reported an average of about 357,000 new cases per day over the past seven days — up about 26% from a week ago, Johns Hopkins data shows.

The country is battling a highly contagious Covid variant, known as B.1.617, which was first spotted there. The variant, which contains two key mutations that have been found separately in other coronavirus strains, is believed by some to be behind the latest wave of infections.

The variant has since been identified in other countries, including the United States.

There are few nonstop flights between the U.S. and India. United Airlines is the only major U.S. carrier operating nonstop service between the two countries, with four daily departures to India. Air India has a similar number scheduled for next month, according to aviation data firm Cirium.

The new travel order isn't expected to ban flights, but rather non-U.S. citizens or permanent residents who have recently been in India — a similar format as restrictions that have been placed on much travel from the EU, China and Brazil, according to a person familiar with the matter.

"If we are going to do this, we ought to be clear about what we're aiming to accomplish," former Food and Drug Administration commissioner Scott Gottlieb said of the new travel restrictions on CNBC's "Closing Bell."

"I can assure you that the variants we're seeing circulating in India, including the new 617 variant, are here in the United States already," he said.

The Biden administration, facing bipartisan calls to help India get a grip on the staggering health crisis, announced this week that the U.S. is sending the country more than $100 million worth of Covid supplies, including 1,000 oxygen cylinders, 15 million N95 masks and 1 million rapid diagnostic tests.

But lawmakers are still ratcheting up pressure on President Joe Biden to do more for India. In a letter Friday, members of the House Caucus on India and Indian Americans urged Biden to provide the country with additional resources, including vaccines.

"Our support for India to help beat back this latest wave is in the U.S. national interest as the pandemic will not end anywhere until it ends everywhere," said the letter, which was signed by two Republicans and two Democrats in the House group.

Psaki, talking with reporters aboard Air Force One on Friday afternoon, said two U.S. military planes filled with supplies landed in India that morning, adding that more was coming soon.

Secretary of State Antony Blinken reached out to his Indian counterpart in recent days, Psaki noted.

Asked about travel from India at a White House briefing on the pandemic earlier Friday, Covid response coordinator Jeff Zients said the U.S. was "continuously monitoring the situation." He added that America was "in very close contact with our foreign counterparts" and that it would "continue to follow the CDC's science-based guidance on travel and other matters."