DUBAI, United Arab Emirates — Petrochemicals business Borouge will list on the Abu Dhabi stock exchange next month, marking the latest in a series of mega public offerings across the Middle East.

Borouge, a joint venture between the Abu Dhabi National Oil Company and Austria's Borealis, will sell 3 billion shares in the initial public offering, representing a 10% stake. No price range was given.

"Together with our long-standing partner Borealis, I am delighted to announce our intention to float a minority stake in Borouge," Sultan Al Jaber, the UAE's minister of industry and advanced technology and ADNOC's managing director and group CEO, said in a statement Wednesday.

"Through Borouge and our recently announced 25% equity investment in Borealis, ADNOC is poised to capitalize on the significant industrial and consumer-led growth in the petrochemicals sector over the coming decades," he added.

The IPO could raise as much as $2 billion when it lists on the Abu Dhabi bourse on June 3, according to reports. ADNOC is expected to own approximately 54% of Borouge's share capital after the listing, while Borealis would own approximately 36%.

"Borouge has grown into one of the world's leading petrochemical companies that creates polyolefin solutions since it was established in 1998, supported by our shareholders, ADNOC and Borealis," Borouge CEO Hazeem Sultan Al Suwaidi said in a statement. 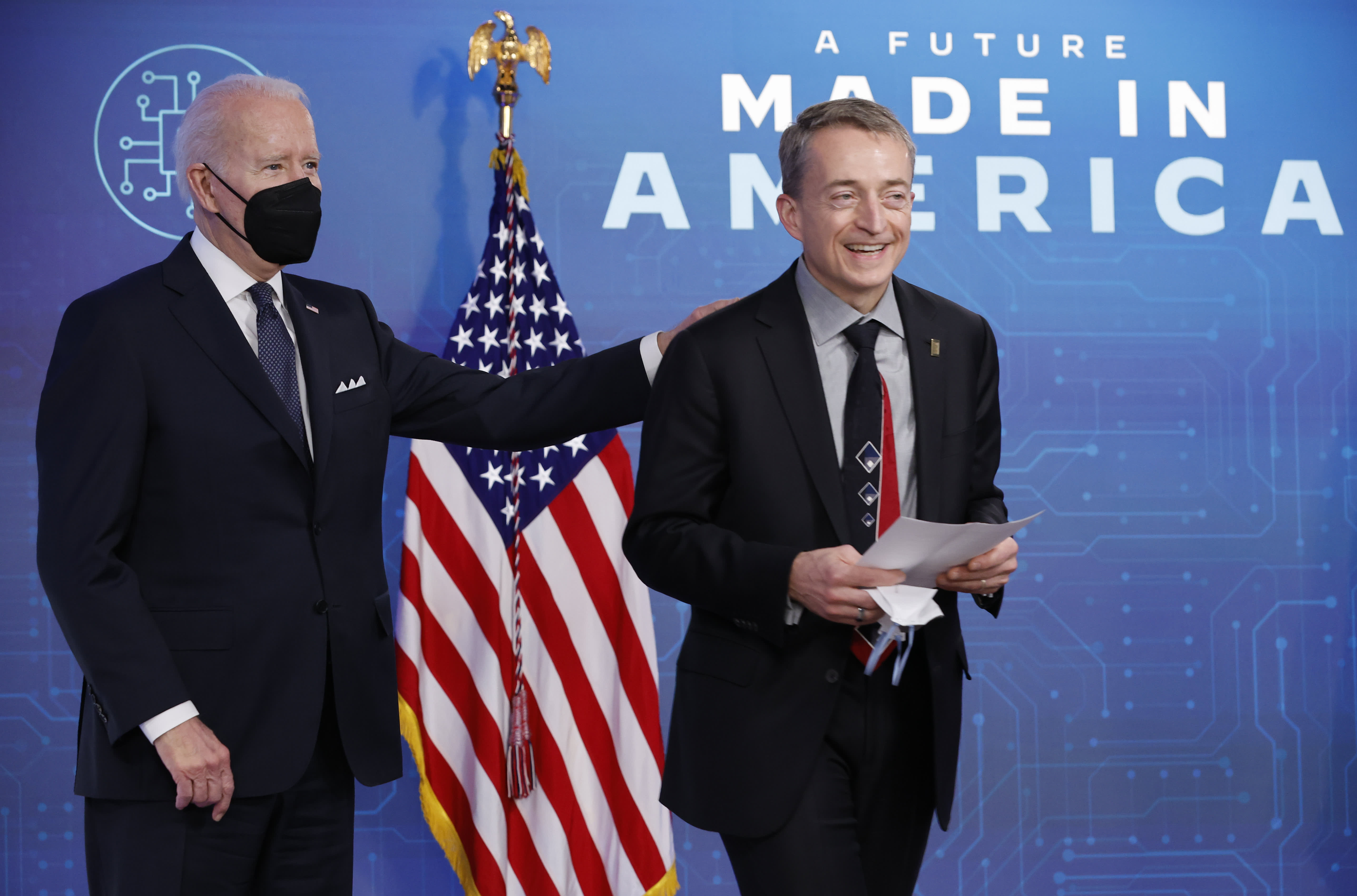 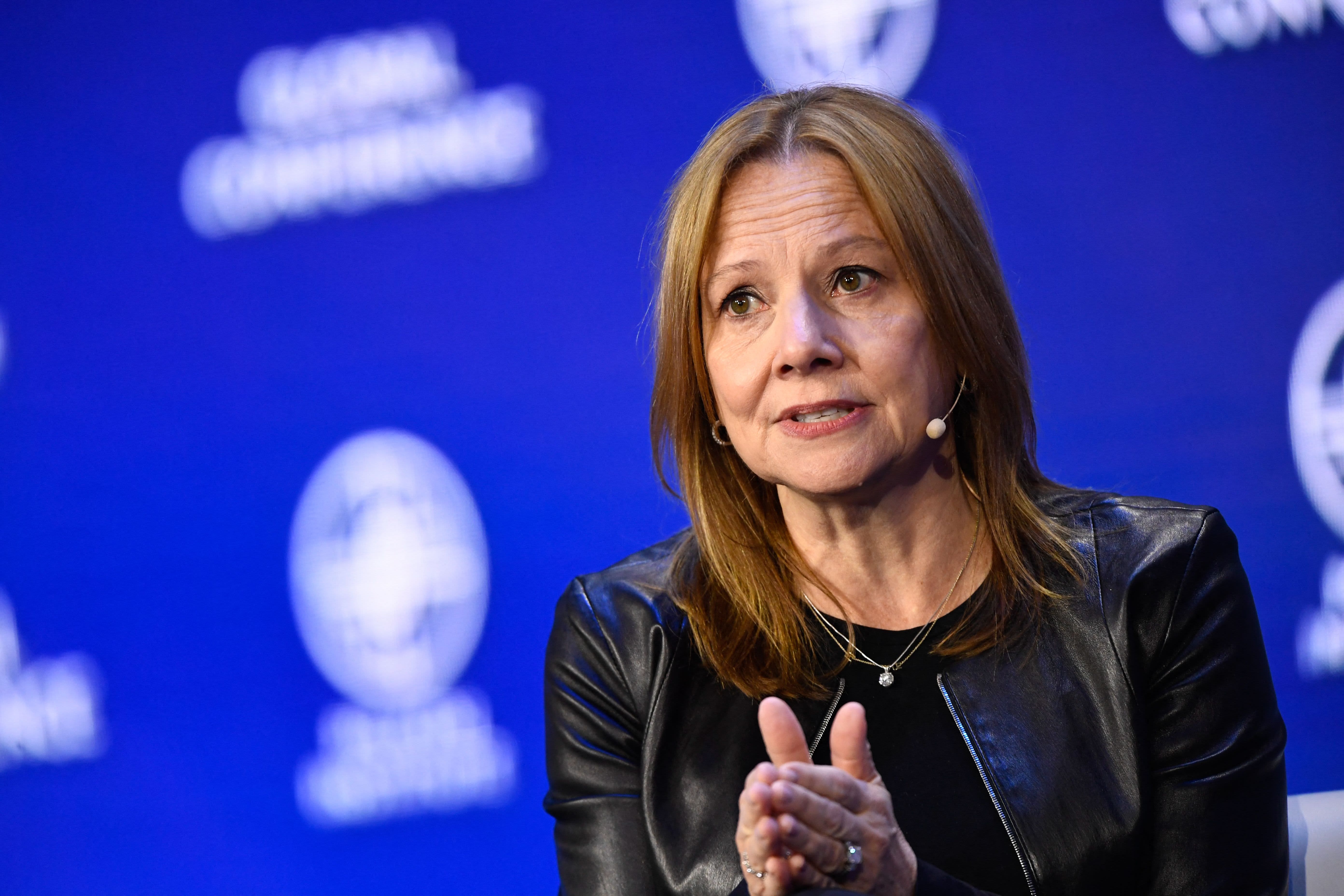 "Demand for our innovative polyolefin solutions is set to increase in the years ahead, driven by our differentiated products and technology, commitment to sustainable solutions and operations, and robust industry growth trends," he added.

Borouge has facilities in Abu Dhabi, Shanghai and Singapore, employs more than 3,000 people, and has customers in 50 countries across the Middle East, Africa and Asia.

The lure of high dividends has been a major draw for global investors amid a recent wave of mega listings across the Gulf region, led by Saudi Arabia and the United Arab Emirates.

The Borouge IPO also marks the latest in a series of public offerings from Abu Dhabi's ADNOC Group, including the listing of ADNOC Distribution, the $1.1 billion offering of ADNOC Drilling last year, and the recent listing of fertilizer business Fertiglobe, as ADNOC seeks to unlock value across its businesses.

The February listing of Abu Dhabi Ports also marked a milestone in the development of the UAE capital markets, which have been improving in depth and sophistication in recent years.

Neighboring Dubai has also sought to tap into the investor demand into the region by embarking on a major IPO push, with state utility DEWA launching a $6.1 billion offering last month.

Dubai plans to make as many as a dozen state companies public in the coming months, and recently launched a SPAC framework in an effort to attract new investment.