The company is now valued at $1 billion following the fresh cash injection, according to a source familiar with the deal, making it the latest European fintech to achieve "unicorn" status. The source preferred to remain anonymous as the information has not been disclosed publicly.

Founded in 2005, Zopa began life as a peer-to-peer lender, connecting investors with borrowers through a single online platform. The company has since shifted its focus toward becoming a fully fledged bank, after securing a banking license in the U.K., but still operates its peer-to-peer marketplace. 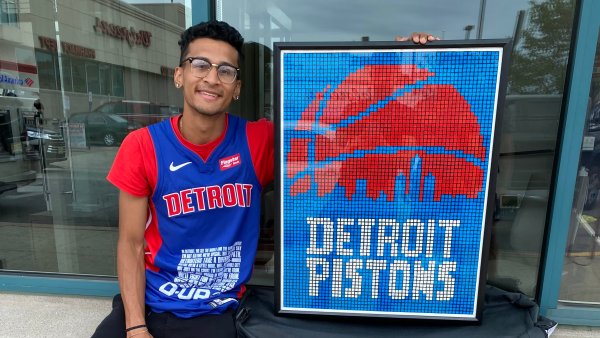 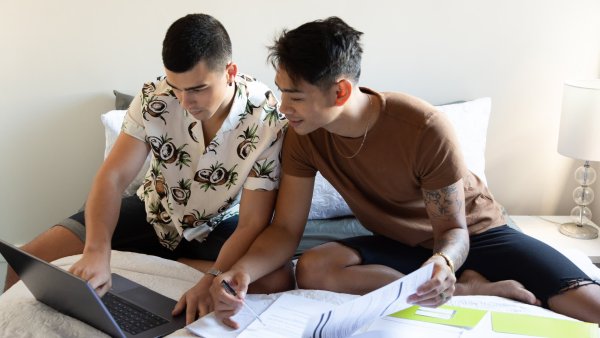 Here's Why It's So Hard to Buy a Home Right Now

Zopa launched a credit card and savings account last year, hoping to capture a larger share of the British retail banking market and take on giants like Barclays and HSBC. It's so far netted £700 million ($961 million) in deposits and attracted 150,000 credit card customers.

"We are growing our balance sheet rapidly," Zopa CEO Jaidev Janardana told CNBC. "What this capital allows us to do is to accelerate that trajectory of growth."

Zopa is one of several start-ups seeking to disrupt the banking sector. So-called neobanks like Monzo, Revolut and Starling have emerged in the last decade, luring millions of customers with fee-free checking accounts and a slick online interface. But so far they have struggled to make a profit.

Starling tipped into the black for the first time last year, and says it is on track to post its first annual profit. Revolut racked up £167.8 million ($230.6 million) in losses in 2020, while Monzo lost £130 million. Revolut did however manage to break even toward the end of last year.

Zopa is "more sustainable" than rivals, Janardana said, adding that the firm is on track to reach profitability within 10 weeks. This — along with Zopa's use of artificial intelligence — was a key factor behind SoftBank's investment, he added.

"[Softbank] share this belief that by using technology and AI a lot more, we are able to scale faster and compete with the incumbents because we bring both cost advantage and the advantage of making precise decisions," Zopa's CEO said.

Zopa said it generated net operating income of £21.9 million in the first half of 2021, more than double what it made at the end of 2020. The firm expects to more than double revenue this year.

Janardana believes Zopa will eventually become one of the U.K.'s "Big Four" lenders.

"Our view of the competition hasn't changed much — it remains the big legacy banks," he said.

Fintechs have raised huge sums of money this year as investors looked to capitalize on an acceleration of digital finance during the coronavirus pandemic. Klarna raised $1.6 billion across two funding rounds, while Revolut bagged $800 million. SoftBank is an investor in both firms.

Zopa said the latest fundraising would be its last before a planned initial public offering. Janardana is aiming to take the business public by the fourth quarter of 2022. But a stock market debut will only happen once Zopa has shown a "consistent track record of profitability," he said.

"Given the capital we have raised, it gives us flexibility about going then or a bit later, depending on market conditions," Janardana said, adding that the London market was a "natural place for us" to list.

The U.K. is seeking to attract more high-growth tech companies to its stock market after Brexit. Reforms proposed earlier this year would see London relax its rules around blank-check companies and founder-friendly share structures.

Zopa is one of the few fintechs in the social lending space that still runs a peer-to-peer marketplace. Domestic rival RateSetter closed its P2P business following a sale to British lender Metro Bank, while U.S. firm LendingClub did the same after acquiring a regulated bank.

Asked whether Zopa could eventually retire its P2P division, Janardana said the firm continues to review the market.

"We'll see how the market evolves," he said. "There are lots of things that we learned there around finding the right customers to lend to and ensuring that our investors can get a good return. And some of those things are really helpful in our future strategy."