LONDON — U.K. Prime Minister Boris Johnson on Wednesday said he will receive the coronavirus vaccine developed by AstraZeneca and the University of Oxford as a safety review is carried out into the shot amid concerns in Europe over blood clots.

Johnson told U.K. lawmakers that he has received a call from the National Health Service, which is rolling out the U.K.'s well-regarded vaccination program, to say he is now in line to receive a shot and that he will be receiving the Oxford-AstraZeneca vaccine "very shortly." 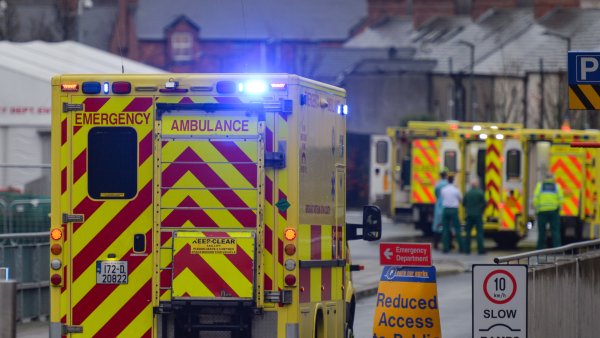 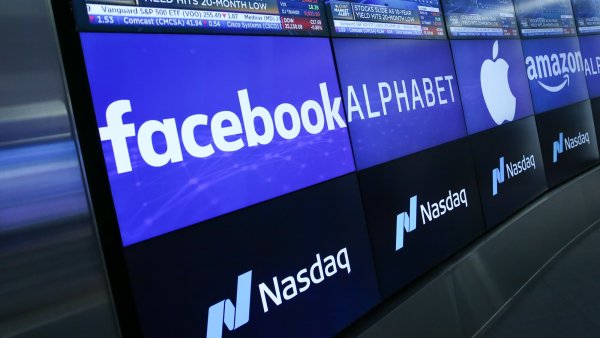 Buy These Two FAANG Stocks and Ditch This One, as Tech Stages Comeback, Traders Say

"The best thing I can say about the Oxford-AstraZeneca vaccine program is I have finally got news that I'm going to have my own jab very shortly," Johnson, who at 56 is within the next age group set to get a coronavirus vaccine, said Wednesday.

His comments come as a growing number of European countries suspend their use of the Oxford-AstraZeneca vaccine over concerns that it could be linked to a small number of blood clots reported among vaccinated people.

Germany, France, Italy, the Netherlands and Spain are among some of the European countries to have suspended use of the shot.

The World Health Organization and EU drug regulator, the European Medicines Agency, are carrying out an investigation of the vaccine's data but have recommended that the vaccine continue to be used while that review is carried out, saying that the benefits outweigh the risks.

On Wednesday, the WHO issued a statement in which it said that "vaccination against COVID-19 will not reduce illness or deaths from other causes."

"Thromboembolic events are known to occur frequently. Venous thromboembolism is the third most common cardiovascular disease globally," it said.

A wave of precautionary suspensions

Health experts have commented that the decision to suspend use of the shot is baffling at a time when much of Europe is facing a surge in infections due to more infectious variants of the virus, and especially as Europe is reliant on the Oxford-AstraZeneca vaccine for its immunization program, as well as the shot from Pfizer-BioNTech.

For its part, both AstraZeneca and the University of Oxford have insisted the vaccine is safe. AstraZeneca said in a statement Sunday that the number of blood clots recorded post-vaccination was even lower than could be expected to occur naturally in the general population.

It's not the first time that the Oxford-AstraZeneca vaccine has come under pressure with the drugmaker previously questioned over its trial methodology and data.

Some European countries questioned the efficacy of the shot in the over-65s (real-world data has since proven the vaccine is highly effective at reducing severe Covid cases, hospitalizations and deaths) and the pharmaceutical giant has had a well-publicized dispute with the EU over the delivery of supplies to the bloc.

Against this backdrop, some experts believe the suspension of the vaccine could be politically motivated.