Used Car Prices Have Surged. Here's How to Make That Work to Your Advantage

Used-car prices have surged, and you may be able to make that work in your favor.

With unrelenting demand and limited inventory for both new and used autos, you won't find much wiggle room in the prices you see. The good news for consumers, though, is that dealerships are paying more for used models — which you may have sitting in your driveway. 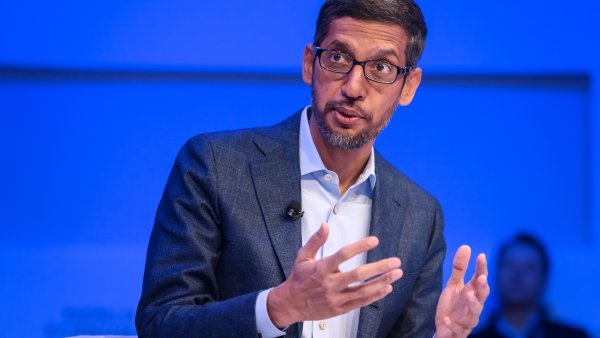 Google CEO Sundar Pichai Says Offices Are Filling Back Up 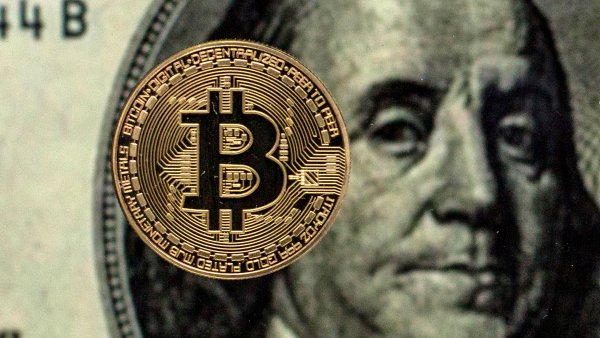 An ongoing global shortage of microchips — key components needed for today's autos to operate — has impacted manufacturers' production of new vehicles, which has translated into demand outpacing supply. The result has been fewer discounts being offered across the board, with some autos selling for more than sticker price, and demand spilling over to the used-car market.

"As is always the case, the new car and used-car markets are tied," Cars.com executive editor Joe Wiesenfelder said. "High prices in one affect the other, and that's where we are."

"It's difficult to gauge how long it will take for things to improve," Wiesenfelder said. "All of this relies on new-car inventory returning to healthier levels."

Capitalize on your trade-in

While dealerships aren't offering much in the way of discounts or negotiating as much on prices as they have before, trade-in values for trucks are "through the roof" and car trade-ins are also high, Len Stoler Automotive Group President Barry Stoler said.

"What [buyers] lose on discounts they gain on the trade-in, because those values are so high," Stoler said.

Trucks topped the list of the biggest year-over-year increase in average prices in that high-mileage category. For instance, the Chevy Silverado 1500 sold for an average $26,914 in June, a 49% jump from a year ago.

Even if you don't think the car you're trading in is worth much, it may yield more than you anticipate right now amid elevated prices. And that's where your negotiating skills can come in handy: You may not be able to get the price down, but it's possible you could push for more for your trade-in.

"If you have a trade-in, that sweetens the deal," Drury of Edmunds said. "The dealers want that trade-in."

Even cars that are nine years old have average values that are up about 30% from a year ago, Drury said.

If you're nearing the end of your lease, you may be able to buy it out for less than what you'd pay for the car if it were sitting on a dealer's lot right now.

This is because the residual value — the vehicle's worth at the end of the lease — was established when you signed the lease several years ago.

"Those leases started before anyone knew there'd be a pandemic or a chip shortage," Wiesenfelder of Cars.com said. "There's a good chance that the market says the vehicle is worth more than what it was predetermined to be."

If you consider going this route, be sure to know your state's sales-tax rules that would apply, because that can add to the cost of the buyout, according to Cars.com.