ViacomCBS is shaking up the leadership of Paramount Pictures.

The company announced Monday that Paramount Pictures CEO and Chairman Jim Gianopulos would hand over control of the studio to Brian Robbins. Robbins will continue in his current role heading up Nickelodeon and take on the added role of president and CEO of Paramount.

Gianopulos will remain in an advisory role through the end of the year.

Robbins will oversee all of the films produced for streaming service Paramount+, as well as all of the kids and family content.

The news comes on the heels of reports that ViacomCBS owner Shari Redstone has wanted to put more priority on making content for Paramount+.

According to a newsletter written by former Hollywood Reporter editorial director Matthew Belloni, Redstone wanted films like "A Quiet Place: Part II" and "Jackass Forever" for Paramount+. Instead, "A Quiet Place: Part II" was released in theaters in late May. The film garnered nearly $270 million in global ticket sales on an estimated production budget of about $60 million. "Jackass Forever" has been postponed until February 2022. 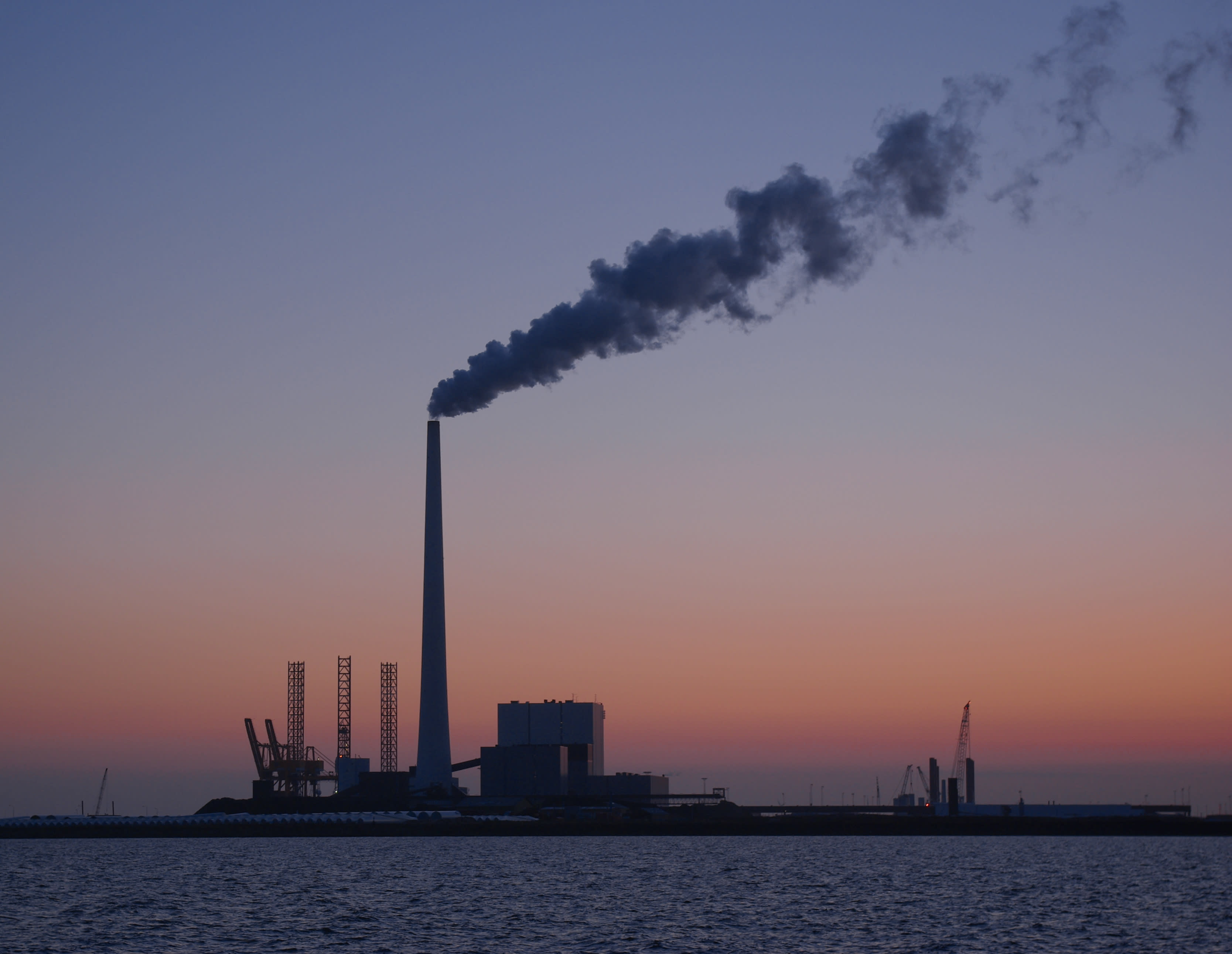 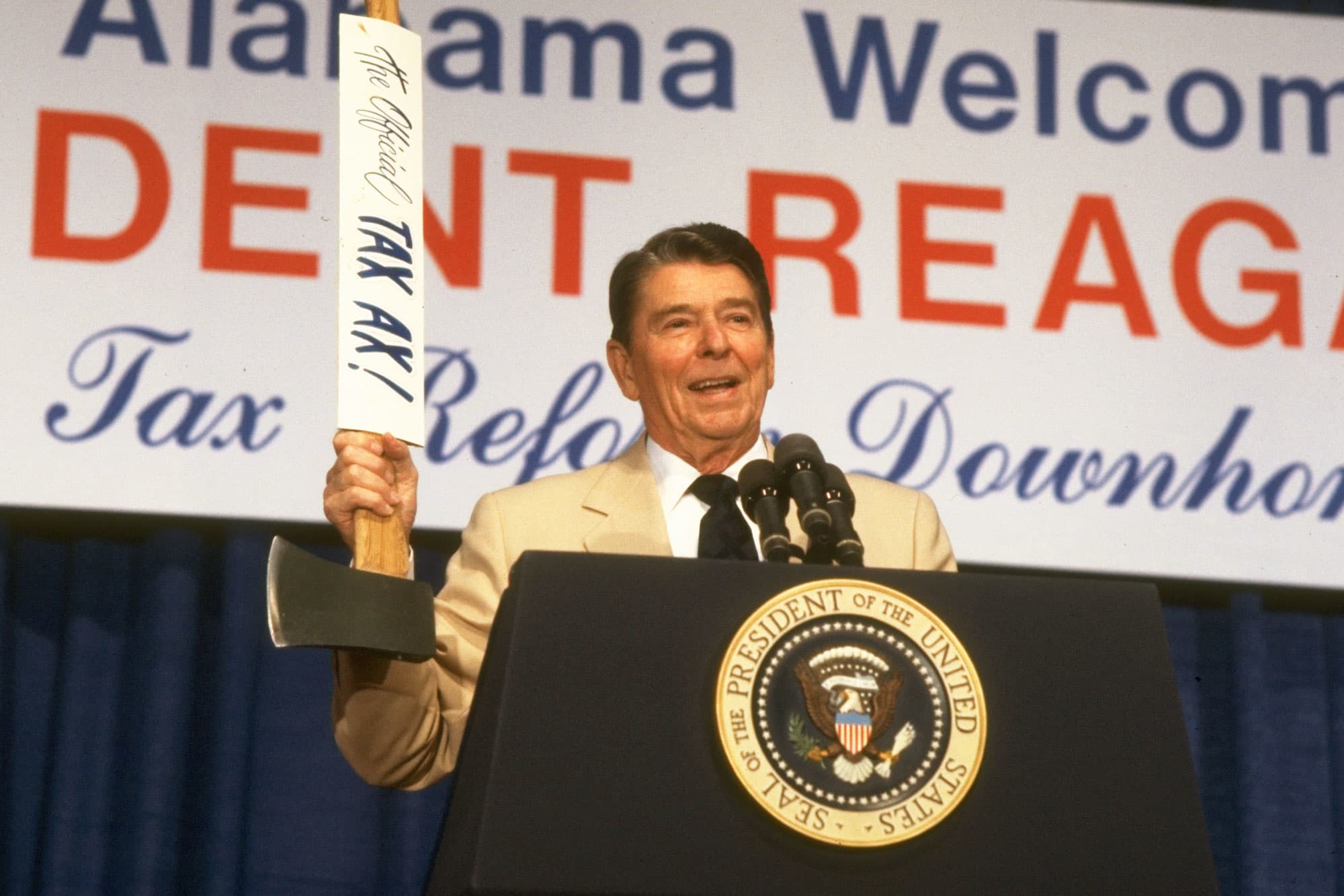 Britain's Market-Rocking Tax Cuts Have Been Compared to ‘Reaganomics.' But There Are Differences