Covid vaccines are still hard to come by, but that should change by the spring, said Rick Gates, Walgreens senior vice president of pharmacy and health care.

"I'd say late March, early April will be the timeline that you'll have it more broadly across all of our stores across the nation of pharmacies and other places to start vaccinations," he said at CNBC's Healthy Returns virtual event on Tuesday.

Walgreens is part of a federal pharmacy program that will ship doses directly to drugstores this week. The pharmacy chain plans to start vaccinations Friday at some of its stores in 15 states, along with Chicago and New York City. However, all of those pharmacies will get a limited supply and vaccines will only be available to Americans who qualify as high priority based on factors such as their age or medical conditions.

On Tuesday, the Biden administration said it would also start shipping vaccines to community health centers next week — part of its strategy to reach communities of color and low-income families who may not have a grocery store or drugstore nearby or may have other barriers to access, such as a lack of transportation.

About 43.2 million doses of the Covid-19 vaccine have been administered across the country as of Tuesday morning, according to the Centers for Disease Control and Prevention. Only 9.8 million people have received two doses of the shot. Both vaccines that currently have emergency authorization for use from the Food and Drug Administration — Pfizer-BioNTech and Moderna vaccines — require two doses.

Gates said he is hopeful that a vaccine developed by Johnson & Johnson could boost supply. The pharmaceutical company applied for emergency authorization from the FDA last week, after releasing data showing its vaccine was about 66% effective in protecting against the virus. It is a one-shot vaccine and can be stored in the refrigerator for months. 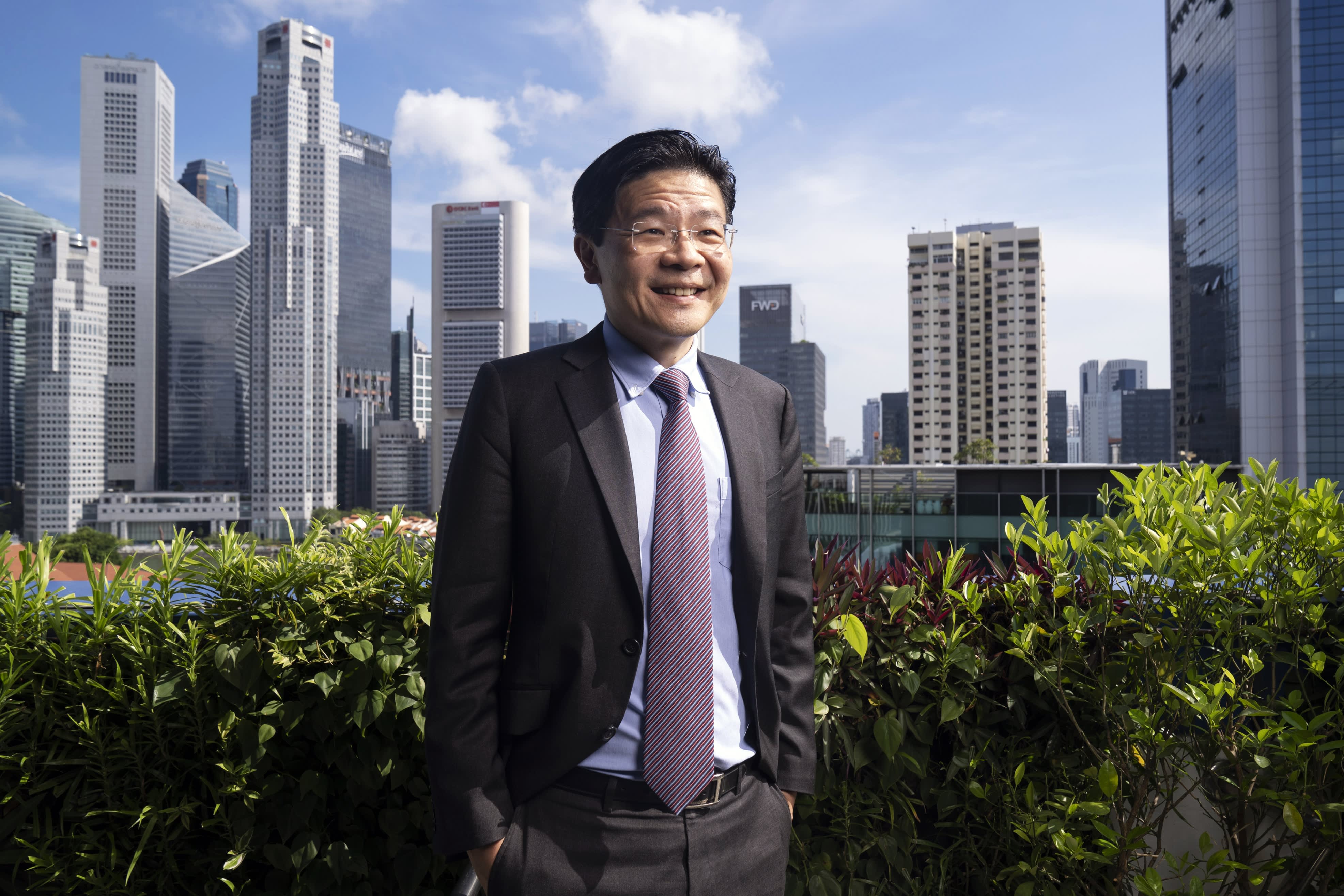 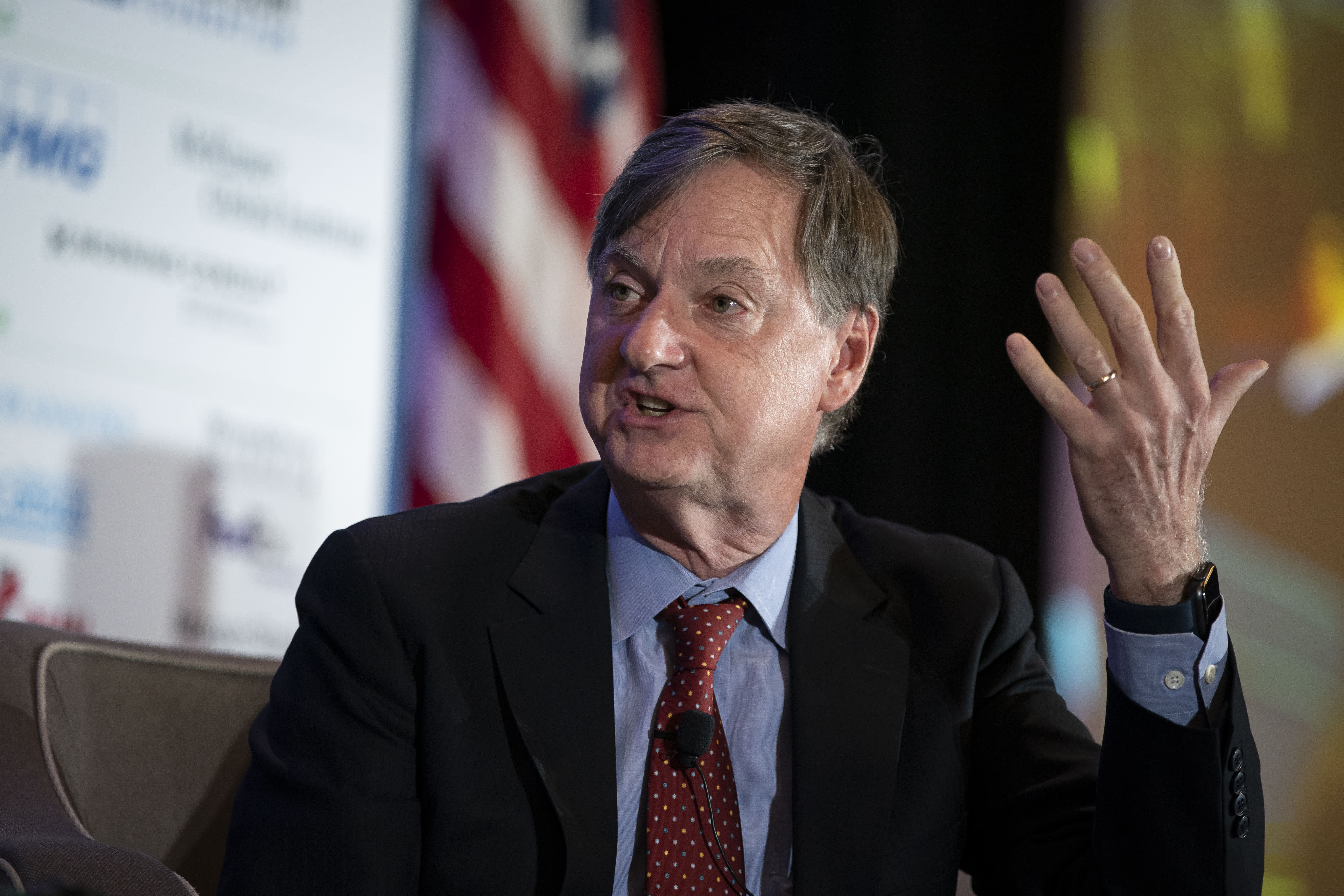 Fed's Evans Says He's Getting a Little Nervous About Going Too Far, Too Fast With Rate Hikes

"It's just good news for all of us that there's going to be more vaccine available," he said.