Wall Street Turns Positive on Exxon After a Brutal Year. But Some Experts Warn It Could Get Much Worse

The Irving, Texas-based company reported four consecutive quarters of losses, incurred the biggest write-down in its modern history, laid off thousands of employees, saw its market value plunge more than 40% and was dropped from the blue-chip Dow Jones Industrial Average.

CEO Darren Woods has since said the last 12 months "presented the most challenging market conditions ExxonMobil has ever experienced." It came as the coronavirus pandemic coincided with a historic fuel demand shock and a sharp drop in commodity prices.

To weather the storm, Exxon announced in November that it would rein in capital spending for years to come, choosing to prioritize only four investment assets that it believes have the highest potential future value.

The new approach, alongside the firm's dramatic underperformance of the broader market for most of the past decade, appears to have been enough to win back Wall Street.

Analysts at JPMorgan, Goldman Sachs, Wells Fargo and Morgan Stanley have all issued positive recommendations for the oil titan in recent weeks. They say now is the time for investors to buy shares of Exxon, with stronger oil and gas prices likely to boost the chances of it being able to keep its highly prized dividend intact over the coming months. 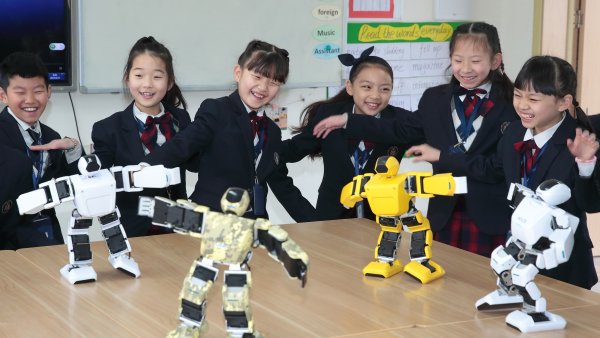 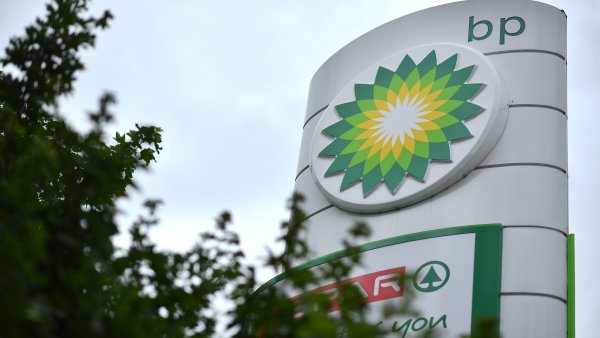 However, looking further ahead, some energy experts have expressed deep concern about the company's future profitability.

"I think it is exceptionally unlikely that the story for Exxon is going to be good," Carroll Muffett, chief executive at the nonprofit Center for International Environmental Law, told CNBC via telephone.

Muffett, an environmental law and policy expert and former deputy campaigns director at Greenpeace USA, questioned whether a commitment to continue to pay its dividend would be enough to attract investors long term.

"You have analysts looking at Exxon and saying: 'Exxon continues to be committed to that dividend because the dividend is everything.' And the question starts to become, when is the dividend no longer enough?" he said.

Analysts at Bank of America and Raymond James don't see the company cutting its rather hefty dividend anytime soon. The Exxon payout to shareholders currently yields 7.3%, the sixth largest in the S&P 500.

The company reiterated its commitment to its dividend as it reported fourth-quarter results on Tuesday. In fact, to enable dividend coverage, Exxon said it would even be prepared to cut back further on spending if Brent crude prices dipped below expectations of $50 a barrel.

Oil prices have steadily improved since the start of the year, with international benchmark Brent crude closing at $59.31 on Thursday — its highest settle since Feb. 20 last year. Crude futures have been supported by ongoing production cuts and the mass rollout of Covid vaccines.

Exxon's dividend pledge comes in the wake of plans to focus on a handful of its advantaged assets. The ostensible jewels in Exxon's crown comprise of developments in offshore Guyana and the U.S. Permian Basin, exploration in Brazil, and chemicals projects.

"If you look at where Exxon has made its biggest remaining gambles, all of those legs are extremely wobbly. And this is why I think Exxon has staked everything on keeping that dividend up because in the absence of the dividend, Exxon doesn't have a lot remaining to offer investors," Muffett said.

Exxon, like many of its peers, is under immense pressure from climate crisis campaigners and activist investors to dramatically speed up plans to commit to the energy transition.

In mid-December, the oil giant released a five-year plan to reduce greenhouse gas emissions, a week after multiple activist investor groups targeted the company for its sustained financial underperformance as well as concerns over the climate emergency.

As part of its plans to address a lower-carbon future, Exxon said it wanted to reach an "industry-leading greenhouse gas performance across its businesses by 2030."

Experts who reviewed the announcement said at the time that it was difficult to judge that goal, given the lack of detail on how ExxonMobil would achieve its aim. Several also pointed to the fact that the new five-year plan does not significantly address emissions from the products it makes or the long-term energy transition challenge.

Clark Williams-Derry, energy finance analyst at the Institute for Energy Economics and Financial Analysis, a nonprofit organization, told CNBC via telephone that Exxon's underperformance in recent years means that simply getting back to the middle of the pack will be a step up.

"I think that it is possible that we will see all of these companies rebound in a way that makes it look like 'hooray, the good times are here again,' but then you realize what has happened over the last four years," Williams-Derry said. "Moving forward, the global oil and gas industry faces a welter of new challenges — technological, social, and political — that it hasn't faced in the past."

Climate policy, renewables, efficiency and plastics recycling are among some of the challenges likely to chip away at fossil fuels, Williams-Derry said, thus "ramping up the financial pressures" on energy companies stubbornly sticking to traditional business models.

"Exxon stands out among its peers for having doubled down on the old oil and gas business model, hardly even giving lip service to the energy transitions that are realigning the market. And this stance creates long-term risks for the company," Williams-Derry said.

— CNBC's Pippa Stevens and Eric Rosenbaum contributed to this report.