For some grocery workers who stock shelves and check out customers, the past few weeks have felt like deja vu.

Hand sanitizer and masks are in short supply. Some customers shop without wearing a mask. And pandemic-related policies, from extra cleaning of stores to limits on the number of shoppers, have largely faded away, according to members of United Food and Commercial Workers International Union who spoke on a Monday conference call. 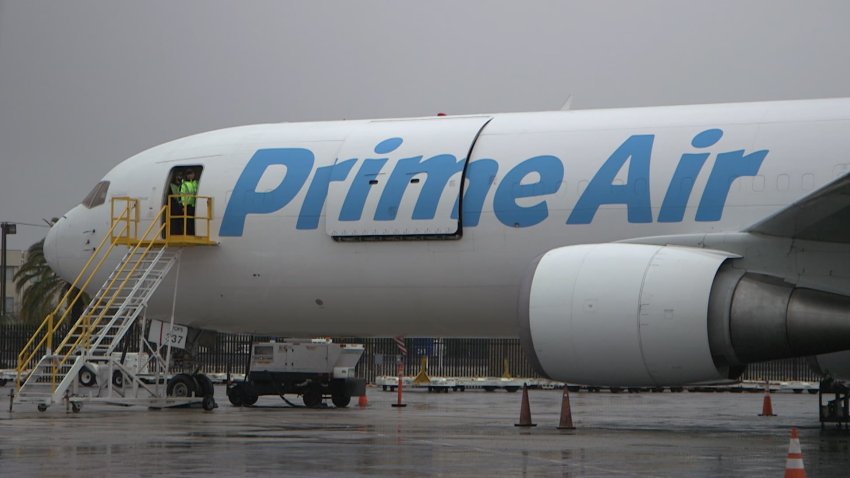 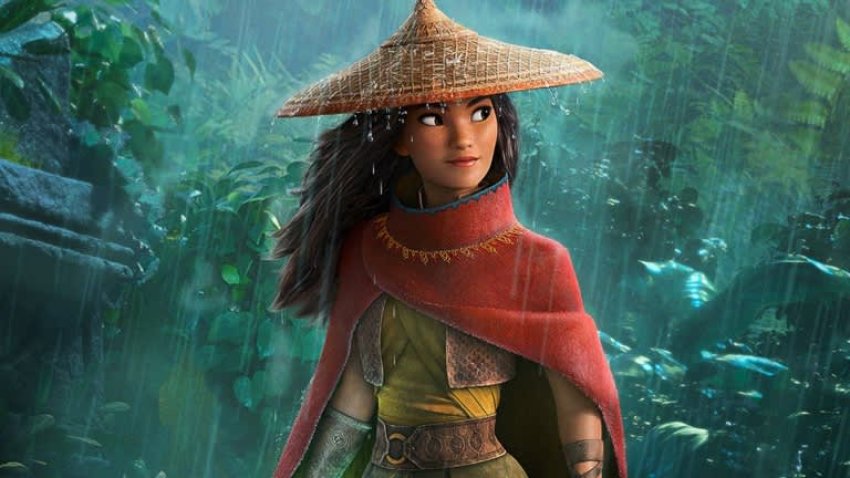 Grocery workers say they face new challenges as the coronavirus pandemic intensifies across the country. Covid-19 cases and hospitalizations have risen in communities from big cities to rural towns. Shoppers are rushing to stores for holiday items, such as turkeys and baking supplies, along with stocking up again on toilet paper. And extra hourly pay meant to show appreciation or compensate for additional health risks has ended.

"If you want to know one reason why this pandemic is getting worse, it's very simple: We haven't learned. We haven't changed," said Janet Wainwright, a five-year employee of Kroger who works in Virginia. "And grocery companies like Kroger are choosing to make things worse."

She pointed to specific concerns about her store: Employees are coming to work, even with symptoms, because they can't afford to take unpaid sick time. The store is not enforcing mask wearing. And a container of free masks, once placed near the front of the store, is now tucked behind a service counter.

"Are you kidding me?," she said. "We should provide as many masks as customers need," she said. "Every mask customers take is worn and has reduced the spread of Covid."

Kroger, the country's largest supermarket operator, began offering a $2 an hour pay increase in March, but ended that extra pay in mid-May. It gave a $400 one-time bonus in the spring, as it phased out the pay and faced some criticism.

In a statement, Kroger said its "most urgent priority throughout this pandemic has been to provide a safe environment for our associates and customers while meeting our societal obligation to provide open stores, e-commerce solutions and an efficiently operating supply chain so that our communities have access to fresh, affordable food and essentials."

It said it has invested more than $1 billion in extra pay and bonuses to hourly workers since March — including a $100 store credit and 1,000 fuel points that employees will receive Nov. 19.

Other retailers from Walmart to Kroger also offered temporary pay increases and special bonuses in the spring. Some of those wage increases have continued. Target ended its $2 an hour pay bump, but sped along a planned minimum wage increase to $15 an hour. Lowe's recently announced a sixth bonus for hourly workers that will be paid in mid-November. And Home Depot said it would make some pandemic pay increases permanent. Walmart and Target also said they'll remain shut on Thanksgiving Day to express appreciation for employees, too.

Yet the toll has been significant, particularly on grocery store workers who can't work from home and often have low pay and limited health benefits. At least 350 of its members have died since the start of the pandemic, including 109 grocery workers, according to UFCW.

Marc Perrone, the union's president, said more than 48,000 members have gotten sick or been exposed to Covid-19. Yet, he said, the actual number "is undoubtedly much, much higher" — since the union may not hear about every case and nonunionized retailers like Walmart and Amazon do not report their numbers.

Amazon said in early October that it had counted 19,816 confirmed or presumed Covid-19 cases across its front-line employees in the U.S., or slightly more than 1% of its 1.37 million front-line Amazon and Whole Foods employees. It has not disclosed an updated number or said how many workers have died.