LONDON — Major companies from across a range of sectors are increasingly concerned about the cost and availability of the world's ultimate renewable resource: water.

The availability and relatively low cost of water does not tend to capture much attention until it effectively runs out. Yet, with the climate crisis seen as a "risk multiplier" to water scarcity, analysts warn that even companies with relatively limited financial exposure to water risk should brace for disruption.

It comes at a time when water prices are rising around the world. The average price of water increased by 60% in the 30 largest U.S. cities between 2010 and 2019, according to data compiled by Barclays, while California Water Futures have regularly jumped as much as 300% in recent years. 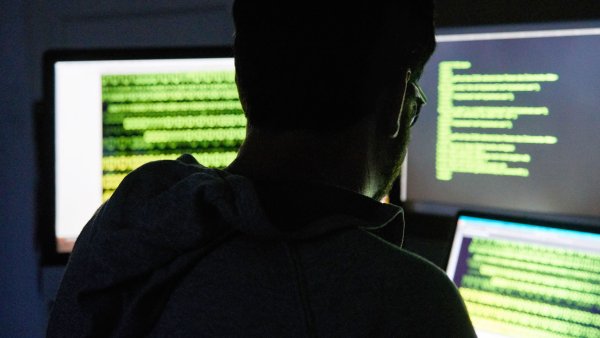 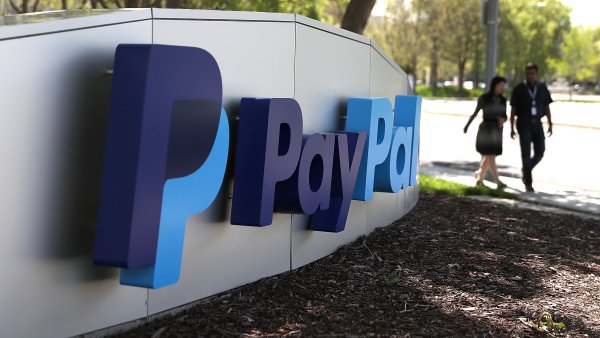 Stocks Making the Biggest Moves in the Premarket: Pinterest, PayPal, Tesla and More

In a research note published June 14, analysts at Barclays identified water scarcity as "the most important environmental concern" for the global consumer staples sector, which includes everything from food and beverages to agriculture and tobacco.

Consumer staples, which was said to be the most exposed of all sectors to water risk, faces a $200 billion impact from water scarcity, analysts at the U.K. bank said.

This came down to a strong reliance on agricultural commodities, an extreme vulnerability to water price fluctuation and operational risks — including disruption from extreme events such as droughts and flooding, and fines and lawsuits linked to pollution.

The bank found that water-related comments in company transcripts last year jumped 43% when compared to the end of 2019, which it said reflected a growing corporate awareness of the risks associated with clean water and sanitation.

Sustainable investors, meanwhile, seemed to be prioritizing other environmental concerns. "Our recent conservations with investors suggest that many are instead focusing mainly on the potential impact of rising carbon costs," analysts at Barclays said.

The research found the potential financial impact from water risk was likely to be three times higher than carbon risk.

"Water scarcity is really important because when it runs out you have really serious problems, and because of its low price it is one of those classic externality risks," Beth Burks, director of sustainable finance at S&P Global Ratings, told CNBC via telephone.

"It needs to be managed very carefully and thoughtfully and you don't always have that natural pricing signal that helps us conserve it."

Water prices do not tend to reflect its scarcity, particularly because its use is often at a very low cost or even free. However, the availability of water underpins many parts of the economy and analysts at Barclays have attributed the latest rise in global water prices with the asset's growing scarcity.

The bank estimated that the so-called "true cost" of water was three to five times greater than the price companies currently pay, once direct and indirect costs of water shortages and other risks were incorporated.

Addressing the issue of proactive water management would cost the global consumer staples sector $11 billion, the bank estimated. This puts the cost of inaction roughly 18 times greater than the cost of action.

Agricultural exposure was identified as the "key determinant" of financial risk from water scarcity, with agribusinesses — such as ABF and Tyson Foods — facing a 22% EBITDA impact, the bank said, referring to the acronym for earnings before interest, taxes, depreciation and amortization.

Of the companies most at risk, global consumer foods giant Unilever, consumer products company Colgate and cleaning products maker Reckitt Benckiser were all said to face a 40% to 50% EBITDA impact, even in the less-extreme of Barclay's possible scenarios.

With extreme weather set to stress the grid, solar and energy storage companies may see a boost

Reckitt Benckiser says it plans to be "water positive" in water-stressed locations (it currently has 20 such sites) by 2030. The company has started a series of "listening sessions" with key stakeholders to discuss climate change and water risk.

"We recognised the impact that water stress has on people, their lives, their health and also on our business," a spokesperson at Reckitt Benckiser told CNBC via email.

"That's why, through our brands we've been enabling better access to safe water and sanitation in many water-stressed locations," they added, citing India, Pakistan and Bangladesh.

Unilever and Colgate did not respond to a request for comment.

S&P Global Ratings said that while water scarcity "rarely" has a direct effect on a company's creditworthiness, the issue can have a more subtle impact.

These risks can be physical, reputational or regulatory.

For example, in Germany, cargo barges on the Rhine River, one of the continent's most important shipping routes, faced loading and transportation issues in 2018 as a result of critically low water levels. It resulted in production coming to a halt in places, with increased manufacturing costs and disrupted supply chains in some parts of Europe's industrial heartland.

Elsewhere, Constellation Brands in Mexico and Coca-Cola in India have both been forced to abandon plans to build new facilities in recent years. The projects were dropped following widespread protests about the quantity of water these facilities would require.

Fines related to water pollution have also been on the rise, analysts at Barclays said.

"I don't think water prices in themselves are likely to rise significantly because of the social implications of making that choice. So, the ways that you can potentially see the more hidden costs of water scarcity impacting financial outcomes would be through the sourcing of alternative water sources when your water is insufficient," Burks said.