Will Unemployment Benefits End After a Year? Extensions Should Prevent It

It's been almost a year since the pandemic upended the labor market and hurtled millions into unemployment. 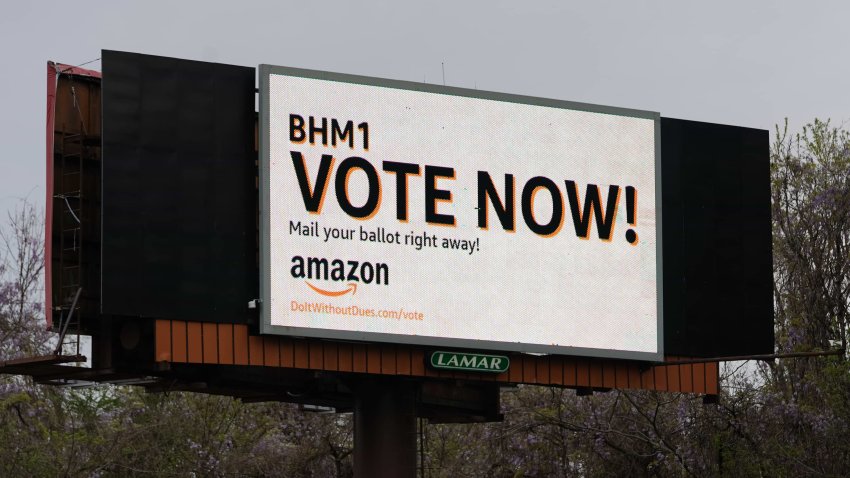 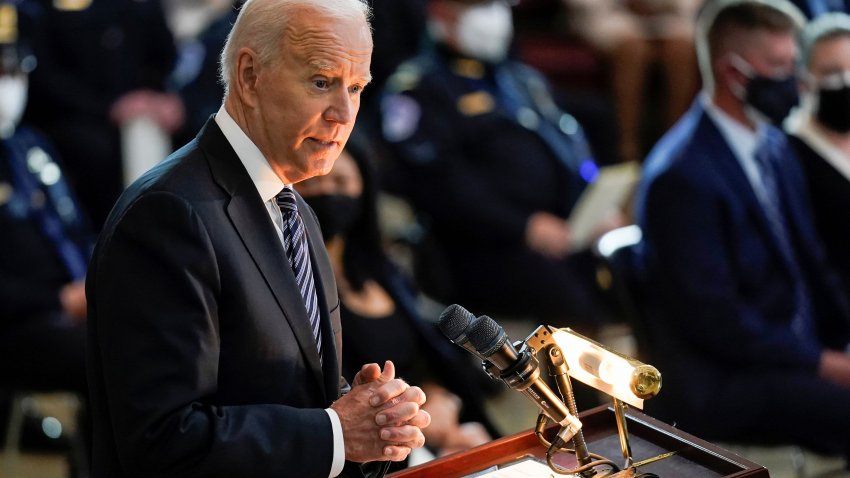 For many, the end of this "benefit year" would typically mean the outright loss of benefits or a much lower amount of weekly aid, given pandemic labor dynamics.

But most Americans who lost their jobs in March 2020 won't be negatively affected once a year has passed, due to extensions in federal Covid relief, according to experts.

The House of Representatives passed a $1.9 trillion pandemic aid package Saturday that would extend benefits through August — thereby pushing off the "benefit year" problem, according to Andrew Stettner, an unemployment expert and senior fellow at the Century Foundation.

"All their attention should be trained on what's happening in Congress," Stettner said of workers. "That will determine their fate."

The Senate will now consider the relief legislation, the American Rescue Plan Act of 2021.

Democrats aim to send it to President Joe Biden's desk by March 14, when jobless benefits for the long-term unemployed are currently set to expire.

States generally calculate the amount of one's weekly unemployment benefits based on work history over the past 12 to 18 months.

Workers are eligible for that weekly benefit amount during bouts of joblessness over the course of a year. (Within that annual window, workers can typically only collect state aid for a maximum of six months.)

That year has almost elapsed for many people.

Recipients who haven't worked since then would ordinarily be disqualified from receiving further aid after a year has elapsed. In most states, they wouldn't have enough work history to qualify for more aid.

Recipients who found little work since their initial layoff run into a similar problem — they may not have worked enough hours or earned ample wages to qualify. If they do qualify, it'd likely be for a lower weekly amount.

These workers are seeing the end of their benefit year quickly approaching in their state unemployment portals and are panicking, Stettner said.

The end dates listed on state websites can be misleading to workers, though, Stettner said.

And those extensions would let individuals collect benefits beyond a year, until the federal programs end, Stettner said. Only in some circumstances might someone's weekly benefits be less — but not by more than $25 a week.

"People are really anxious about this situation, and there's some confusion about it," he said.

But workers must remain vigilant, Stettner said. Kinks in state technology systems may inadvertently kick people off benefits or reduce their weekly rate, he said.

"There could be glitches," Stettner said. "But hopefully it will go smoothly."