SINGAPORE — From cost savings to greater market access, there will be clear benefits for Singapore businesses as the world's largest trade deal comes into force, the city-state's trade minister said on Tuesday.

The Regional Comprehensive Economic Partnership, or RCEP, is a mega trade agreement signed by 15 countries, which collectively cover about one-third of the world's population and make up 30% of the global economy. It includes China, but excludes the U.S., and came into effect on Jan. 1.

RCEP is an important agreement that will boost trade collaboration and integration within the region, Gan Kim Yong, Singapore's minister for trade and industry, told CNBC's "Squawk Box Asia."

The trade deal was signed by the 10 member states of the Association of Southeast Asian Nations and five of their largest trading partners: China, Japan, South Korea, Australia and New Zealand. Those countries make up a market of 2.2 billion people and $26.2 trillion of global output. 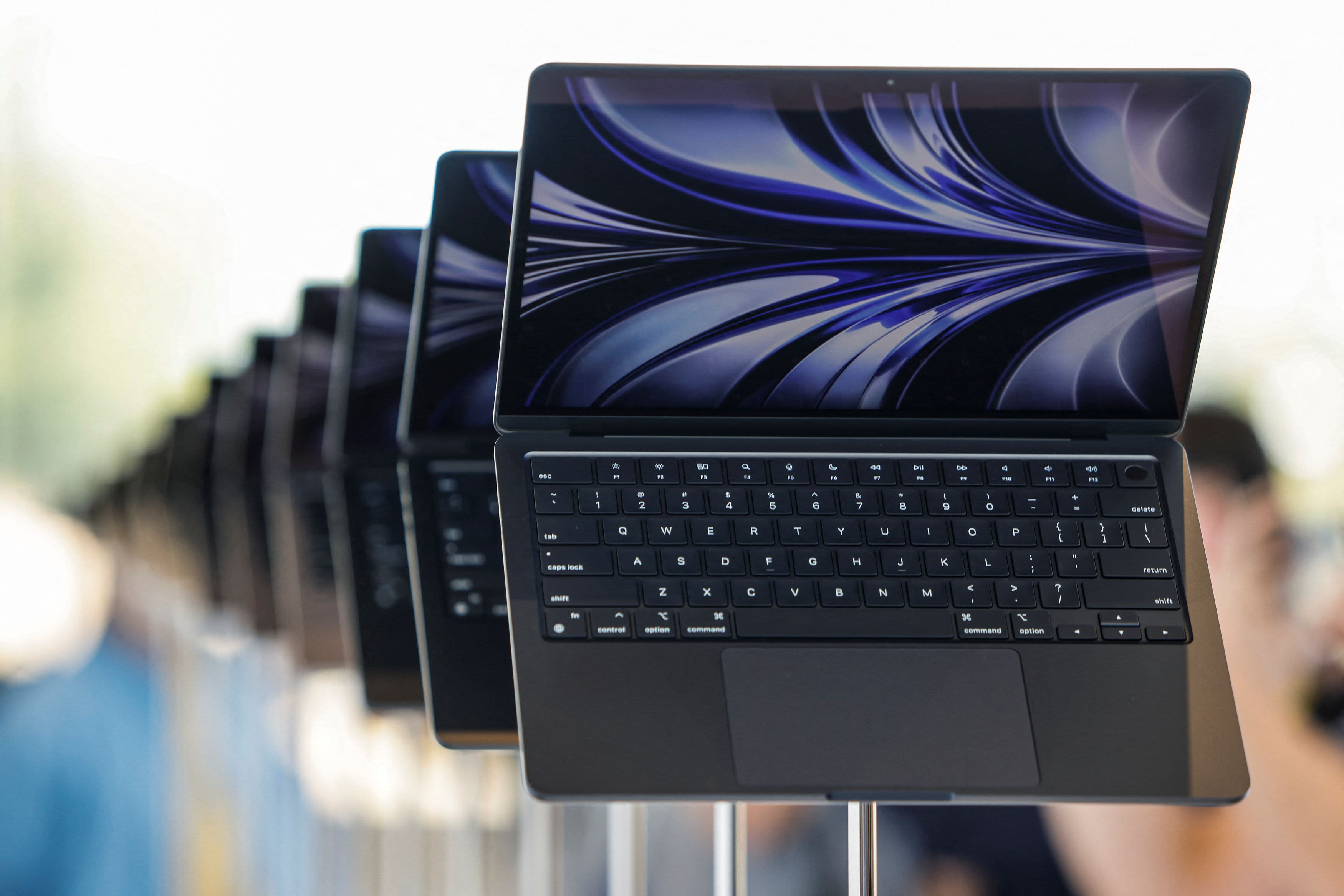 The pact will allow for greater transparency and facilitate services exports in areas such as professional services, computer and business services as well as logistics and distribution, the trade minister said. Investors can also benefit from greater certainties around their investments, he added.

"RCEP is also an important signal to the rest of the world that the member countries look at integration and collaboration as an important way to continue to fuel the economic growth in the region, so, they believe in a rules-based multilateral trading system," Gan said.

What RCEP means for Singapore

Singapore plans to engage with business leaders, business councils, and various other industry bodies to share how companies operating in the city-state can take advantage of RCEP, according to Gan.

"It's a journey and in this journey, the first part is going to be a lot of sharing and education," he said. "There's a lot of work to be done – it's not just signing the agreement and bringing it into force."

Analysts have previously said that RCEP's economic benefits are modest and that it would take years to materialize. However, the deal has widely been seen as a geopolitical victory for China at a time when U.S. economic influence in Asia-Pacific has waned.

For his part, Gan told CNBC that all RCEP members "play an equal role, play a very important role" in the agreement.

Being one of the most trade-dependent economies in the world, Singapore has a number of multilateral and bilateral trade agreements beyond RCEP, such as the ASEAN free trade agreement.

Dealing with multiple trade platforms with slightly different focus and different provisions can potentially pose challenges to businesses, according to Gan.

"Businesses will have to understand which agreement applies to them best and I think the [government agencies] will be there to help explain to businesses what these agreements mean to them, to help them take advantage of the features of these agreements," he said.

What it means for Asia

RCEP paves the way for member countries to discuss ways to make Asia-Pacific supply chains more resilient, the minister said, adding that the agreement simplifies customs processes and shipment clearances, among other provisions.

"To a significant extent, it does facilitate logistics and distribution as well as supply chain resilience," he said. "To ensure supply chain remains resilient, it will [have to] go beyond just the document in RCEP. It will require key players to come together to look for solutions."

Global supply chains were disrupted in 2020 due to the coronavirus pandemic, and prompted shutdowns of industries around the world. Last year, as lockdowns gradually lifted in many parts of the world, they triggered a sharp spike in demand.

That's led to chaos for manufacturers and distributors of goods which have not been able to produce or supply as much as they did before the pandemic. A number of reasons, such as labor shortages and scarcity of major components and raw materials, have contributed to that.

With the new Covid variant omicron spreading rapidly across the globe, there's growing risk of further disruptions to supply chains if countries are forced to lock down again. That said, studies have shown that hospitalizations for people infected with omicron may be fewer compared to the more lethal delta variant.