With more people in their living rooms streaming shows and movies during the Covid pandemic, the connected TV space has seen astronomical growth. And Google wants to lean into that growth with YouTube.

YouTube's chief product officer, Neal Mohan, will update advertisers on what the platform has seen this past year during a session at the Interactive Advertising Bureau's annual leadership meeting Wednesday morning. The company planned to share new figures around the growth seen with viewers watching its platforms on connected TVs (CTVs), offerings like the ability for advertisers to measure with Nielsen ahead of the next upfront season and trends seen on the platform during this unusual past year.

The pandemic has been a boon for the streaming sector, benefiting players like Roku and ad tech player The Trade Desk. In 2020, eMarketer projected U.S. CTV ad spend was $8.11 billion, reaching $18.3 billion by 2024. But even though viewing has been skyrocketing, eMarketer says most of people's streaming time happens in an ad-free way on platforms like Netflix, Disney+ and Amazon Prime Video. That gives YouTube an opportunity to tell advertisers they have a space to reach streaming TV viewers through its platform.

YouTube says viewers of its own platform are increasingly watching on their televisions. It said 120 million people watched YouTube or YouTube TV on their TV screens in December 2020 as they were spending time at home. Mohan told CNBC that figure is up from 100 million in March of last year.

As viewership shifts, so do ad dollars. Mohan said in the past year there have been "lightbulb" moments for advertisers and media buyers about how media consumption was shifting, since "they were experiencing that in their own lives."

YouTube said mobile still makes up the largest percentage of how content is consumed on the platform. But it said in December over a quarter of logged-in YouTube viewers watched content almost exclusively on a TV screen. The company declined to break out how the rest of viewership is grouped.

I Raised 2 Successful CEOs and a Doctor—Here's the No. 1 Skill Parents Aren't Teaching Their Kids Today 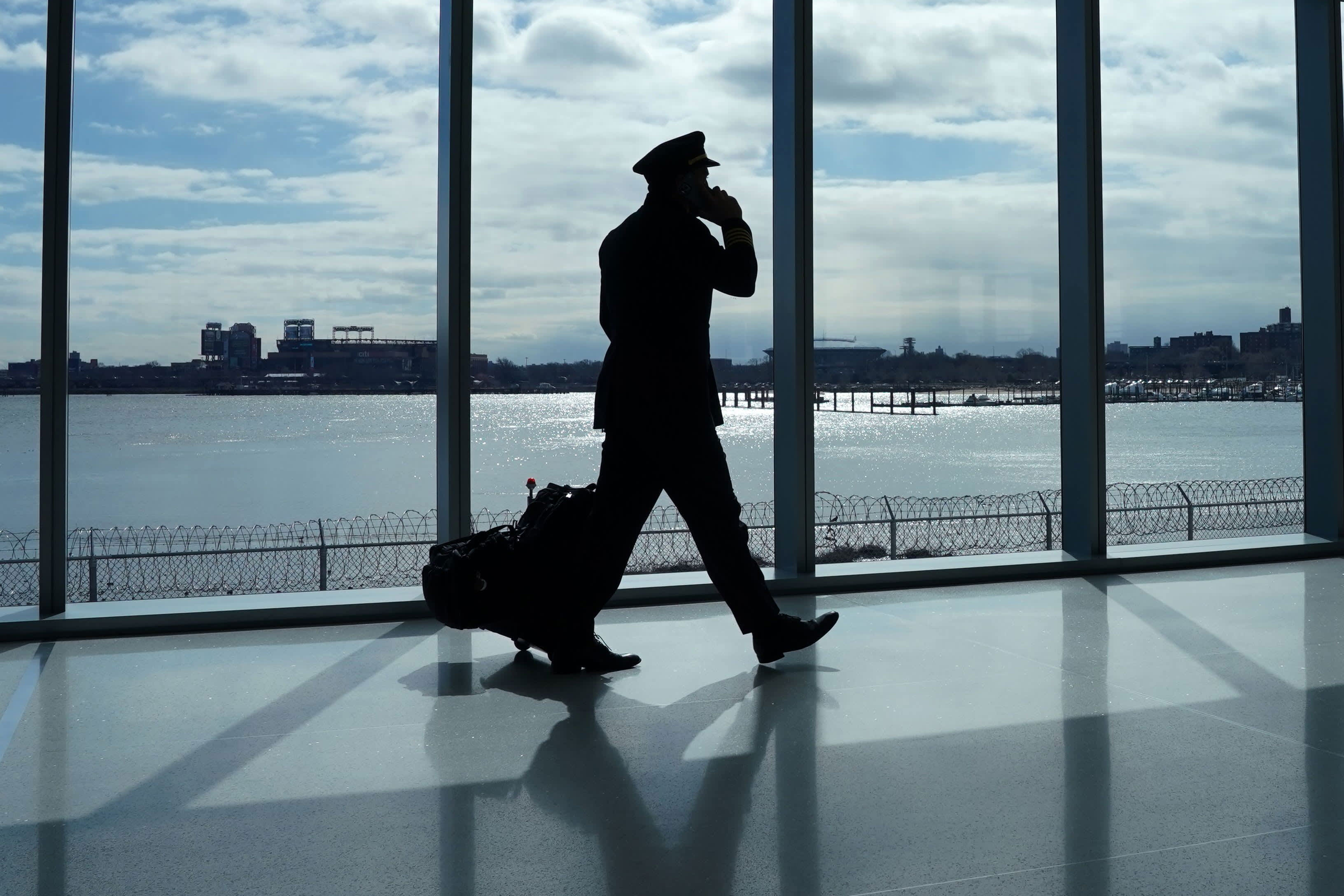 To address this increased move to TVs, YouTube said for the first time in the 2021 and 2022 upfront season, advertisers will be able to use Nielsen to measure YouTube's streaming TV inventory. The upfronts are when advertisers typically commit much of their yearly TV spending in deals.

This should help media buyers and sellers verify audiences on YouTube and YouTube TV apps on connected TVs. Offerings like this are meant to display to advertisers that they can reach audiences they're not reaching elsewhere, and compare reach with addressable linear TV more easily. Previously, the company said advertisers could only use Nielsen ratings to measure the platform's inventory on desktop and mobile.

"This is something brands have been asking for," Mohan said.

YouTube has also been working to build out advertiser tools and offerings, which helped the business grow 46% year over year in the fourth quarter to $6.89 billion. The business has been building up direct-response products on YouTube, like "shoppable" ads that include product imagery. Direct-response was an area of strength that has stayed strong during the pandemic, but brand advertising also came back in a big way in the fourth quarter, which helped YouTube as well.

E-commerce skyrocketed in 2020; Americans spent $791.7 billion throughout the year on e-commerce, up 32.4% from 2019, according to data published last month by the U.S. Census Bureau. Mohan said video plays a major role in this space, with creators reviewing products or making recommendations since creators and their audiences have a more authentic connection.

Mohan also plans to speak about the trend of short-form video taking hold. YouTube's TikTok competitor "Shorts" will be expanding to the U.S. in beta in "the next few weeks," the company said. Shorts isn't running ads in its beta, but YouTube said it's "exploring monetization options."