Zambia last week opted to bow out of a $42.5 million eurobond repayment, becoming the first African nation to default on its debt in the Covid-19 era.

On Wednesday, Fitch Ratings downgraded a key rating for Zambia from CC to Restricted Default. S&P Global Ratings had already reduced its equivalent rating to Selective Default ahead of the expiry of a 30-day grace period and a creditor meeting on Nov. 13, citing the Zambian government's assertion that it "will not make debt service payments."

Fitch also withdrew ratings on Zambia's two remaining eurobonds, on the assumption that either missed repayments or a new restructuring plan would also see these fall into default. Eurobonds are debt instruments denominated in a currency other than that of the issuer.

The country's debt profile has been spiraling in recent years owing to issues predating the pandemic, leaving creditors wrangling over who should take losses on loans.

Zambia is Africa's second-largest copper producer, and as copper prices have plummeted over the past three years, servicing repayments on its estimated $11 billion debt pile has become increasingly difficult. 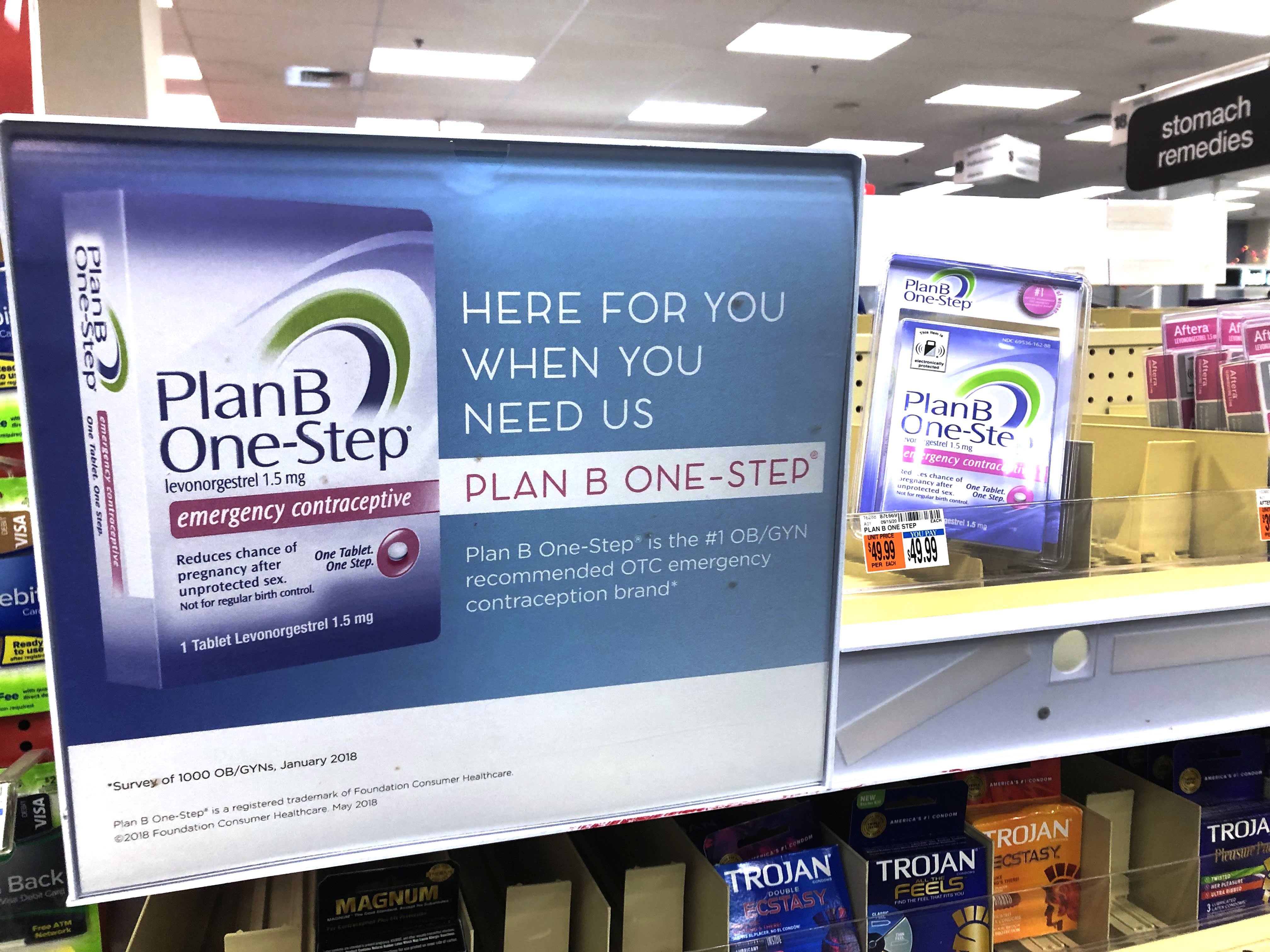 The country last issued a eurobond in 2015, before its debt starting spiraling out of control, with many of the country's infrastructure projects financed by Chinese loans as part of Beijing's sweeping Belt & Road initiative.

As such, eurobond investors had sought greater clarity from the government over Zambia's Chinese debt obligations, concerned that further debt financing will be used to pay off China before themselves.

All eyes are now on a potential International Monetary Fund bailout package, and NKC African Economics Senior Financial Economist Irmgard Erasmus said the IMF would play a crucial role in any negotiations.

"We believe an orderly process towards a bond swap agreement will require the mediating role of the IMF in its capacity as policy linchpin, which in turn rests upon the assumption that the Fund will support Zambia under a formal Extended Credit Facility (ECF) programme," Erasmus wrote in a note Thursday.

"The absence of this linchpin risks a prolonged, acrimonious restructuring process which will be accompanied by a protracted growth shock."

An IMF delegation is scheduled to travel to Zambia early next month, but Erasmus suggested the fund was likely to demand greater progress on Zambia's liability management before offering a formal bailout program.

'No easy way out'

Robert Besseling, executive director of risk consultancy EXX Africa, said there was no guarantee that Zambia would be able to quickly restructure its eurobonds or other debt instruments.

"There's no easy way out here really. I mean Zambia needs to continue to balance the priorities of international bonds versus commercial credits, versus Chinese project finance loans and World Bank, AfDB (African Development Bank) loans and see which ones are the most important," Besseling told CNBC via telephone from Johannesburg Friday.

Besseling also noted that Zambia had made a repayment on a World Bank loan two days before defaulting on the eurobond, indicating where the government's priorities lie. He suggested that Chinese commercial and international bonds would likely fall to the bottom of the pecking order and experience a series of defaults from Zambia.

"You'll see that the repayments on the development finance institutions' loans, like the World Bank and the AfDB, are likely to be continued, because this all needs to be taken into the political context of elections next year," he said.

"The World Bank is providing huge development funding which is important for the government to continue because that has an actual impact on people's lives and will be an electoral advantage for them."

Zambians will head to the polls in August 2021, with President Edgar Lungu seeking a third term and expected face stiff competition from the opposition United Party for National Development (UPND).

Besseling projected a "gradual, managed lead up" to the elections, with the government prioritizing paying back development financing loans. But he added that Lungu's ruling Patriotic Front would likely reach out to the IMF should it win re-election, at a time when the more "unpalatable" conditions that will likely be imposed by the Fund are seen as a worthwhile sacrifice to shore up the economy.