Japan's plan to release treated radioactive water from the Fukushima nuclear plant into the Pacific Ocean will have "zero environmental impact," according to one nuclear engineering professor who spoke to CNBC.

Japan said Tuesday the Fukushima plant's operator, Tokyo Electric Power Co or TEPCO, will treat and dilute the water before pumping it out in about two years. There are more than a million metric tons of radioactive water from the wrecked plant, and it will take decades to completely release them. 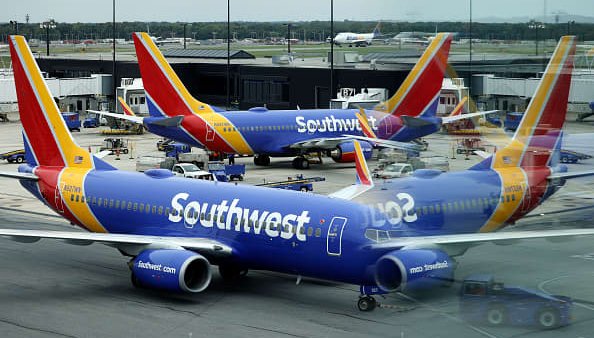 Southwest Weighs Bringing Onboard Booze Back This Spring 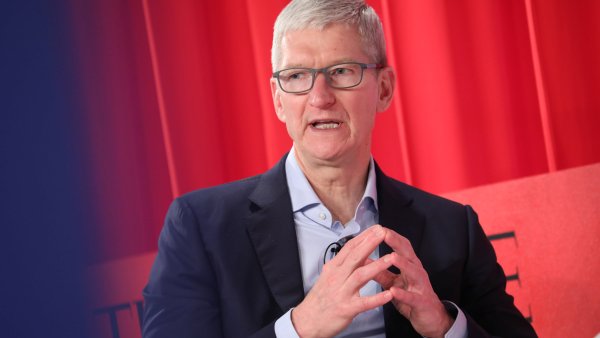 The move has drawn sharp opposition from Japan's neighbors and environmental activists.

But Brent Heuser of the University of Illinois said the filtering process will remove most radioactive elements from the water, leaving only tritium — a radioactive isotope of hydrogen — that's not harmful in small quantities.

"Tritium is not dangerous in small amounts ... it's gonna be very dilute, it is simply not a concern, the environmental impact is zero," Heuser, a professor of nuclear, plasma and radiological engineering, told CNBC's "Squawk Box Asia" on Thursday.

Still, Japan's neighbors including China and South Korea have opposed the plan. Environmental group Greenpeace as well as local residents and fishermen also raised their concerns.

South Korea summoned the Japanese ambassador in Seoul and is reportedly exploring ways to fight Japan's decision in an international court.

Over in China, the foreign ministry criticized Japan in a statement for "unilaterally" deciding to release the water, while ministry spokesman Zhao Lijian challenged Japanese officials to drink water from the Fukushima plant.

Meanwhile, Reuters reported Taiwan saying it will continue to express its concerns and closely monitor the related developments.

Reactors at the Fukushima nuclear plant were damaged by a massive earthquake and tsunami in 2011. TEPCO has been accumulating the contaminated water in tanks, but storage capacity will likely run out late next year.

Japanese Prime Minister Yoshihide Suga said releasing the water into the ocean was the "most realistic" option.

The International Atomic Energy Agency said "Japan's chosen water disposal method is both technically feasible and in line with international practice." The U.S. said Japan has been transparent and its approach appears in line with "globally accepted nuclear safety standards."

For Heuser, there are larger issues about ocean pollution to worry about than Japan releasing the treated water.

"I would say to people who are concerned about this going into the ocean: We dump 8 tons of plastics in the ocean, pregnant women are not supposed to eat tuna because of mercury poisoning, microplastic is in the marine food chain — this is what we should be worried about," he said.