After picking up 2.2 million customers in the July-September period, Netflix finished the quarter with 195.2 million worldwide subscribers.

Netflix’s subscriber growth slowed dramatically during the summer months after surging in the spring fueled by pandemic lockdowns that corralled millions of people in their homes.

The drop-off disclosed Tuesday in Netflix’s latest earnings report was more dramatic than management had warned it might be. 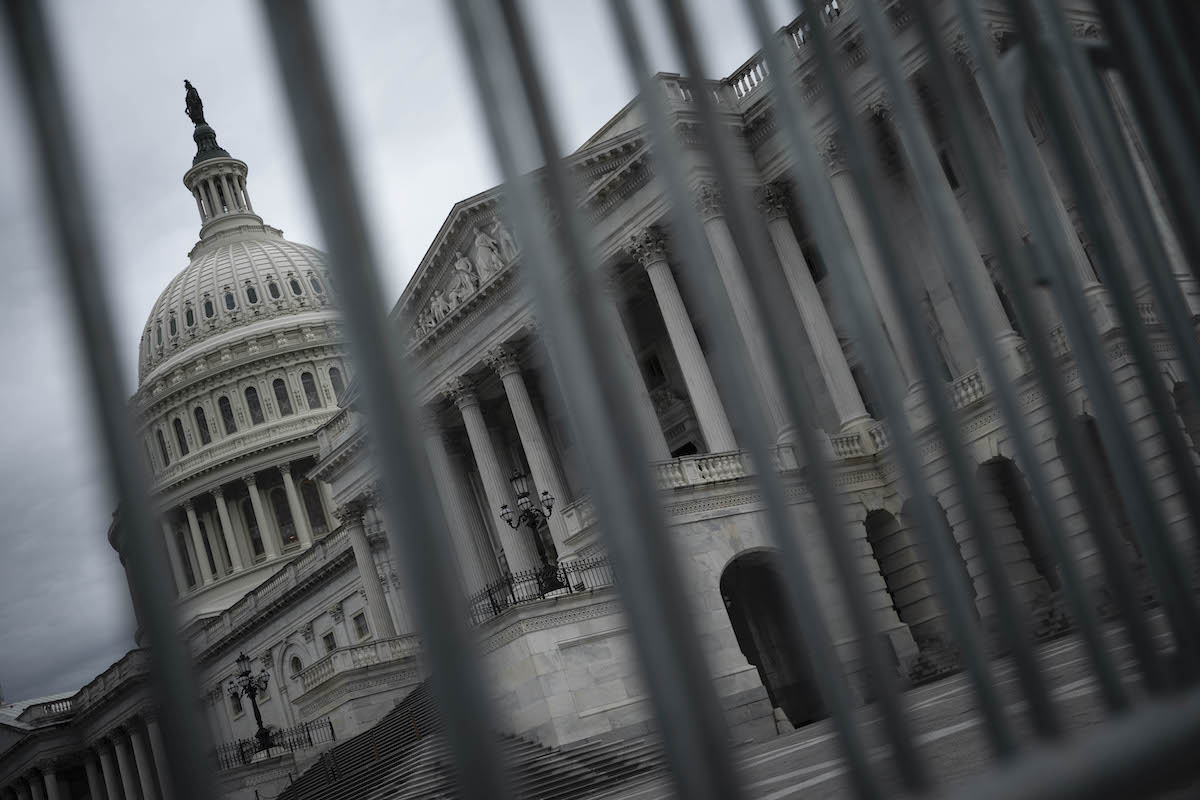 After picking up 2.2 million customers in the July-September period, Netflix finished the quarter with 195.2 million worldwide subscribers. Earlier, company had forecast an addition of 2.5 million subscribers during the quarter.

Even so, Netflix is still ahead for the year. It has added 28 million subscribers through the first nine months of the year — locking in the company’s largest annual increase in its history.

But the momentum seems to be tapering off, based on the trends Netflix is seeing. The company is projecting a gain of 6 million subscribers in the October-December period, down from 8.8 million last year. Analysts were expecting Netflix to project a gain of 6.4 million subscribers for the final quarter of this year.

Wall Street generally still sees big things ahead for Netflix, which is based in Los Gatos, California, with its video streaming service poised to surpass 200 million subscribers soon.

Even with the summer slowdown, Netflix’s popularity has spurred speculation whether the company may soon raise its U.S. monthly subscription prices by another dollar or two in the U.S., as it recently did in Canada earlier this month. The company recently stopped offering free one-month trials in the U.S., a move some analysts viewed as a precursor to a potential price increase. Netflix’s most popular U.S. plan costs $13 per month.

The company has periodically raised its prices to help pay for the original programming that has helped turn it into a cultural phenomenon in the face of intensifying competition from even bigger rivals such as Amazon and Apple. Higher prices also help boost Netflix’s profit, which have remained relatively modest in light of its video service’s widening appeal.

After a “blowout" first quarter and a strong second, it is “it is reasonable to think" Netflix would take a breather in new subscriber gains for the third, said Dan Morgan, a senior portfolio manager at Synovus Trust.

Analysts were expecting earnings of $2.13 per share and revenue of $6.39 billion, according to a poll by FactSet.

Netflix said as the world “hopefully recovers" from COVID-19 in 2021, it expects its subscriber growth to revert back to pre-pandemic levels. That means growth will be much slower in the first half of next year than it was this year.