It's not the endless permits, angry locals, or high costs that's causing runaway production in Los Angeles. Nope, according to the LA City Council, it's all about the marketing.

The Council on Tuesday will consider creating the Los Angeles Film Commission to market the city to the film industry and help stem runaway production.

FilmL.A. Inc., the nonprofit that coordinates on-location film permits for the city and much of Los Angeles County, does not market the city as a filming location, the councilman told The Times.

According to the California Film Commission, the state's share of U.S. feature-film production dropped to 31 percent in 2008 from 66 percent in 2003. Most of that drop-off was in the Los Angeles area, where feature filming in 2008 was nearly half what it was at its peak in 1996.

A survey by FilmL.A. found that only 57 percent of all TV pilots were shot in the L.A. area this year, down from 81 percent in 2004, according to The Times.

The City Council already is considering offering tax refunds to production companies and tax credits to building owners who make their properties available for filming, The Times reported. 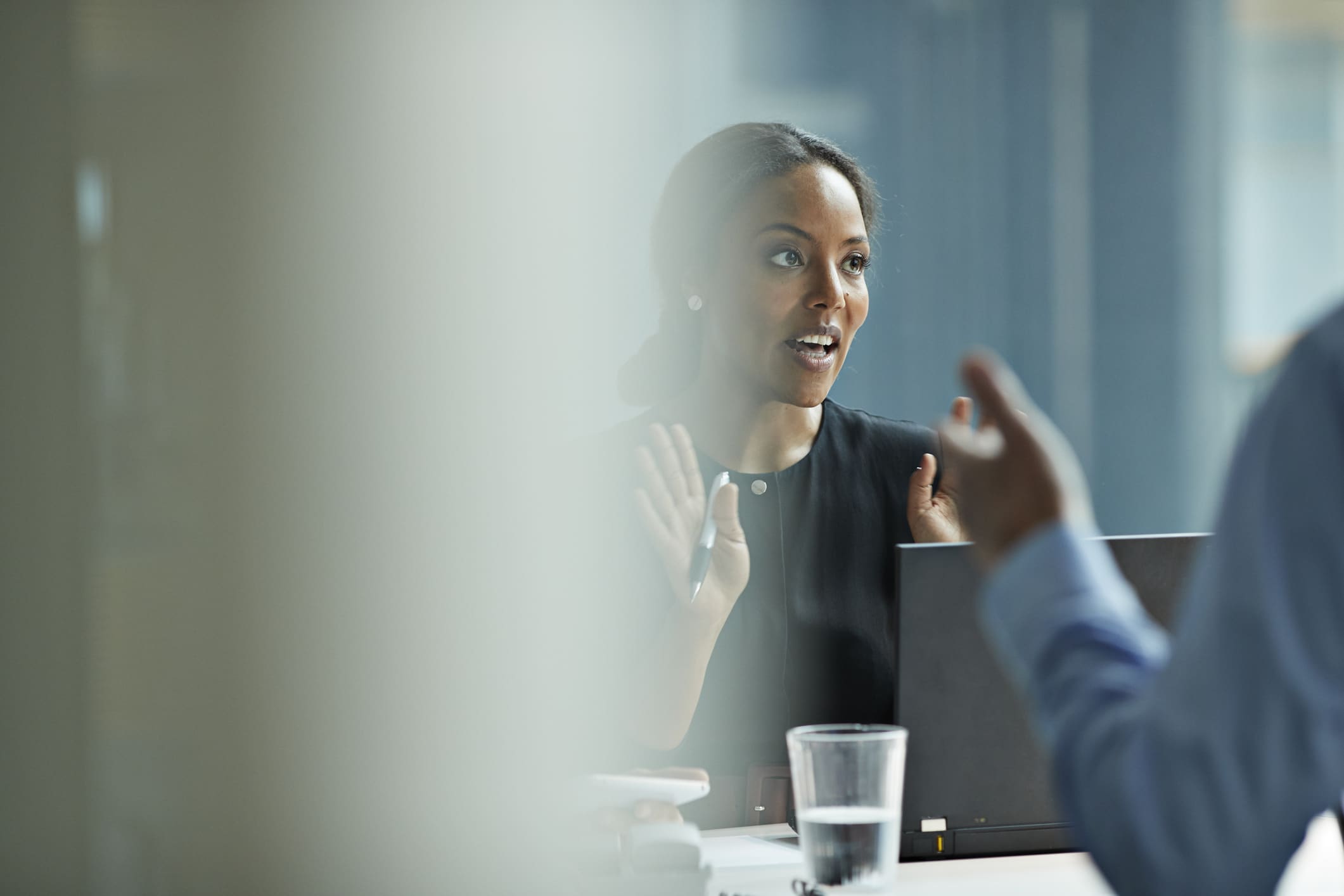 Alarcon's proposal would require the council's chief legislative analyst to review the best ways to develop a film commission and provide an economic analysis of its potential effect on the film industry in Los Angeles, according to the newspaper.