Wall Street pulled itself up out of the dumps late yesterday after another turbulent session. Stocks were up 147 points but investors refrained from making big bets in a volatile market battered by a stream of weak economic data.

The market, which has closed lower in four of the past five sessions, has been volatile amid worries about how long a recession might be. That's driven many retail investors to the sidelines, while big institutional traders like hedge funds keep major stock indexes vacillating.

Declining issues narrowly beat advancers on the New York Stock Exchange, where consolidated volume came to a light 5.9 billion shares. The fact that trading volume remains low is also a concern for analysts because that tends to skew the market's moves.

Stocks have been trading erratically for several weeks as investors try to gauge the direction of the economy — and there was more bad news on Tuesday, which made it difficult for Wall Street to hold on to the day's early advance. The government reported that wholesale prices plunged a record amount in October, a drop that could indicate a rising threat of deflation.

Many economists believe the economy has fallen into a recession that could be the worst downturn in more than two decades. However, the expectation is that easing inflation pressures will give the Federal Reserve room to cut interest rates further to combat the downturn.

Meanwhile, Treasury Secretary Henry Paulson and Federal Reserve Chairman Ben Bernanke were grilled on Capital Hill about their management of a $700 billion financial bailout. Paulson told the House Financial Services Committee that the U.S. has "turned a corner" in averting a financial collapse, but more work needs to be done. 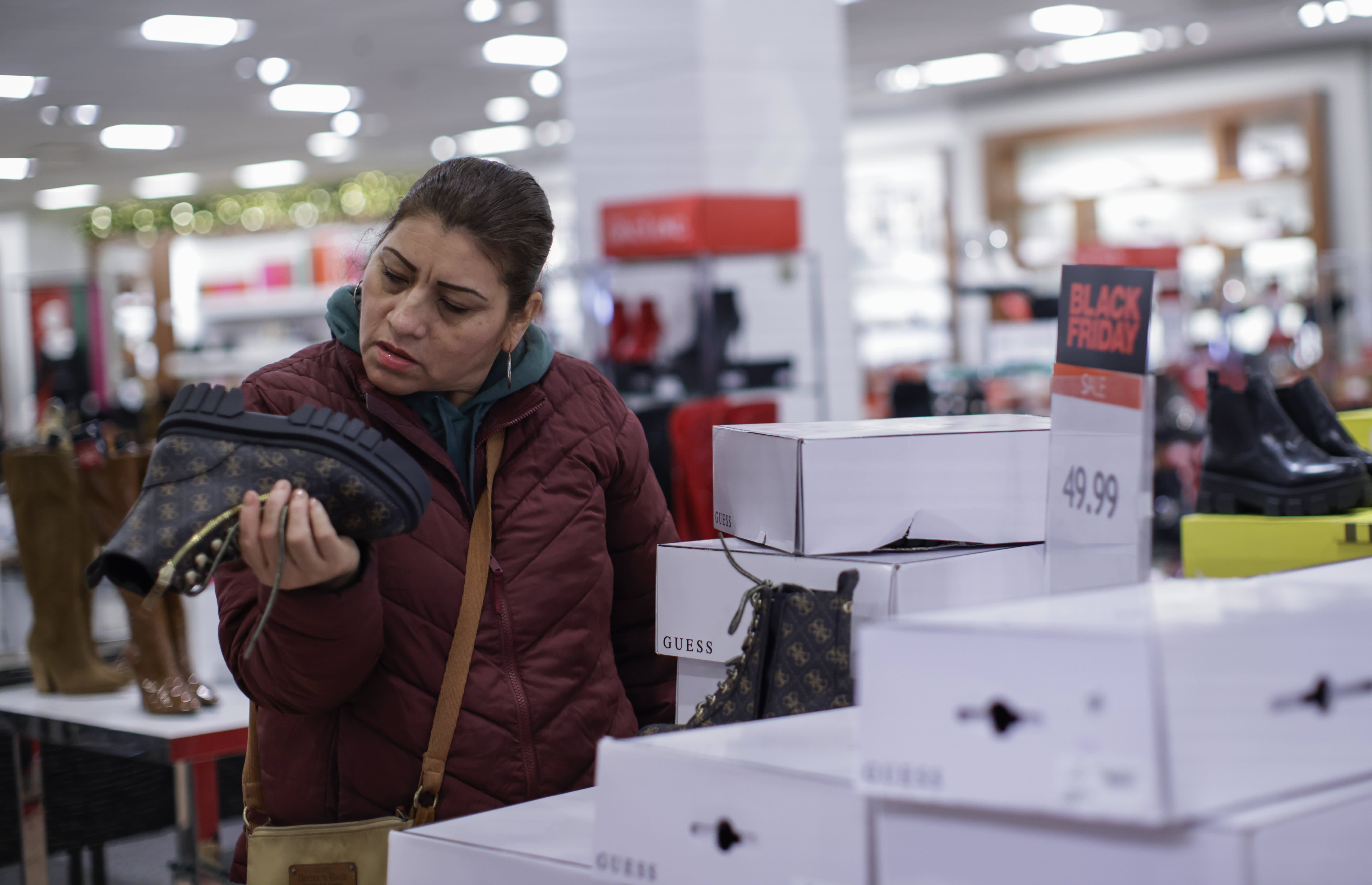 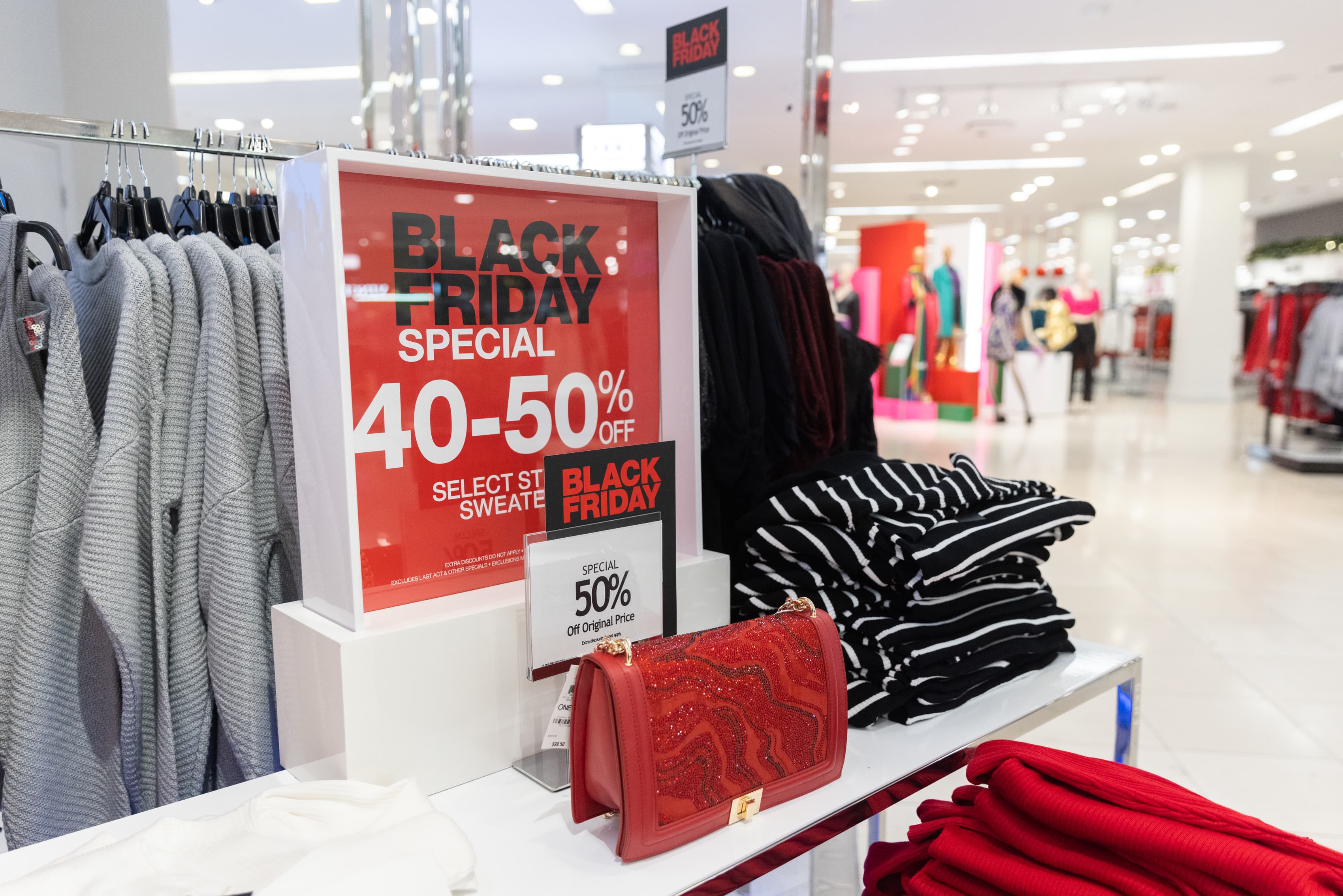 Early in Tuesday's session, investors found some encouragement in an unexpected announcement from Hewlett-Packard Co. that fourth-quarter and 2009 earnings will come in above Wall Street projections. The results signal HP, the world's largest-maker of personal computers, is weathering the economic crisis that has siphoned off sales at other technology companies.

"What you're seeing is just a total lack of buyers," said Joe Keetle, senior wealth manager at Dawson Wealth Management. "There is no enthusiasm on the buy side right now. You got a little spurt of it today because Hewlett-Packard's earnings were good and their outlook was good."

On Monday, Wall Street finished sharply lower in a volatile session, with the Dow giving up 223 points. Much of that loss came within the last hour of trading, a pattern that has only escalated in the past few weeks.

Analysts warn not to take Tuesday's gain as a sign the stock market is ready to stage a recovery. Many believe the economy has fallen into a recession that could be the worst downturn in more than two decades.

"There is no enthusiasm on the buy side right now," said Joe Keetle, senior wealth manager at Dawson Wealth Management. "You got a little spurt of it today because Hewlett-Packard's earnings were good and their outlook was good."

"We're going to need more strength from here for a period of time to develop a convincing story that the market has bottomed," said Alan Gayle, senior investment strategist at RidgeWorth Investments.

The uncertainty on Wall Street has kept Treasury bonds in high demand. Longer-term Treasurys also moved higher, with the yield on the benchmark 10-year note falling to 3.53 percent from 3.66 percent. The three-month T-bill, considered one of the safest assets around, remained at 0.10 percent from Monday's close.