If you're rolling the dice at a chance to bag the staggering Powerball jackpot, you may as well hedge your bets.

The next jackpot has soared to a jaw-dropping $1.5 billion, Multi-State Lottery Association officials said. The CA Lottery keeps a list of the luckiest retailers in California.

They provide historical lucky retailers: These are places that have sold at least two winning tickets with jackpots of $1 million or more since 2013. 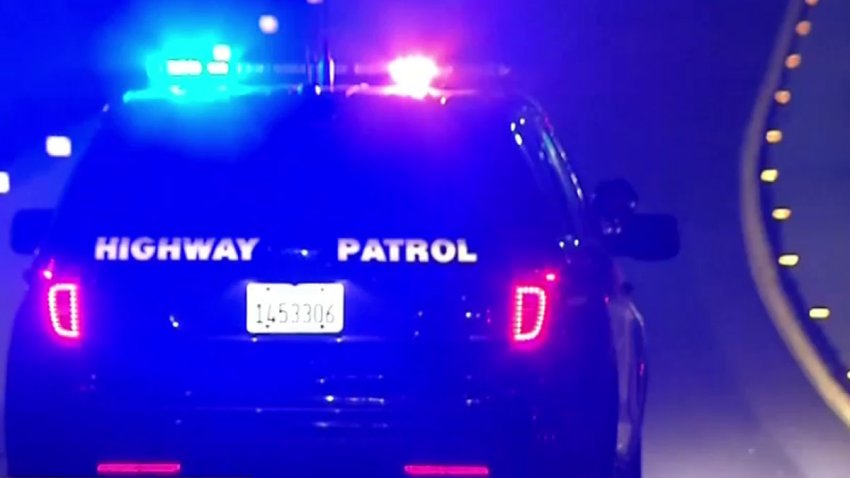 15 Dead, 12 Hospitalized After Crash in Calif.

It should be no big surprise that Hawthorne's Bluebird Liquor is on the list, having sold four winning tickets. Lottery hopefuls still rub the bluebird statue after they buy their tickets for good luck.

Powerball fever had lines stretching around the block at the store located at 13746 Hawthorne Boulevard.

Another hot location may be Allan's Market Wine & Lotto located at 2521 Ventura Road in Port Hueneme, which has sold the tippy-top number of lucky tickets since 2013, totaling six, according to the CA Lottery site.

Not close to any of the historically lucky spots? Type in your ZIP code to find a "Lucky Retailer" near you on the CA Lottery site.

The cutoff time to buy is 59 minutes before draw time, which will be at 7:59 p.m. PST Saturday, according to powerball.com.