Immigration activists argued the raids were conducted for political reasons during election season.

More than 20 people were arrested in San Diego County during a week-long and statewide Immigration and Customs Enforcement raid that targeted those who they say were in the U.S. in violation of immigration laws.

In announcing the arrests, ICE blamed the raids on California's sanctuary state policies, which prevents local law enforcement agencies from directly working with the agency to turn over undocumented immigrants who are scheduled to be released from custody. Of the two dozen arrests, about 10 would have been protected under sanctuary state laws, according to ICE.

Of those arrested, more than 80% had prior criminal convictions and/or pending criminal charges, which included According to ICE, the criminal offenses of one or more of those arrested included lewd acts with a minor under the age of 14 with force, domestic violence, assault, possession of a control substance, vehicle theft, theft and driving under the influence of alcohol. It was unclear how the charges were distributed among the arrestees and NBC 7 has not been able to corroborate this information so far.

Immigration activists, though, said the raids were conducted for political reasons during election season.

"Every time we see that the political figures drop, suddenly there is this announcement of raids. It is political propaganda we have to understand what they are doing," said Angélica Salas, executive director of Chirla in a Spanish interview with Telemundo 52 in Los Angeles, a city who was also the target of ICE arrests. 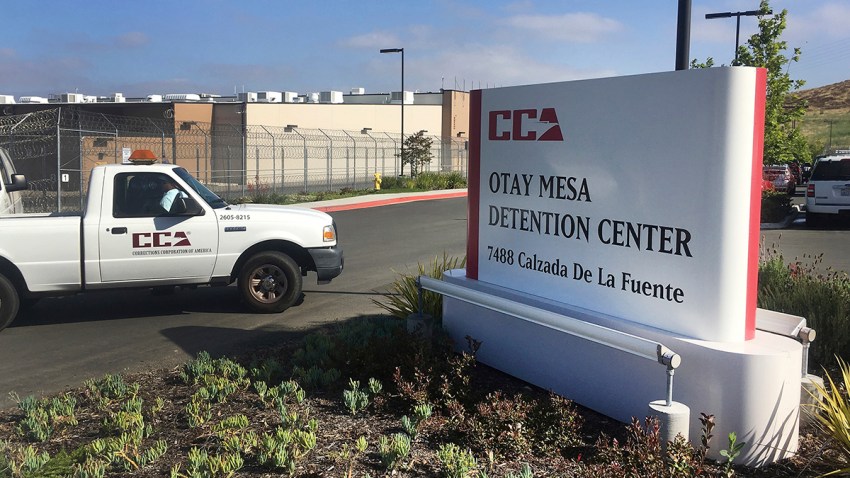 How the Coronavirus Spread Through One Immigration Facility 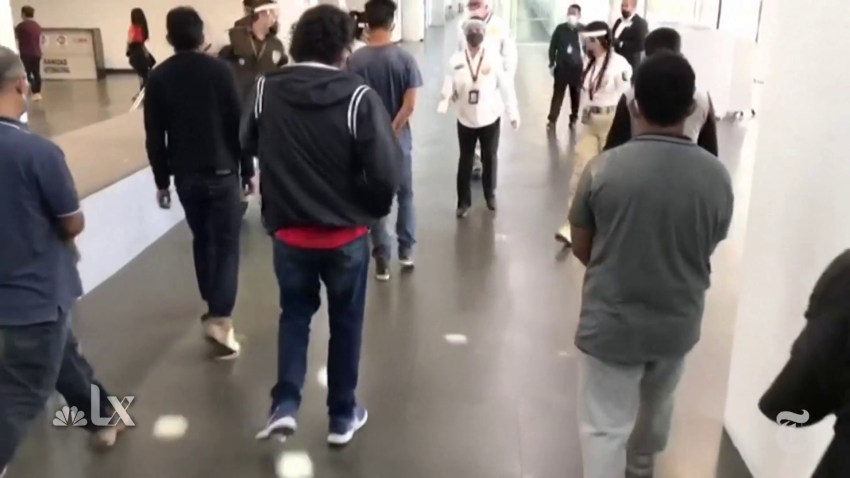 Pedro Ríos, an activist in San Diego, agreed with Salas in an interview with Telemundo 20 stating, "It is part of the electoral campaign affecting the cities or sanctuary cities to try to influence the elections and try to get the support of people who still don't know who they are going to vote for."

According to the agency, the main objective of the operation was to find people who had final expulsion orders issued by a federal immigration judge.