A Lemon Grove mother was deported in the middle of the pandemic and the family tells Telemundo 20 what the moments of anguish were like when they saw officers make the arrest steps away from their home.

Miguel Gutierrez lives with his wife, their daughter, and brother-in-law.

"We couldn't record anything because it happened so quick," said Gutierrez, who explained the agents never knocked on the door, they just waited for them outside.

According to Gutierrez, his wife Guadalupe was in her car on her way to work when what they feared happened.

"There were about four people from ICE, all in their uniforms. They came in three cars," he said of the moment his wife was arrested. "They didn't give her time to do anything or roll the windows up the car.”

His wife alerted one of his sisters who was about to leave the house to go to work.

"My wife yelled at her, 'don't go out, don't go out', and when she yelled 'don't go out', she just peeked out the window and when she saw her being arrested she went back in," said Gutierrez, who also chose not to leave the house because he's also undocumented. "Immigration tried for an hour for someone to open the door. They went around the whole house, knocking on doors, windows, peeking in to see if they saw anything." 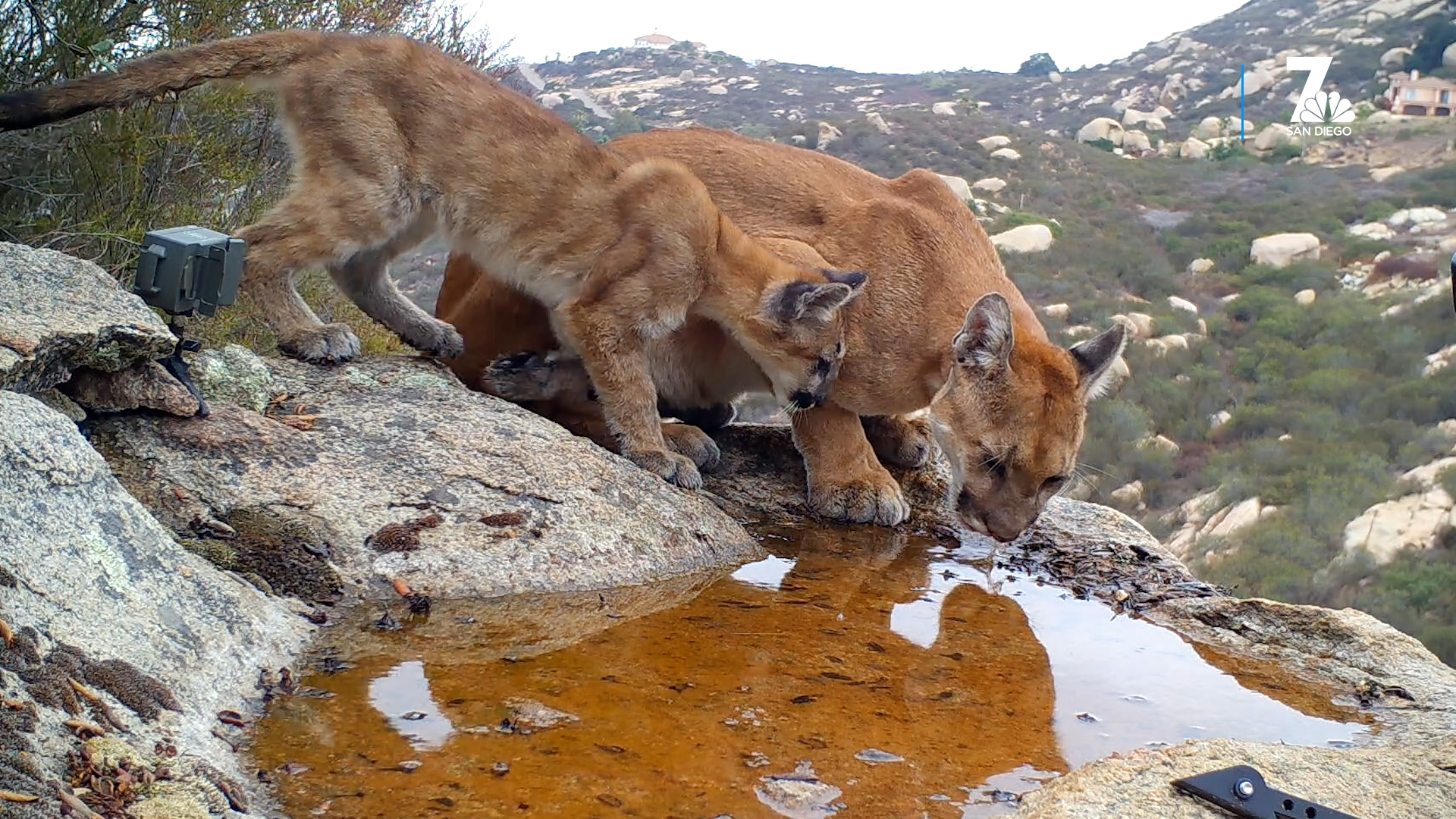 During that hour, everyone hid, Gutierrez's 8-year-old daughter, who was taking classes virtually in one of the rooms, kept asking about her mom.

Gutierrez said that when his wife was taken away, within a few hours, they realized that the same thing had happened to his brother-in-law blocks from their home in Lemon Grove.

"We didn't hear from him until he called us to tell us he needed a lawyer," he said.

Since then, Gutierrez has been in contact with his wife Guadalupe and brother-in-law. He said, both lasted about 12 hours in detention and were immediately deported to Tijuana, where they are now with relatives.

Telemundo 20 contacted U.S. Immigration and Customs Enforcement (ICE) for details on both deportations and have not heard back.

However, in a press release, the agency informed Telemundo 20 that a total of 46 immigrants were arrested in San Diego by federal agents. The arrests occurred from July 22 to August 20 in San Diego, San Marcos, Escondido, Vista, National City, Oceanside, El Cajon, and Encinitas.

They added that detainees are immigrants who had previously been arrested or had outstanding charges or convictions. According to Rodriguez, no one in the family had a criminal record.

Telemundo 20 searched a court criminal history database, but neither Gutierrez's wife nor brother-in-law appeared, but he did admit that both had already been expelled from the country years ago and re-entered.

His wife and brother-in-law are part of the "fast-track deportations", a method of expelling undocumented people who are not entitled to a pretrial.

For now, the family is planning a fundraising event to raise money to help Gutierrez as he is disabled and his wife was the one who worked cleaning houses at the moment.