According to the plea documents, the conspiracy involved the laundering of at least $4.5 million in drug proceeds and at least 26.5 kilograms of cocaine, 938 grams of methamphetamine and 486 kilograms of marijuana

A Mexican national who coordinated shipments of cocaine, methamphetamine and marijuana into the San Diego area and arranged to deliver them to customers in Southern California and elsewhere was sentenced in federal court to 17 years in prison.

Javier Felix Bayardo, 36, entered a guilty plea Monday in the case in federal court in San Diego in August 2018, admitting to committing the narcotics crimes from 2014 until 2017.

Bayardo, a resident of Sinaloa, used commercial storage units to maintain large quantities of the illicit drugs following their importation, and supervised drug couriers and money launderers taking part in the operations. 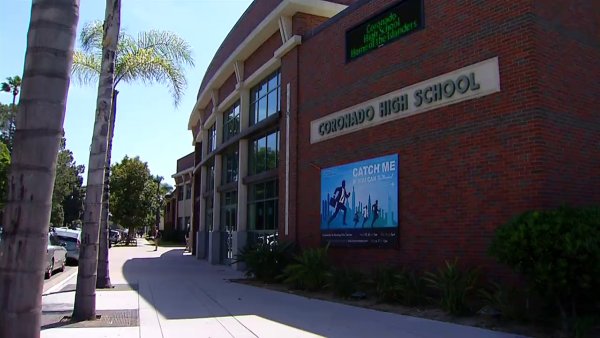 Bayardo also acknowledged that he and others opened dozens of bank accounts that were used to receive cash deposits of drug proceeds from throughout the United States and then withdrawn from the San Diego area for bulk transport to drug suppliers in Mexico.

According to the plea documents, the conspiracy involved the laundering of at least $4.5 million in drug proceeds and at least 26.5 kilograms of cocaine, 938 grams of methamphetamine and 486 kilograms of marijuana that were seized by authorities.

In connection with the case, the court has ordered the forfeiture of more than $27,500 in U.S. currency, property in Las Vegas, two Kawasaki water scooters, 25 wristwatches, 26 women's handbags, 42 pairs of women's shoes, three big-screen televisions, a currency counter and the five firearms.

"Those who attempt to use Southern California as a hub for their illicit drug-trafficking and money-laundering efforts will continue to face stiff penalties," San Diego-area U.S. Attorney Robert Brewer said.

"Not only will we aggressively pursue significant prison sentences in these cases, but also forfeiture of the ill-gotten gains of the perpetrators in whatever form."

In addition to the custody sentence, Bayardo was fined $30,000.